Apple CEO Tim cook gave an interview with Jim Cramer on CNBC, in which he spoke about the launch of new services in 2019, and dispelled rumors of poor sales of iPhone XR. 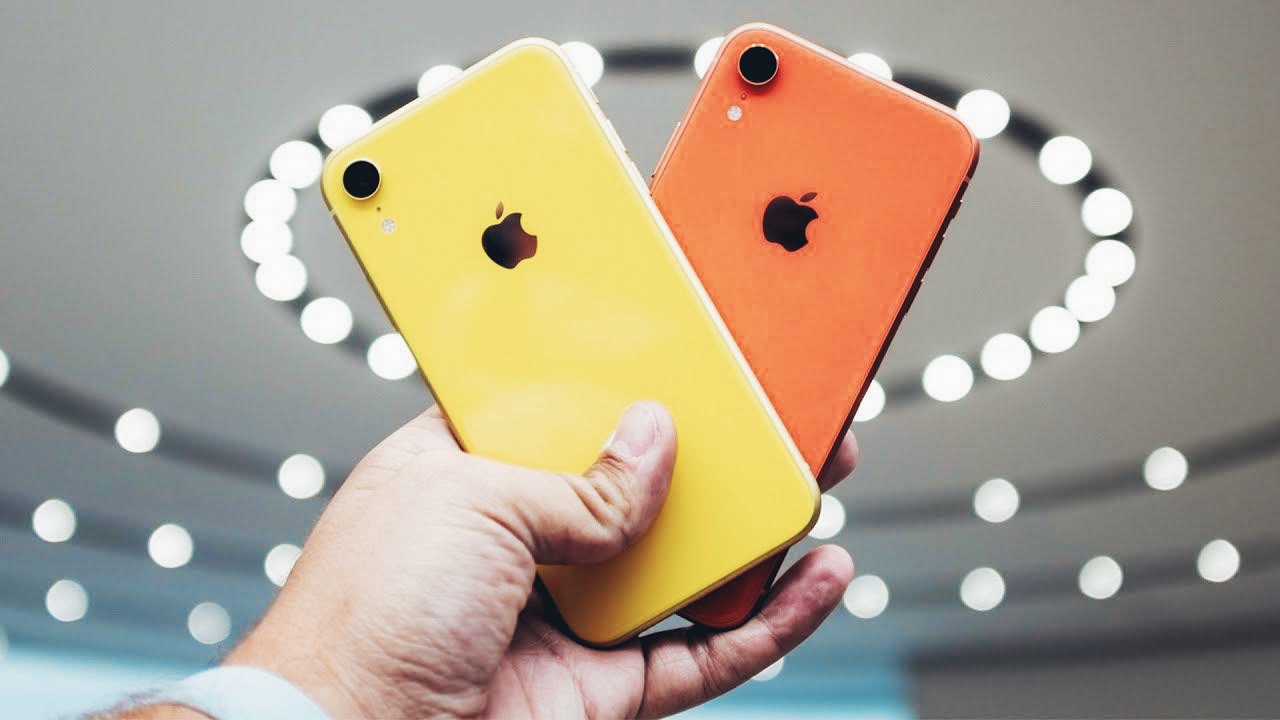 When Tim cook was asked to comment on reports that the iPhone XR failed, he called the news bullshit. According to him, iPhone XR was the most popular Apple smartphone sales each day from the date of receipt of the stores. However, he did not comment in detail the situation, noting that he and Apple would like to sell more smartphones.

Apple CEO added that the skeptics for many years say similar things about Apple, but the company is focused on the long term. According to him, the company is pleased with the high level of customer satisfaction and growing business in the service sector.

Speaking of poor sales of iPhone in China, cook said that the Chinese economy has slowed and the trade war with the United States led to a sharper decline. He believes that the trade tensions — a temporary phenomenon.

In the end, cook explained that Apple does not make cheap products, and focused on creating the best devices that enrich people’s lives.

Now about the best phones. We knew when we were going to produce X, then XS and XS Max, not everyone would want to give 1000 dollars for the phone. So we made iPhone XR.