At CES 2019 Royole the company introduced a folding smartphone FlexPai. This is the case when the manufacturer wants to first demonstrate the new technology. The Verge has reviewed the product and rendered its verdict. 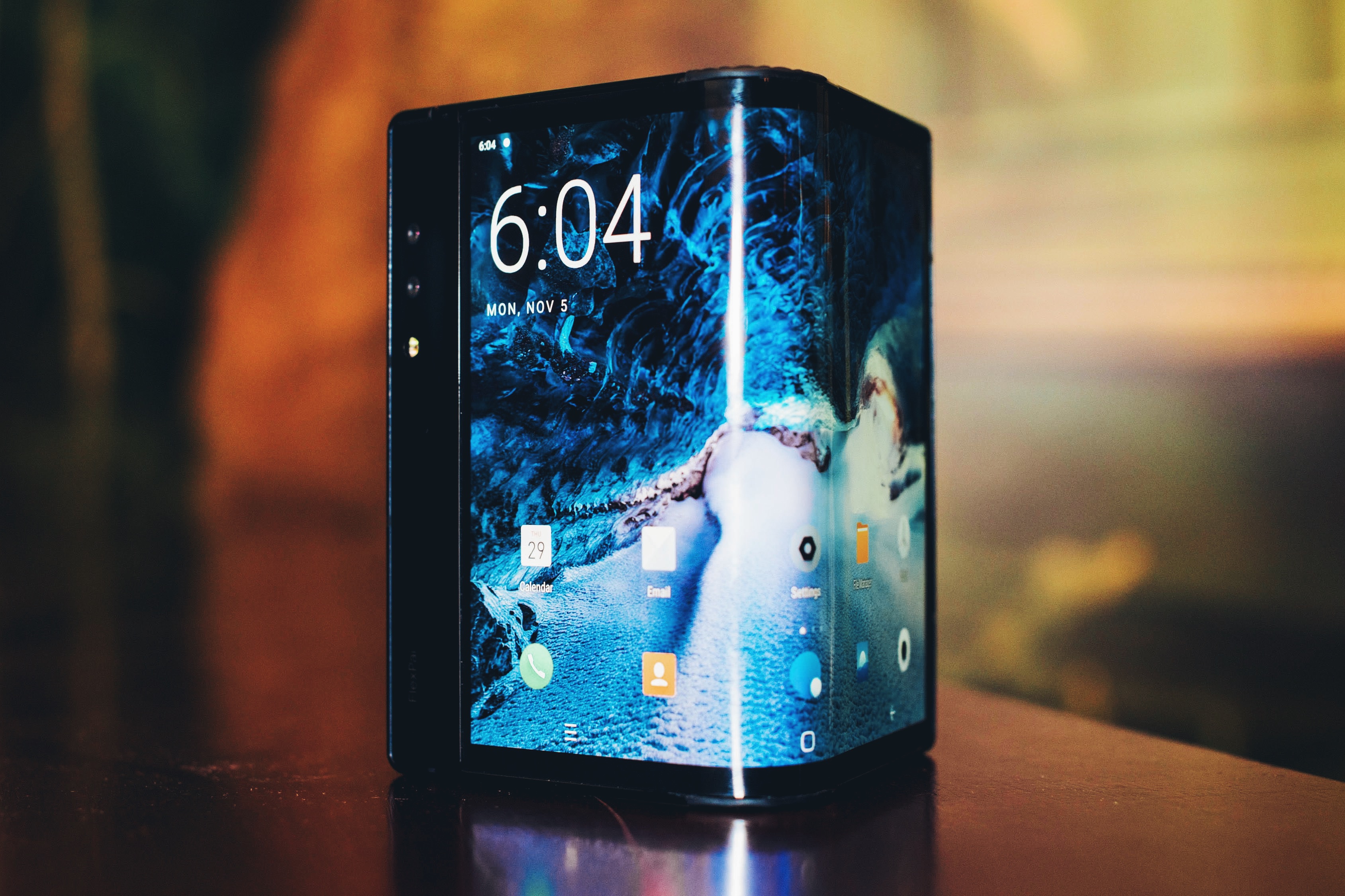 Expanded screen size FlexPai is 7.8 inches. Display resolution — 1920 × 1440 pixels, pixel density of 308 PPI. When FlexPai folded in half, the screen resolution is halved.

Low resolution is not a big problem, after all, 308 PPI enough to the elements on the screen looked clear. The main drawback of the display is its quality. The Verge journalist Vlad Savov noticed a colored bar, a darkened region in the middle of the screen, oversaturated image that was typical of AMOLED screens Samsung first and second generation. 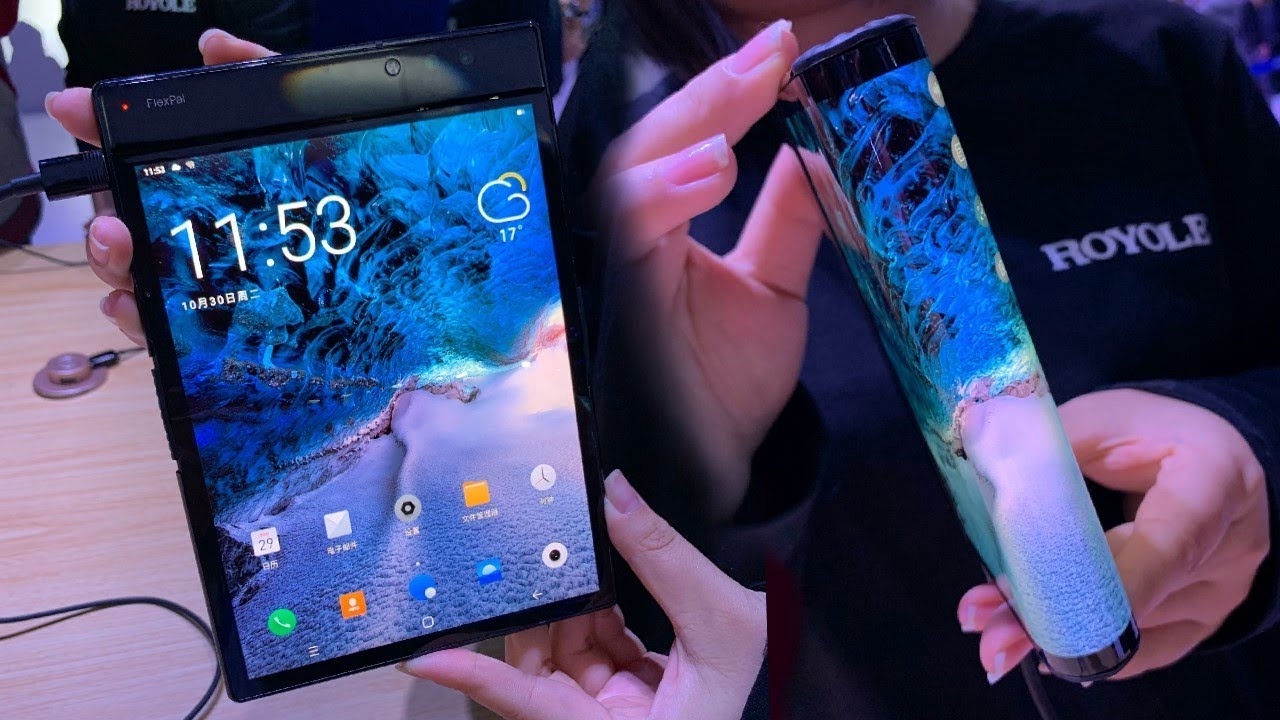 The phone is quite hard. To bend and expand the screen, it is necessary to apply a force. It is made specifically to the phone was not too fragile and that users were not afraid to break it.

It is obvious that the company wanted to release a foldable device Samsung. Royole were so passionate about the hardware that I forgot about software.

When the smartphone is in the folded mode, it turns into two phones, one of which is the primary. The content of the main phone set to full screen when the device is in expanded form. 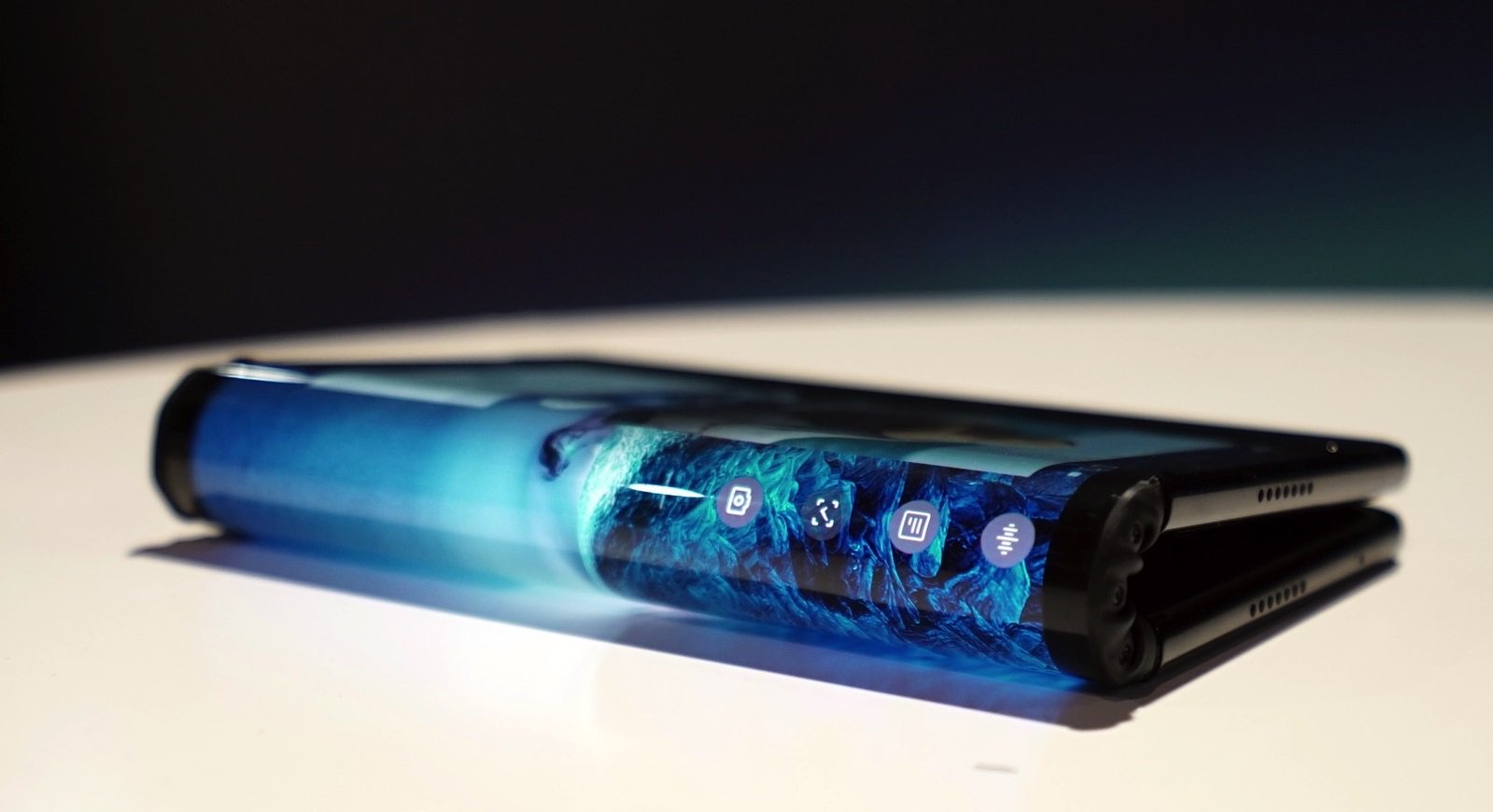 FlexPai works under OS Water OS based on Android. The company has developed a feature that automatically determines the content and transfers it to the big screen. However, it works intermittently. Every time the phone is opened and closed, the system is buggy. This leads to the fact that the applications overlap each other.

Royole was founded five years ago. All this time the company has developed a flexible screen. Unlike Samsung, which is only going to produce serial folding smartphone, Royole is already selling the device in China for $ 1320.