It is no secret that Samsung is preparing to bring to market a folding smartphone that can be used as a tablet and phone at the same time. According to the publication Phonearena, the device has introduced some customers behind the scenes of CES 2019. 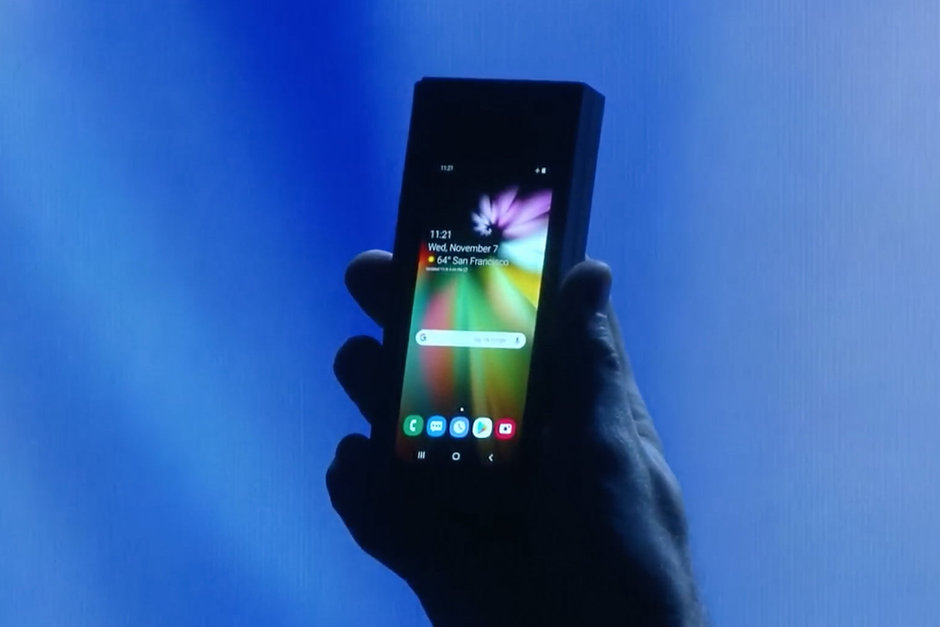 A prototype of a folding mobile devices Samsung introduced in November 2018. Since then, the development device is not stopped: how discovered by journalists of the Phonearena, the smartphone will be ready to enter the market in the first half of 2019.

This newspaper has learned from customers. As they told journalists, Samsung has presented the device to some users during the CES 2019. Demonstration of the clamshell was held behind closed doors. Information about the release at the beginning of 2019 was confirmed by the portal Digital Trends, who spoke with the Director on strategies and marketing for Samsung’s Suzanne de Silva.

“We see that users need a larger display. For this reason, we decided to get rid of the framework and created a technology that allows you to use the largest screen that can be used in mobile devices,” said de Silva.

The cost of the device is not disclosed. According to Digital Trends, the smartphone will get a display with Infinity Flex.