Qualcomm representatives were opposed to the statements of Tim cook

Conflict Apple and Qualcomm continues. In an interview with CNBC, Tim cook confirmed that Apple for a long time did not communicate with representatives of Qualcomm. However, the chip maker made against statements of the American Corporation. 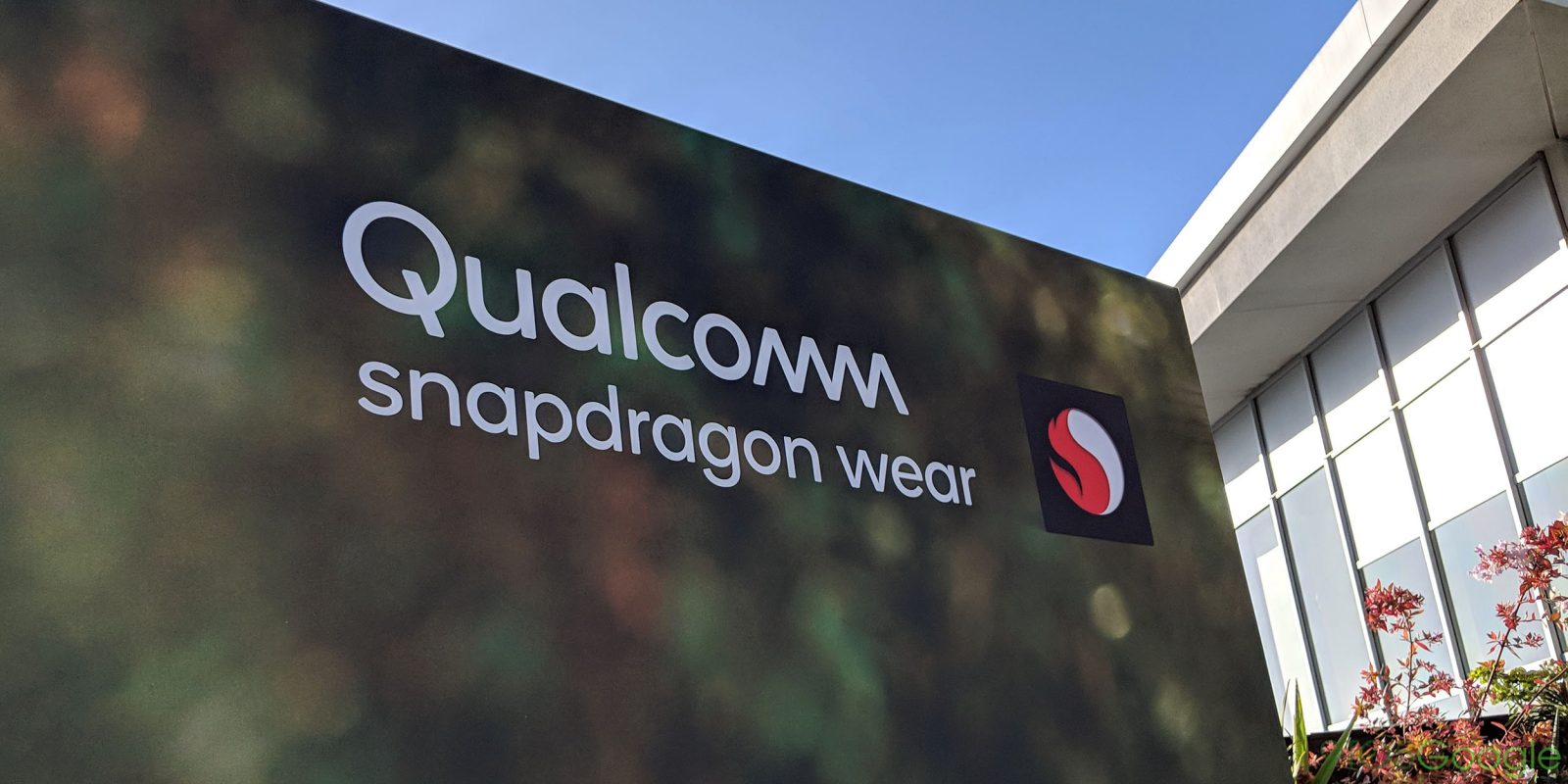 An interview with Tim cook CNBC journalists was devoted to the development of the services and products Apple. The main emphasis in the discussion was made on the conflict with Apple chip manufacturer Qualcomm. In particular, discussed the terms of settlement of disputes with the manufacturer of the chips. Tim cook, when asked about it, said that Apple did not communicate with representatives of Qualcomm since the third quarter of 2018.

“Our position is that Qualcomm does not have a clear list of rules of patents and licenses, so their accusations have no legal basis. In addition, their patents, they must sell at a more affordable price and their overestimation leads to a policy of discrimination,” added Tim cook.

However, his words were refuted by the opponent of the conflict. Previously, Qualcomm noted that the dispute could be resolved by the end of 2018. In this regard, the words seem to cook the deception of journalists and users.

“Apple’s claims is the desire to discredit our company. The patent dispute are discussed by representatives of both companies over the last 18 months,” — said the representative of Qualcomm.

Earlier, Qualcomm has made the ban sales of new iPhone in China.