Top 5 gamepads for iOS with AliExpress

What’s missing from the iOS game? Serious AAA projects, tactile and physical controller. Until Apple decide to release a controller that could sickly to whet the interest of major studios to release console games on iOS, you can try the controllers from AliExpress. 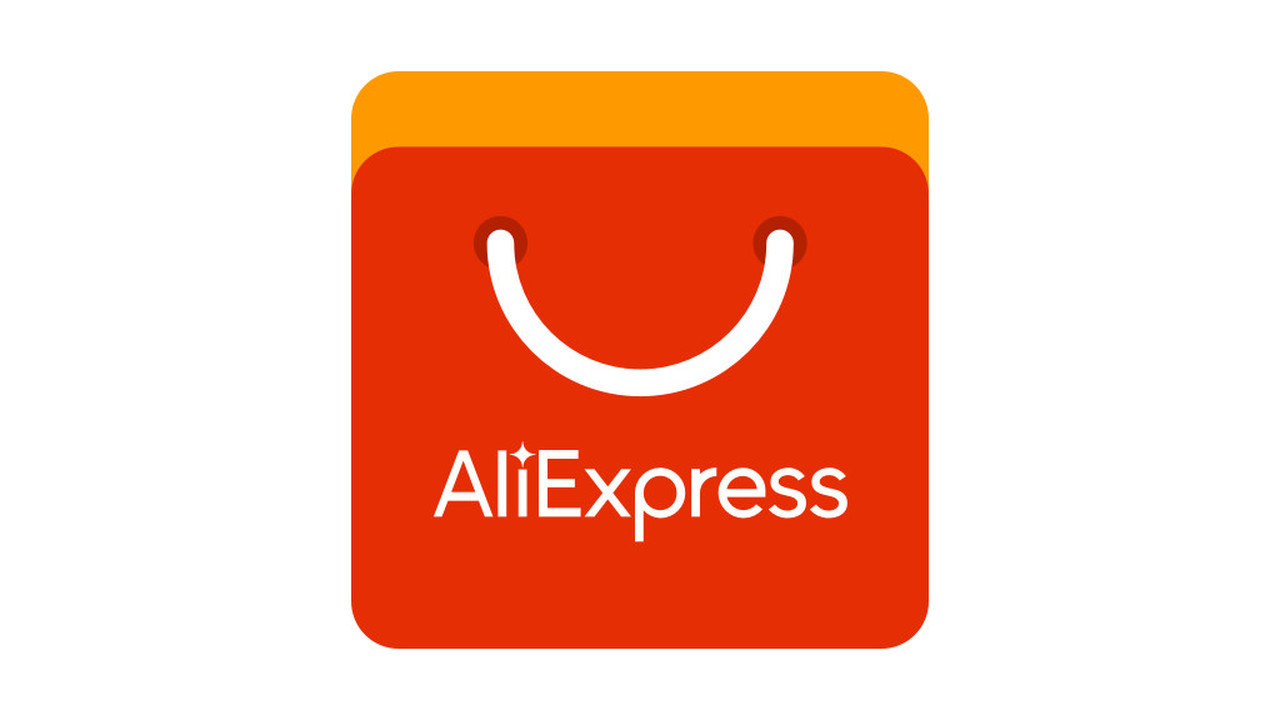 This controller in a compact package with asymmetric sticks, like the Xbox, the sales leader in terms of orders on AliExpress. Due to the small size convenient to take with you, battery 40 0 mAh promises up to 40 hours of gaming. The controller is charged via microUSB, in addition to iOS will be suitable for Android and also for Windows PC. 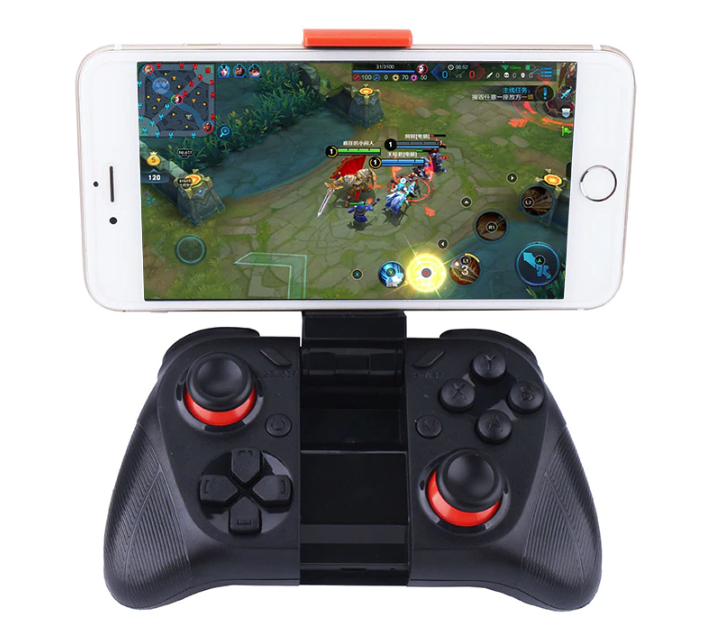 The creators of this device clearly inspired by the design of the Dualshock 4 from Sony PlayStation. The controller is suitable for Android, iOS and Windows PC on Board. For communication is used Bluetooth 3.0 version, that provides a large energy consumption. 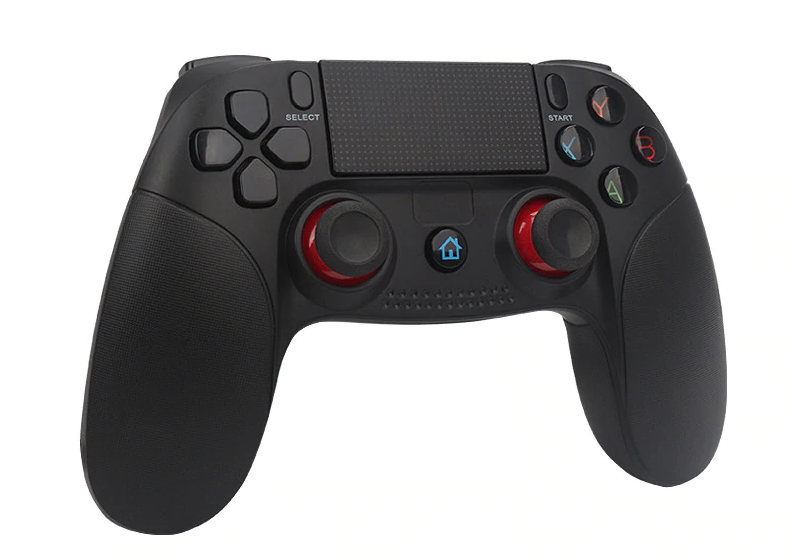 For gamers who are nostalgic for first Nintendo consoles. The controller on the case design similar to the SNES controller, except for the presence of two sticks to control a three-dimensional video games. It should be noted that this “kid” stuffed to the eyeballs: vibration feedback, a gyro sensor, accelerometer, possibly wired and wireless connection. The controller supports the connection to iOS, Android, macOS, Windows, and Nintendo Switch. Don’t forget to add the kit holder for smartphone. 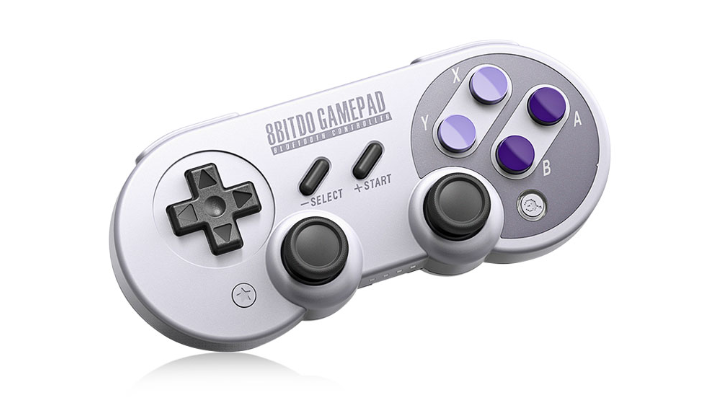 The sliding mechanism turns a smartphone into a form factor Nintendo Switch, the maximum size smartphone that will fit in the controller is 6.2 inches. Bluetooth 3.0 and a battery of 400 mAh will provide up to 10 hours of active gaming. 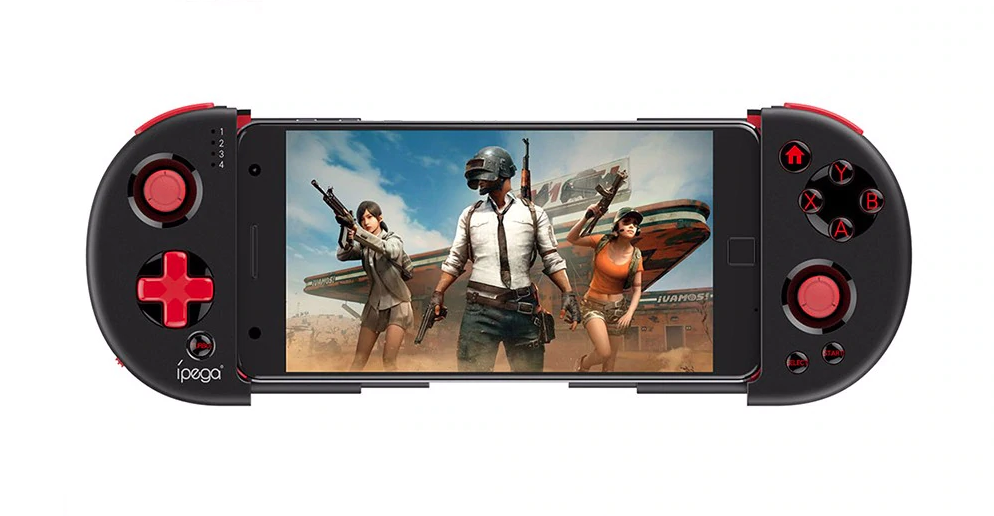 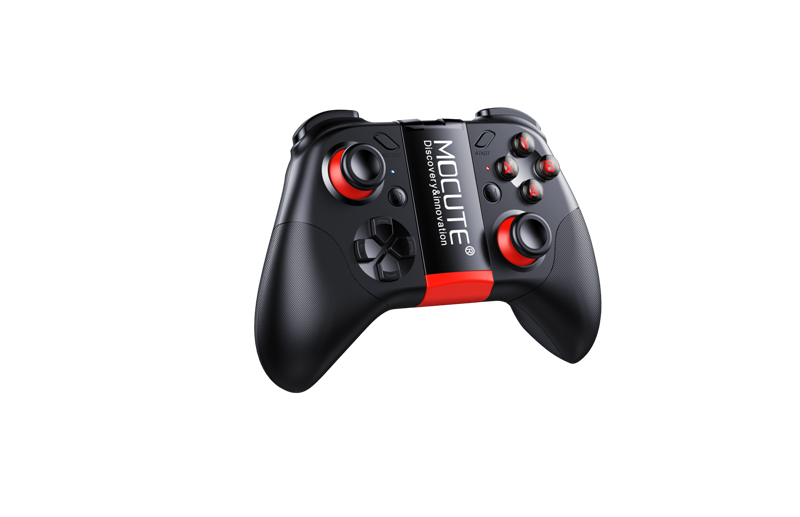