Tim cook was unable to correctly pronounce the word “pokemon”

Announcing the financial results of Apple for the quarter, CEO Tim cook talked about the potential of augmented reality technologies on the background of the success of the game Pokemon Go. The CEO was unable to correctly pronounce the word “pokemon”. 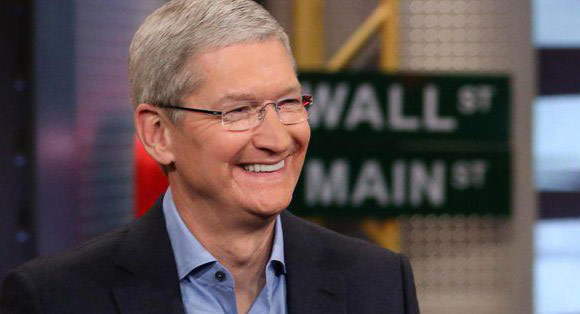 As reported by Rusbase, cook was asked about what he thinks about the phenomenal success of the mobile game about catching pokemon Pokemon Go, and about the future of augmented reality (AR) as a whole.

Cook replied that Apple has a strong interest in AR, and the company has invested and continues to invest in this area. “We think this [technology] AR would be a lot of good for consumers, it also has a large commercial potential. The main thing here is to make sure that our products work well with developers like Pokemon. That’s why you can see so many iPhones in which you catch pokemon”.

The word “pokemon” Tim cook both times was pronounced as “pokeyman”. The record of this quote can be heard below:

We will add that in his speech, cook also doubted that AR will be the “next big platform”. “There is a tendency to call everything “new platform”… however, AR will be something big,” said the head of Apple.