“Battle Royal” (Battle Royale) is a genre of multiplayer game that combines the survival mode of “last man standing”. One card was facing a large number of players, typically 100 gamers, with a minimal set of starting equipment. The main goal is to remain the sole survivor. 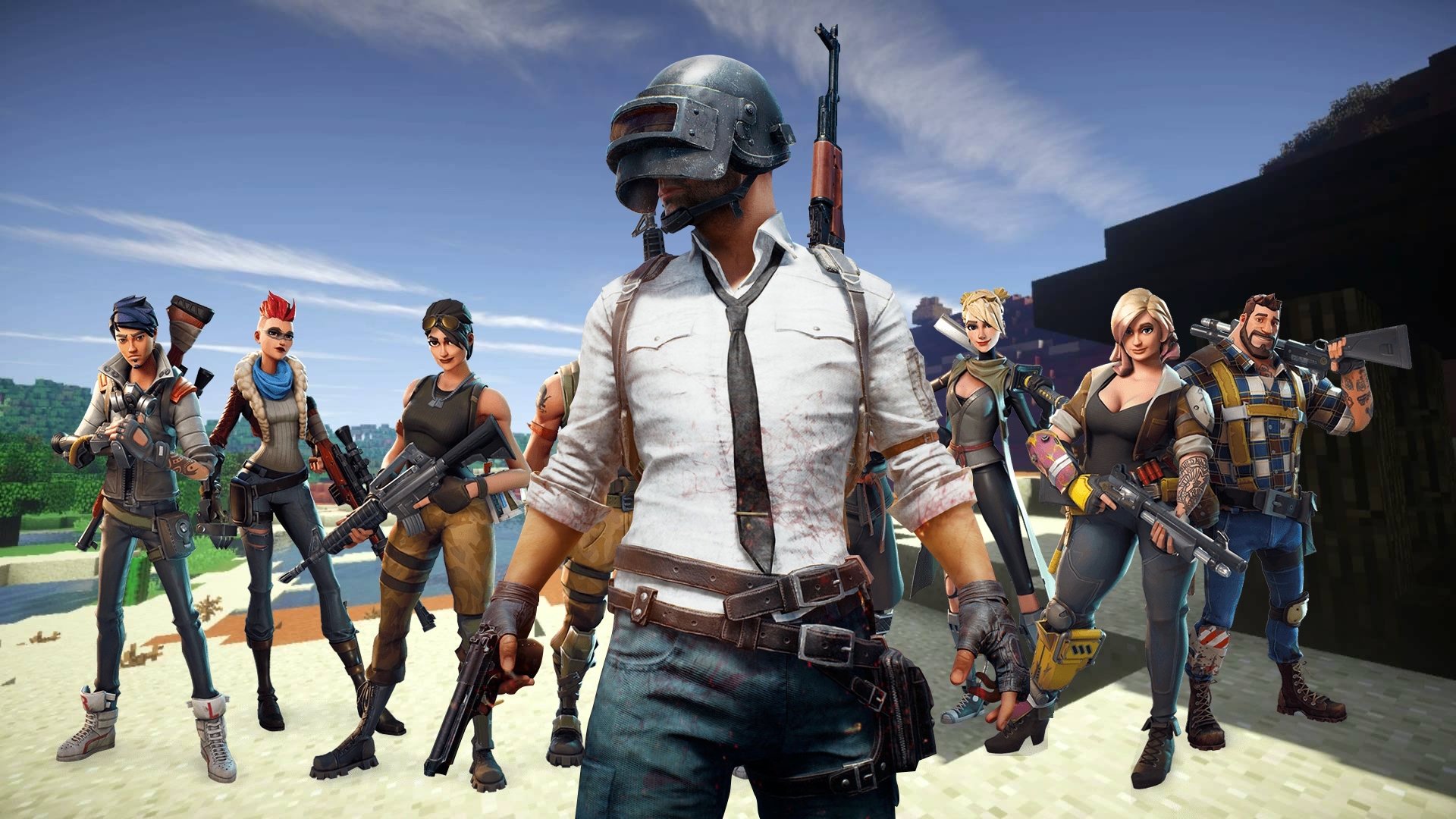 A well-deserved first place among the other gets PlayerUnknown”s Battlegrounds — a game that popularized the genre “battle Royal”. PUBG in Mobile there are 2 modes: classic and arcade. In classic mode there are three maps: “Rangel”, “Miramar” and “Sanuk”. You can play alone or teams of two or four people. In the arcade, three special modes: the “War” with unlimited respawn, “Quick match” with a 8 minute battle and “Sniper duel”.

Battle Royale from Epic Games, which in addition to classic survival, it is possible to build and destroy the shelter. Fortnite is one of the first fully cross-platform projects, the game is available on all popular platforms: iOS, Android, macOS, Windows, Xbox One, PS4 and Nintendo Switch.

Clone PUBG Mobile Garena from with more compact maps of the 50 players, due to this solutions have Free Fire a more dynamic fight. If for some reason you do not grow together in PUBG, and in Fortnite don’t like the visual style — try Free Fire Battlegrounds.

Royal battle game in Minecraft style. Guns Royale — this is the moment when you do not want to bother to understand the intricacies of gameplay, but at the same time there are all the “adult” attributes: equipment, weapons, and epic fight with players around the world.

When you want to PUBG, but with more casual elements. The developers claim that the Rules of Survival 200 million players worldwide. And in the game there is a card for 300 people, regular updates and events that will not get bored.