TSUM has announced a special promotion for first time users of iPhone 7 and iPhon e 7 Plus Russia. From 23 to 29 September, all customers of new products from Apple in the Mall will receive a gift card, which you can use to pay for purchases. 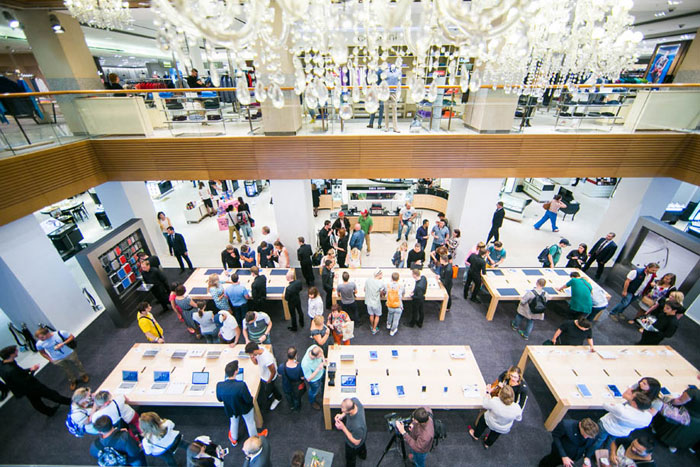 Pre-orders for the iPhone 7 and iPhone 7 Plus in Russia was opened on 16 September. According to sources, the starting interest to the news in our country was much higher than the predecessors. Helped the stability of the ruble and prices of the Apple smartphones. 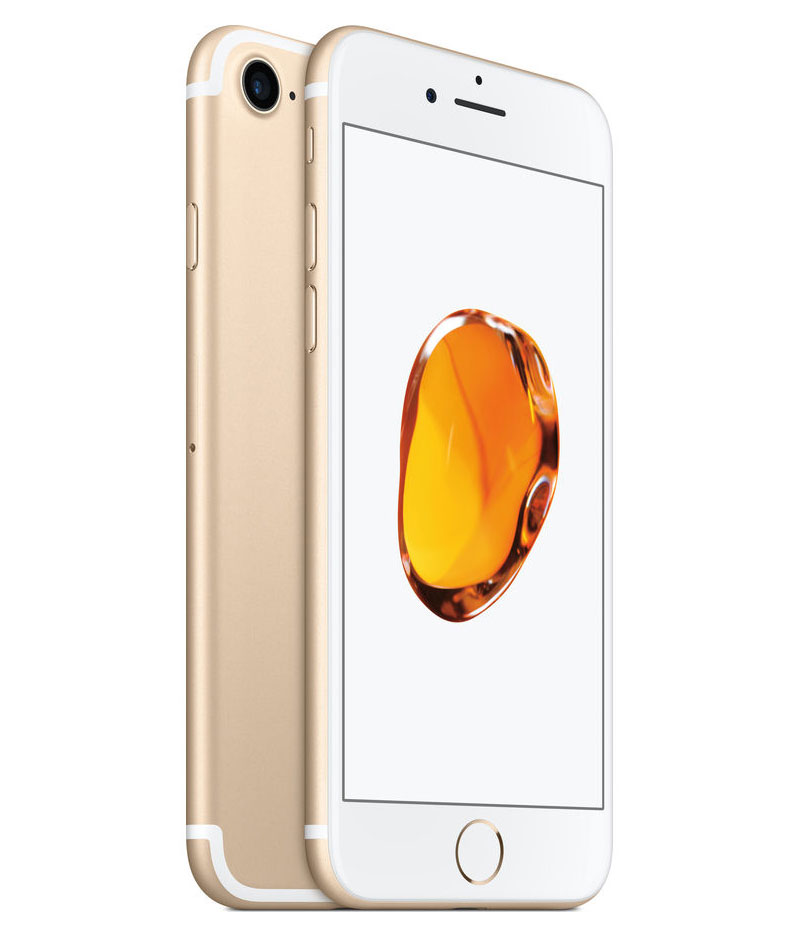 As previously reported by “Vedomosti” with reference to the employee of a partner of Apple in the early days the volume of pre-orders for the iPhone 7 in Russia was several times higher compared to the iPhone 6s. Over the weekend, the difference was fourfold, says a representative of another network. According to him, the Russians were interested in such innovations in Apple phones like dual camera, new colors and moisture resistance.