“VKontakte” plans to update the design of mobile apps on iOS and Android. This is stated in the official company blog.

The developers decided to change the navigation bar. This will create five tabs: news, search, messages, notifications, and menu. They will be located at the bottom. A similar arrangement of elements used in the first versions of the app. 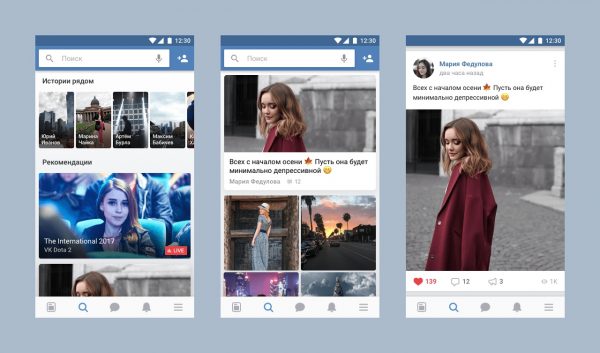 Great attention was paid to the recommendations. In future versions this section will not be hidden in the menu, it will put in separate tab search. There will be offered content that should be interesting for a specific user.

News feed will display the number of views the entry a will also change the design icon actions. They will be contoured and will increase in size.

Audio player design was similar to Apple Music. It added two tabs: song lyrics and playlist. Navigation between them will be carried out by swipe. 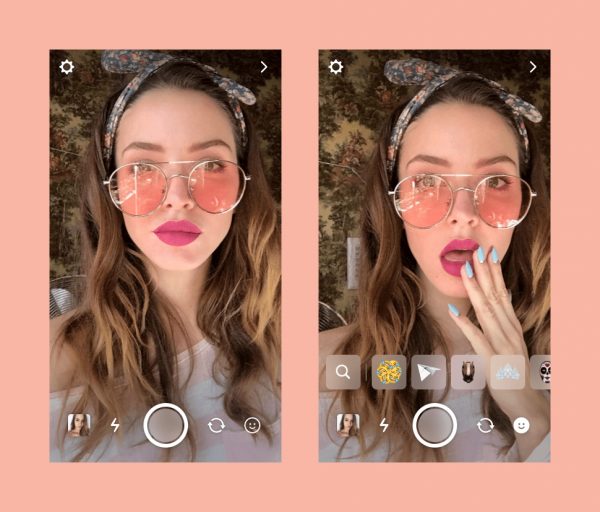 Change design of editor’s stories. The masks will be displayed in a horizontal list, as in Snapchat and Instagram.

The official blog of “Vkontakte” says that the new design will be launched “very soon”, but exactly when is not specified. The developers said that the redesign will be implemented some of the described concepts.