VoiceOver helps a blind surfer to do what you love

Apple has always emphasized the accessibility and inclusivity of iOS ecosystem. An example of a blind veteran of the U.S. Navy confirms the success of the company in this field. The full story of Scott Leeson can be read on Apple’s official website. 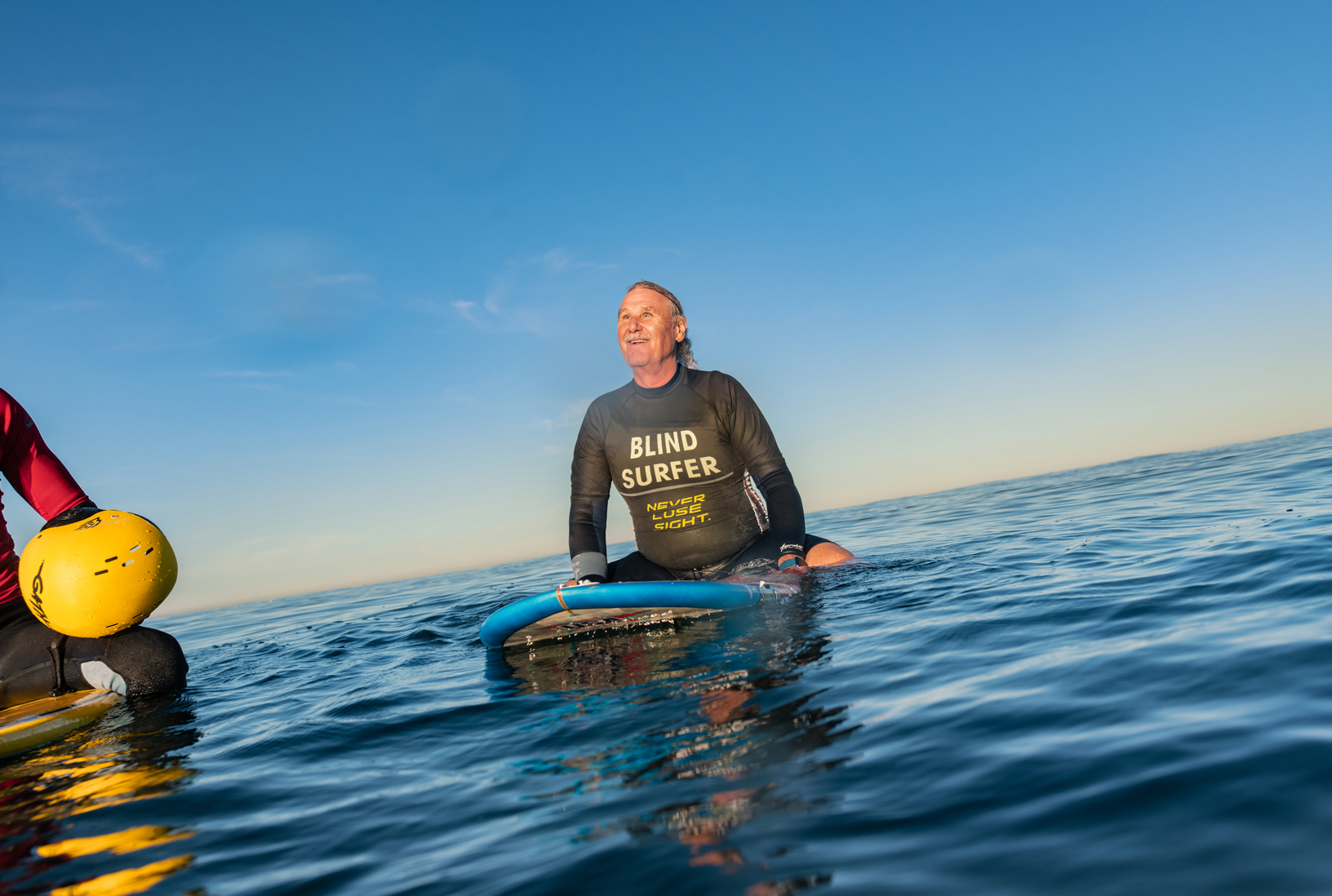 Scott Leeson is a retired veteran of the US Navy, which has long held a post of the expert of visual communication, or how else they are called, “the signalman” on the amphibious ship USS Tripoli. After seven years of service, Leeson was blinded: fourth of July 1993, the bullet of the enemy had deprived him of both eyes. In 2009, Leeson held computer and technological training in the rehabilitation centre of the blind of the Department of veterans Affairs in the United States. This step was decisive in the way Scott’s independent existence.

In 2012, Scott Leeson got the iPhone 5 and said it changed his life:

“With the phone much easier to navigate. I think many people with visual impairment prefer iPhone, because it helps make almost everything. And the VoiceOver does work damn good.”

Apple claims that VoiceOver uses the majority of visually impaired people and 70% of veterans who have gone through the rehabilitation program.

“It’s amazing how easy it is after 10 years, Scott feels in the world of technology. He was not very savvy, when I got my first iPhone, but still managed to learn. This is awesome! Apple does indeed need work, adapting their products for all” — shared the opinion of the fellow, Centre for water sports, Mission Bay Kevin Waldick.

How exactly VoiceOver helps Leeson surfing? At 5:30 am Scott ready to start training: he has already checked the e-mail, social networks, news and weather, including a report on the waves in Surfline app.

Leeson wears the Apple Watch to track your workouts both at home and at sea. The veteran prefers that its devices are synchronized during use.