What kind of features iPhone 7, without which “you will not be able to live”, could say Tim cook?

the next-generation iPhone will get a innovative feature, said at this week’s Apple Executive Tim cook. According to him, this innovation will literally force iPhone users to buy the latest version. What could the cook say in an interview to CNBC? 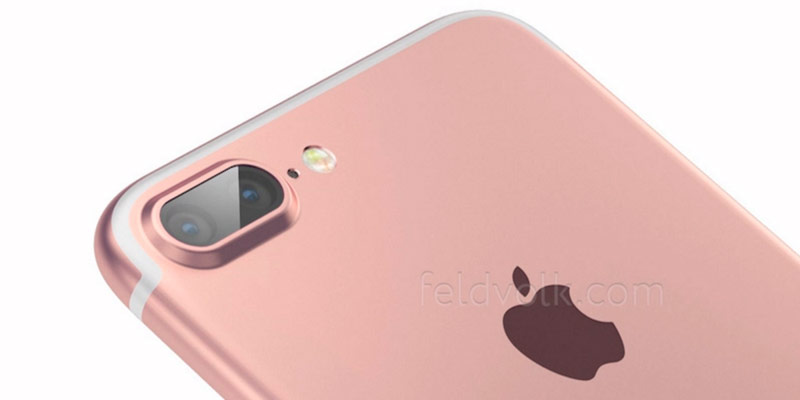 The head of Apple said that the new feature it will fit in people’s lives, and those can no longer imagine life without her. And even remembering past iPhone, will wonder how they ever used them without these innovations. “We’re going to give you something without which you cannot live, although you don’t even know what today is you need… You will look back and wonder how you lived without it before,” cook said.

As expected, Apple CEO did not give any direct hint of the essence of these innovations. The quote was so vague that could mean anything. Recently leaked drawings of the iPhone 7, according to which the smartphone will be deprived of a standard audio Jack. This will allow Apple to make the device thinner or equip it with a more capacious battery. For headphones will use the Lightning connector.

It is not excluded that Tim cook talked about dual-camera 7 iPhone, allowing users a lot of interesting possibilities. Can we call it a function, without which people cannot live? Now on the market there are smartphones with dual camera, but in the future it will no longer be something special. 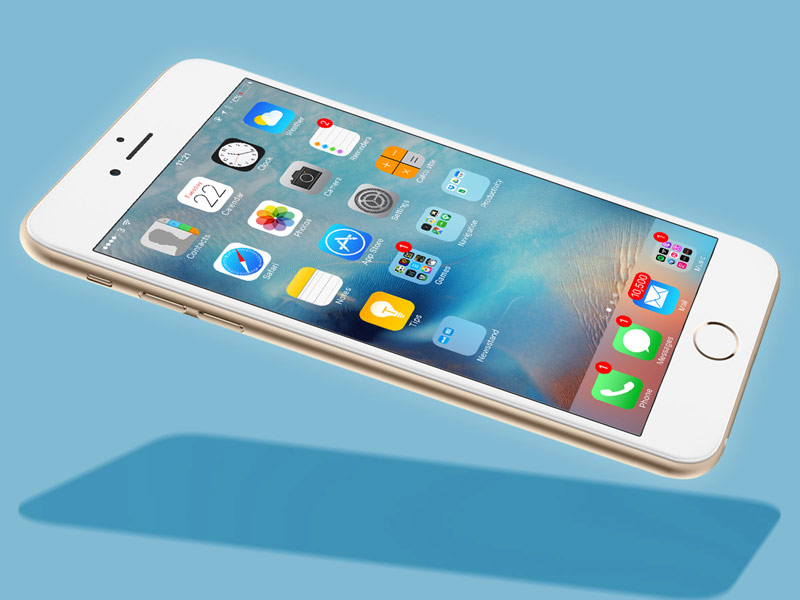 iPhone 7 rumored, may obtain a degree of protection against water, able to withstand a 30-minute dive to a depth of 1.5 meters. In addition, the device will get rid of the physical home key that has long been the hallmark of Apple’s smartphone. The new model will use capacitive home button which will be located on the same level with the body of a smartphone.

The more significant innovation in the iPhone 7 may be the function of wireless charging. Hypothetical Apple technology involves the rejection plate of the transmitter used by competitors, which does not allow to use gadgets at a distance over 4 cm from the charging device. For iPhone do not need contact with the dock, and the radius of charge can be 2-3 meters. 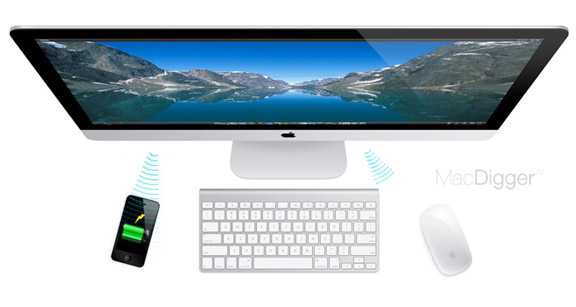 At the beginning of the year, the sources reported the development of a new model of wireless headphones for the iPhone 7, which will be a premium alternative to the standard EarPods. The gadget will be made in a sealed enclosure and will be able to play the role of a headphone and a headset for making calls. The headphones will be equipped with a miniature case, which in combination is a portable charging station.

It is difficult to say exactly which of the above technologies may be exactly that, without which, according to cook, “you can’t live with people”. It is not excluded that the head of Apple was not talking about hardware, but about software innovation of the iPhone 7. What do you think, what innovation meant Tim cook?

Which of the functions the iPhone 7 would make you upgrade your smartphone?