Microsoft plans to enter the budget tablet market and compete with Apple. Here 5 things, which should have updated cheap Surface to compete with iPad 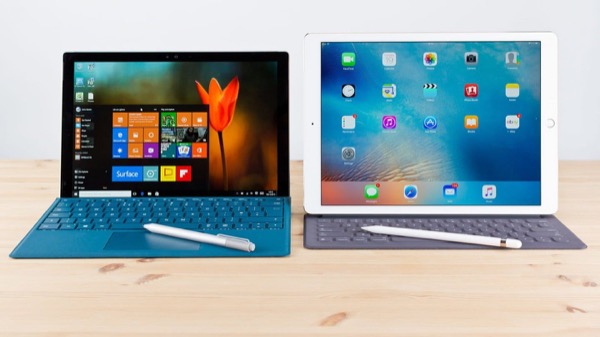 The current Surface represents a premium tablets and are quite expensive. The same at the time, was the Apple tablets. But even cupertinos significantly lowered the price tag on the iPad, and Microsoft will have to do the same. According to rumors, it will cost $ 400. 70 dollars more than the Apple tablet. Aggressive dumping will allow the Surface to recapture part of the audience, but only if it will cost the same as its main competitor, or even less.

In earlier versions of Surface were installed a stripped down version of Windows. The first generation did not support full games and programs. Therefore, the owners of Surface I had to work with their mobile counterparts. She was replaced by a limited Windows 10 S in which you can only install apps from corporate store.

In the upcoming tablet, Microsoft needs to be installed the professional version of the system, which you can download any software, not just what is available in the Microsoft store.

Given the fact that Microsoft plans to compete with Apple in the tablet market, it should seriously think about using such high-quality displays like the iPad. In most budget devices installed defective matrix with low resolution. Thus, manufacturers try to save on production. If Microsoft will go this way and reduce costs through the screen, no chance to win the iPad, the Corporation will not.

The new Surface should be not only a good tablet, but a full-fledged laptop replacement. This requires a powerful enough “stuffing.” Now on the market do not have the budget for a Windows tablet running on a modern CPU. There are solutions on the Atom and Celeron, but they all fall short in speed to the “fresh” chips.

Corporations should raise the minimum amount of RAM. As now the basic model is installed only 2GB of memory. In 2018 4 GB just need a device like the Surface. 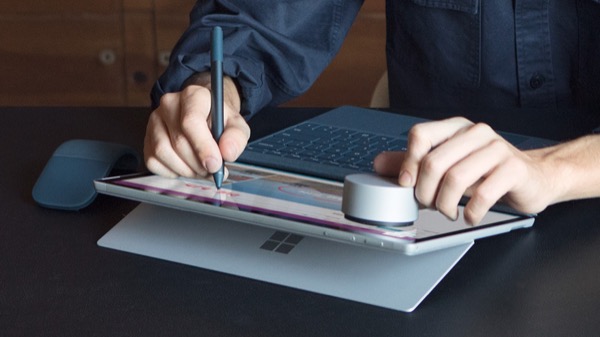 In 2018, the iPad has got one more advantage in comparison with other similar devices. Namely support for Apple Pencil is the best stylus for tablets. And this in a budget device.

Microsoft has its own stylus, and it should work even with a budget version of the Surface. Otherwise, artists and designers definitely will ignore this device.