What to expect from Apple in October: updated Pro and iPad Mac, iPhone, XR and other novelties

In September Apple introduced the iPhone XS iPhone XS Max, Apple Watch Series 4, iOS 12, watchOS 5, tvOS 12 and macOS Mojave. In October in sale iPhone XR, but in addition it is expected to have many releases. 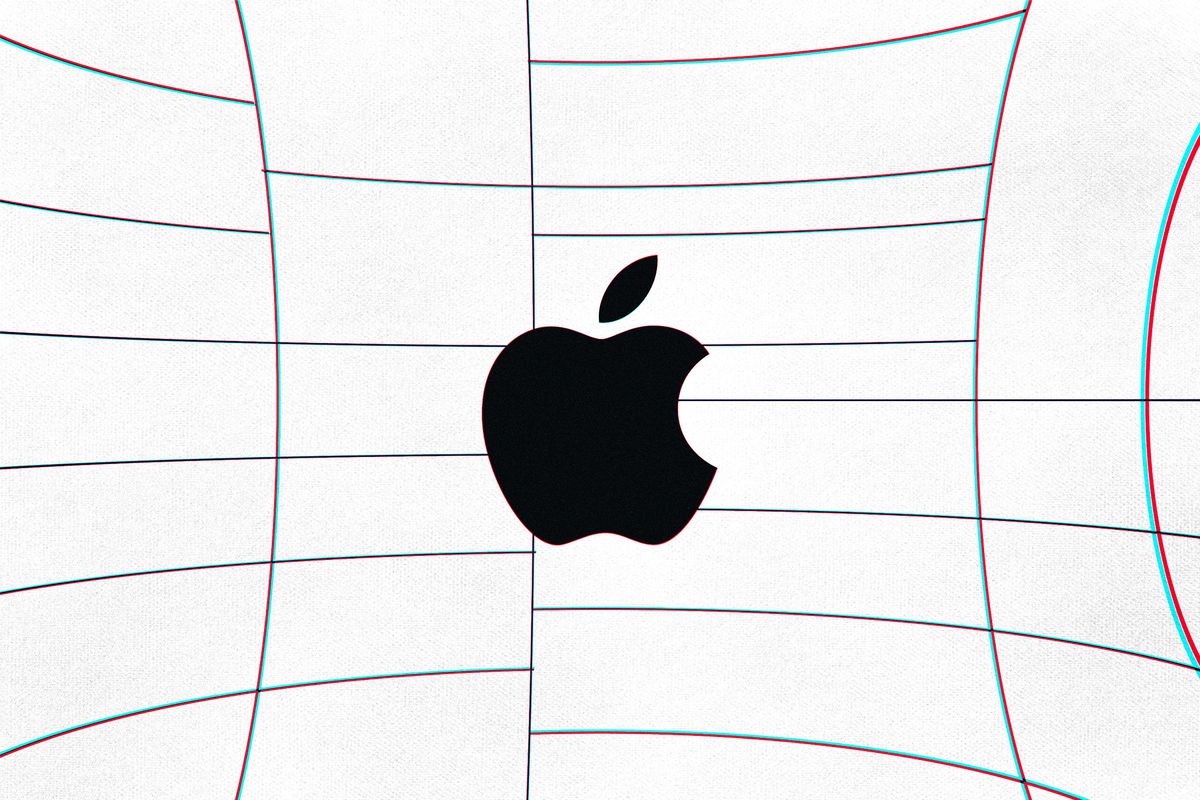 In September hosted the annual presentation of Apple, where top managers of the company did not submit iPad Pro with Face ID. However, there are many rumors that in October there will be another event which will present the iPad Pro and updated Mac computers.

Apple sometimes releases products without presentation, updating the shop and sending out press releases. But the redesigned iPad Pro and the new Mac will almost certainly require separate presentation in order to talk in detail about all innovations.

The launch of the iPhone XR

iPhone XS iPhone XS and Max went on sale on September 21, but Apple needed more time to produce enough iPhone XR. Pre-orders for the smartphone with LCD-display begin on October 19, and sold it will start on October 26. 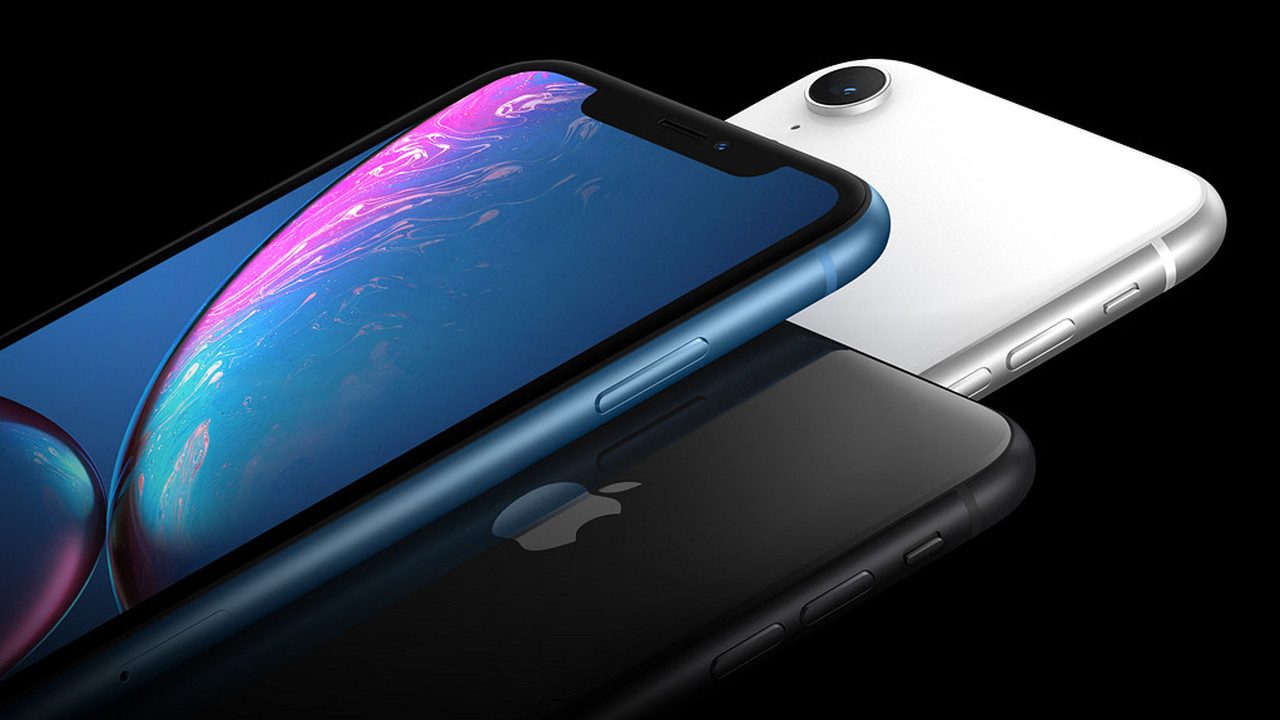 iPhone XR is a more affordable Apple phone, which is made in the style of iPhone X. he has a Face ID, edge-to-edge screen, a powerful processor Apple A12. In addition, buyers can choose one of six body colors: black, white, red, yellow, blue and coral.

Apple soon to introduce a new iPad Pro with Face ID and without a Home button. Tablets have been certified in Russia, and in the code of iOS 12 found information about what devices will get the curved screen. 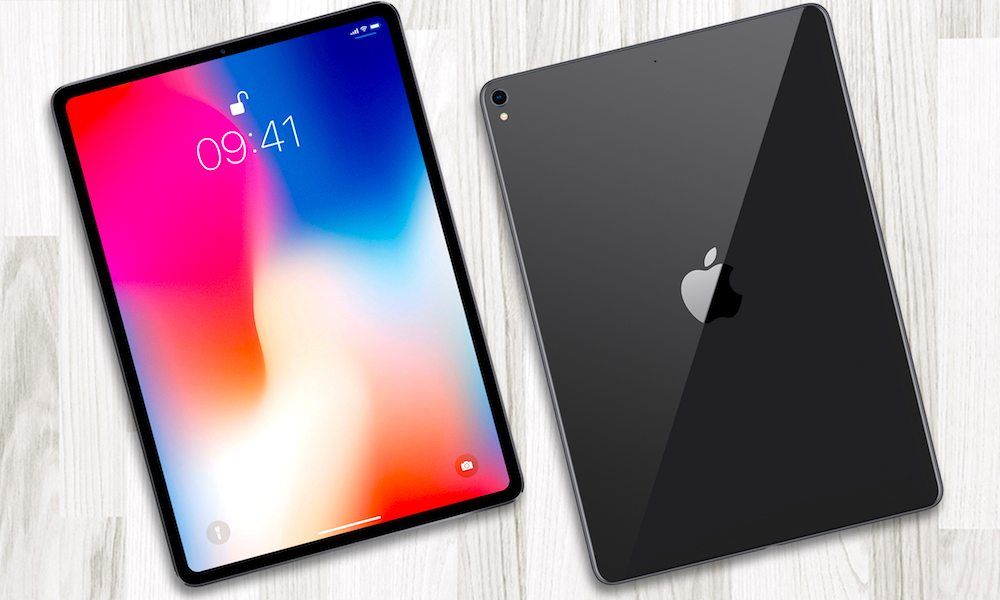 According to rumors, Apple once again will change the display size of the Junior model — 11 inches. The dimensions of the tablet will be the same as the 10.5-inch iPad Pro. The screen size of the larger iPad Pro will remain unchanged at 12.9 inches.

In the summer of 2018, Apple has updated the MacBook Pro with Touch Bar. Laptops have a display with True Tone technology, the feature “Hey Siri” and more powerful specifications. However, the company haven’t updated the other computers.

Apple has a 12-inch MacBook with Retina screen 13-inch MacBook Air. Both laptops are similar in their ideology, but very different from each other.

According to rumors, Apple will update the 13-inch MacBook Air. The device will receive the Retina display and modern technical characteristics. While it will cost 1000 to 1500 dollars depending on configuration.

But there are other assumptions, according to which Apple will be removed from sale latest MacBook Air and will not release a new model. At the same time, MacBook will get a 13-inch screen and actual specifications.

The last time this computer was updated in 2014. Rumors about the new model are almost there. Nevertheless waiting for a new Apple computer with built-in SSD and fast CPU.

2017 at WWDC Apple unveiled its new iMac. Since then, the desktop was not updated. If the company will release new models, they are unlikely to get a noticeable change.

iMac Pro, which went on sale in December 2017, will not be updated, because it’s less than a year since the release of the current model.

No one knows exactly when will the wireless charging AirPower. The company has removed its mention from the official website, but left the brochures with the iPhone XS iPhone XS Max.

For the first time about plans to release a wireless charging station Apple announced in September 2017, when it introduced the iPhone X. Since a year has passed, and the accessory was never released.

Along with AirPower must be a case for AirPods with wireless charging. Also there are rumors of a second version of AirPods with improved moisture protection function and a “Hey Siri”.