WhatsApp account can be hack with the help of video calls

The app WhatsApp was a vulnerability that allows attackers to access personal data of users through video calls. Error found with Google. 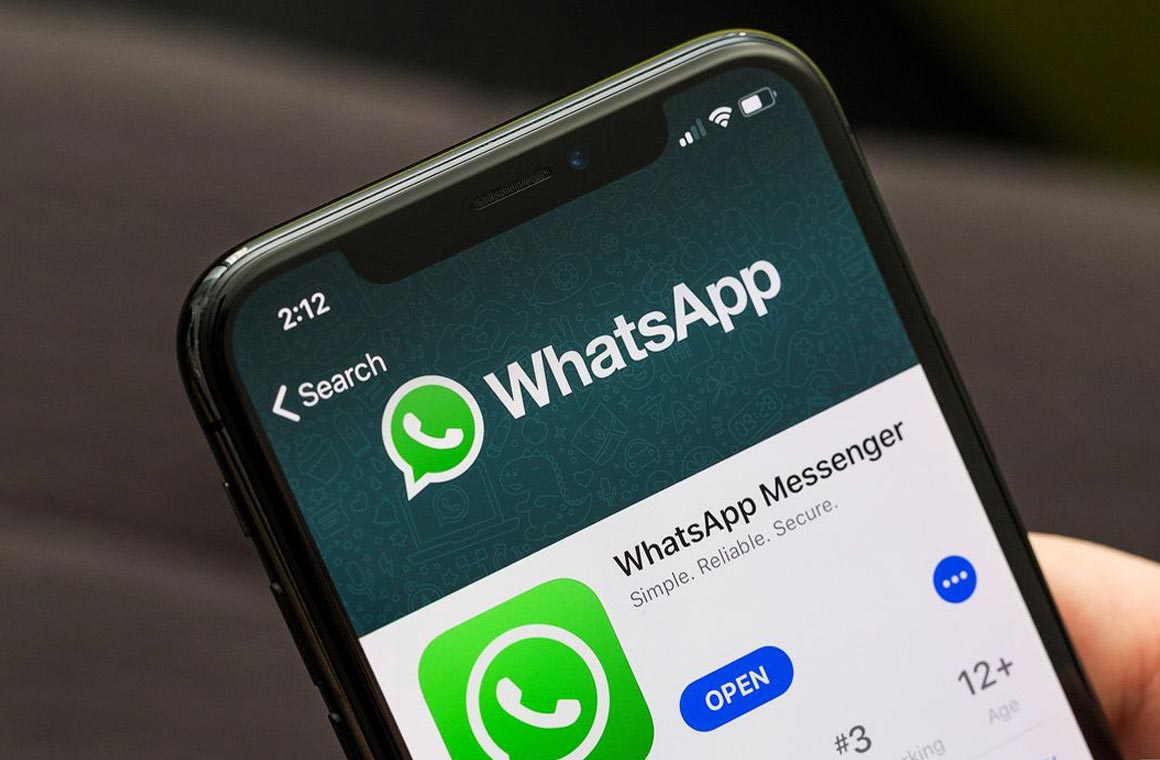 Security researcher Natalie Silvanovich, who works in the project Google Project Zero, found a hole in the security of WhatsApp. The problem she described as an “error of memory corruption in the implementation of a videoconference that is not related to WebRTC”. To her call, the user had to answer a video call from the intruder.

The vulnerability was found in WhatsApp for Android and iOS in August 2018. Mobile clients use the RTP Protocol for video communication. In desktop this was no problem, because it uses a Protocol WebRTP.

The developers of WhatsApp has fixed the issue in early October. Under the contract, the Project Zero team at Google can’t tell about the vulnerabilities until they are eliminated.