Whether you need a protective film for new iPhone? Apple is not against 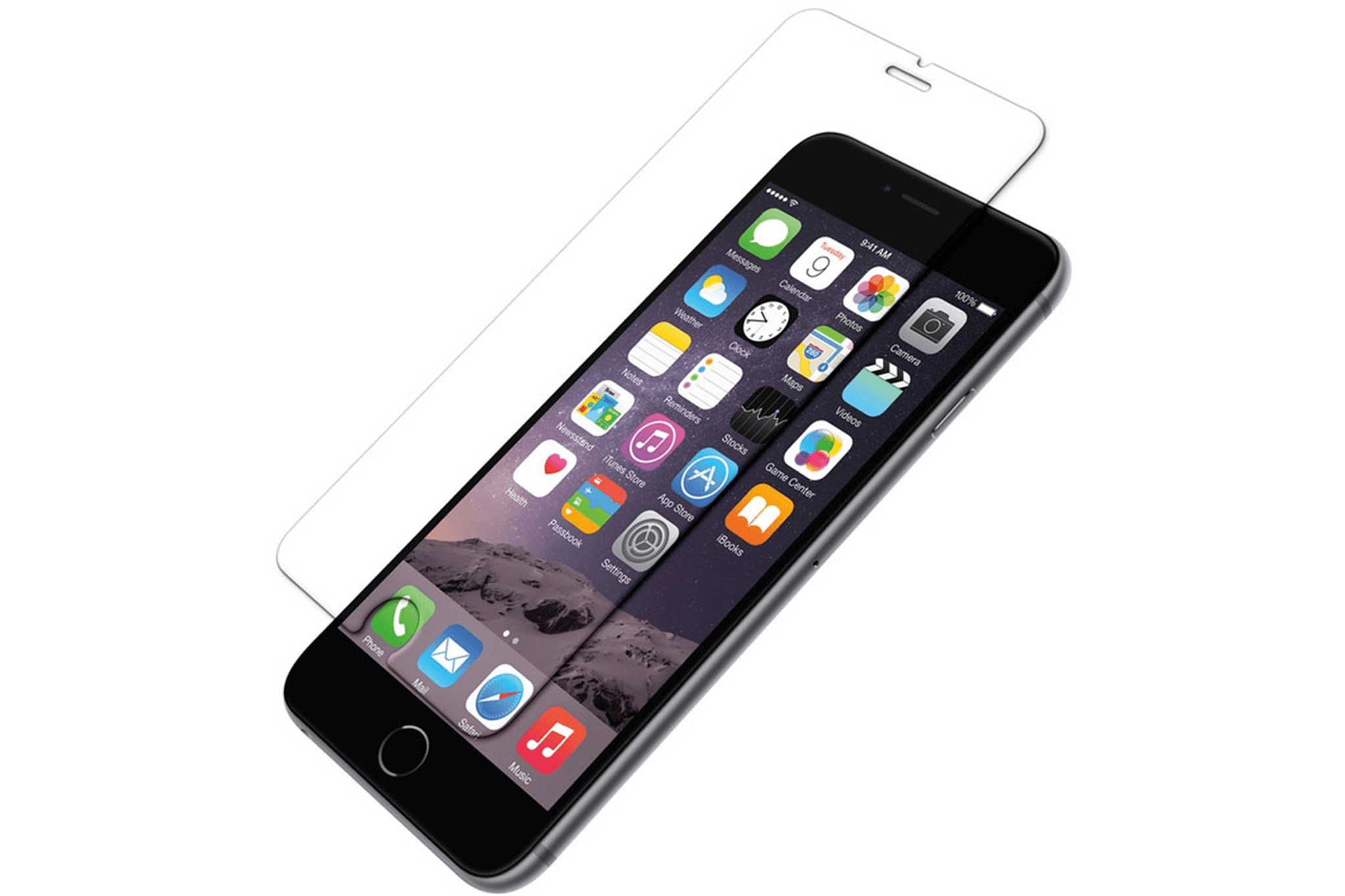 How do you protect the screen of your iPhone 6 or iPhone 6s? Apple until recently did not mention a word about the existence of protective films and protective glass for their smartphones, though they exist and are popular. Accessory remembered only after the onset oleophobic coating. However, I suggest to forget about those films and glasses that use the iPhone 5s and older models. Do I need a film to the owners of the new iPhone, which obviously is not designed for gluing.

In iPhone 6 appeared first on glass with rounded edges, which greatly complicated the life of the producers of screenprotectors. Today these smartphones there are two types of screen protection film and glass, which only protects the working surface or the protective glass with a solid frame that go on the curved edges of the screen. 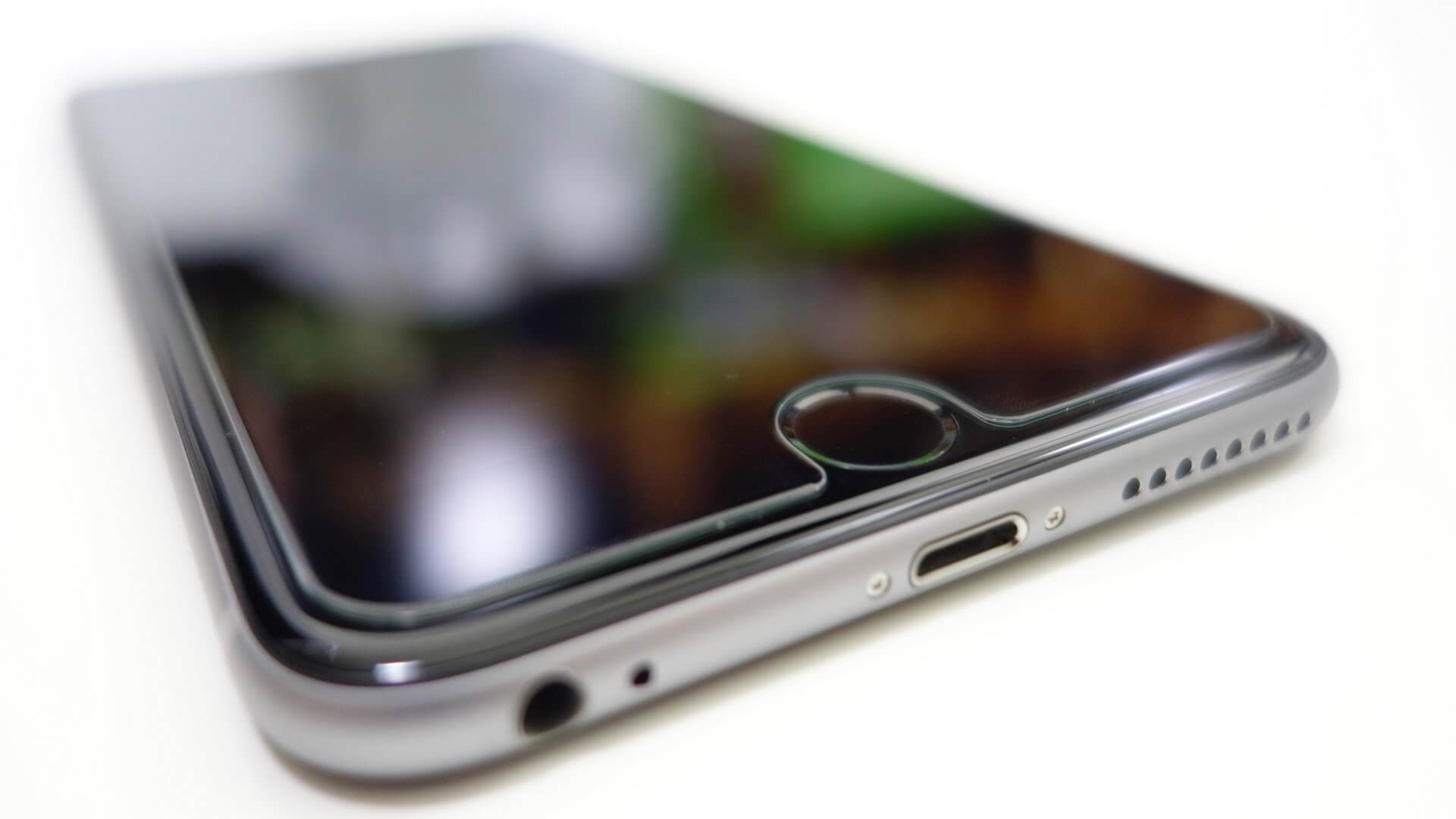 Protective film or glass, which closes the front part of your smartphone is not fully is not very attractive and as you can guess, is not too effective when you drop your smartphone on the corner. The second type of safety glasses is another drawback. The edges of such glasses is not flush against the curved edges of the iPhone screen, causing the glass may depart, especially if you are using a thick protective case. 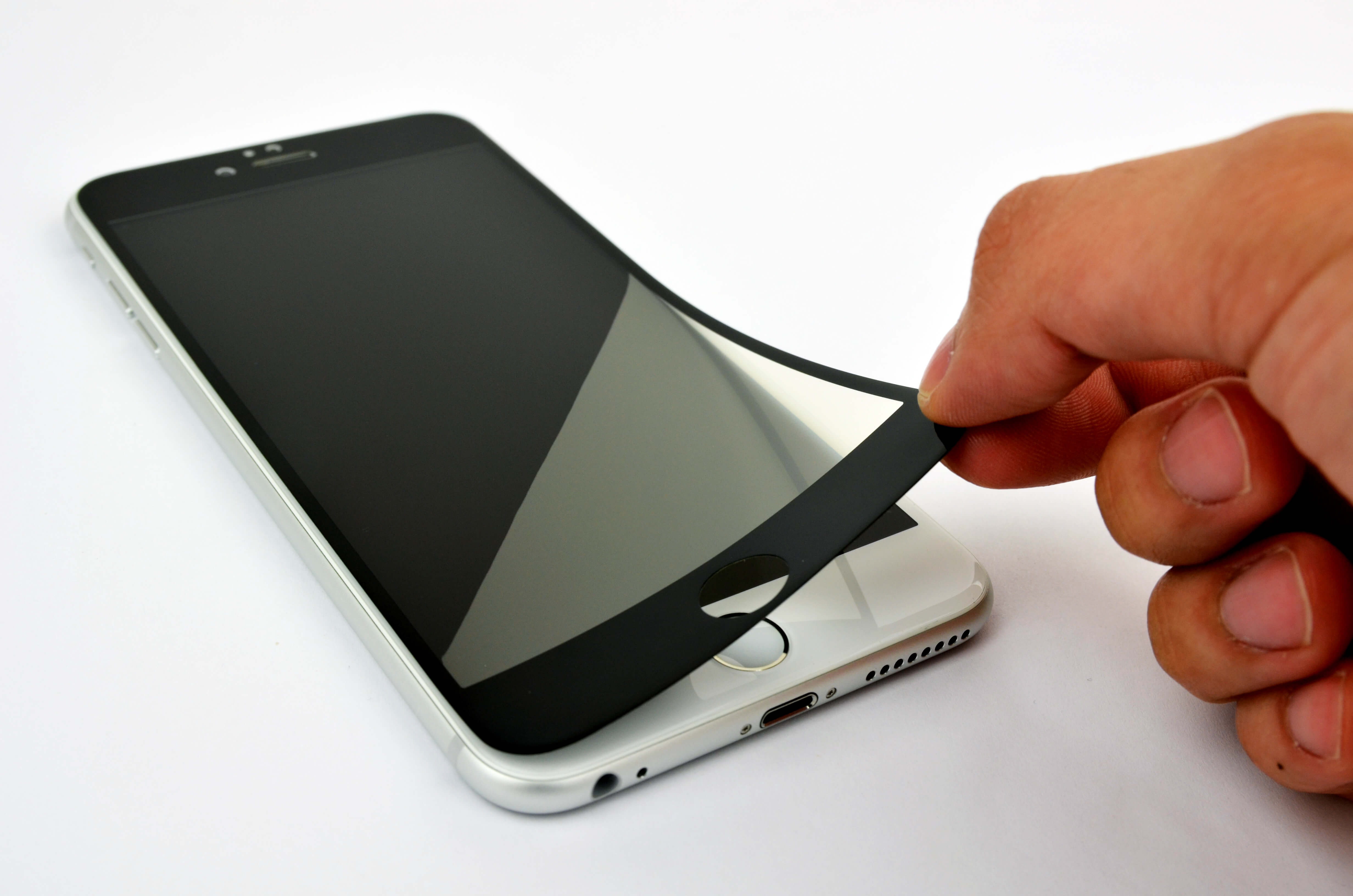 It makes one think that Apple did not create the smartphone for use of protective films and glass. However, Japanese blog MacOtakara suggests that Apple is in partnership with the accessory manufacturer Belkin has begun offering a protective sticker film directly from the Apple Store. 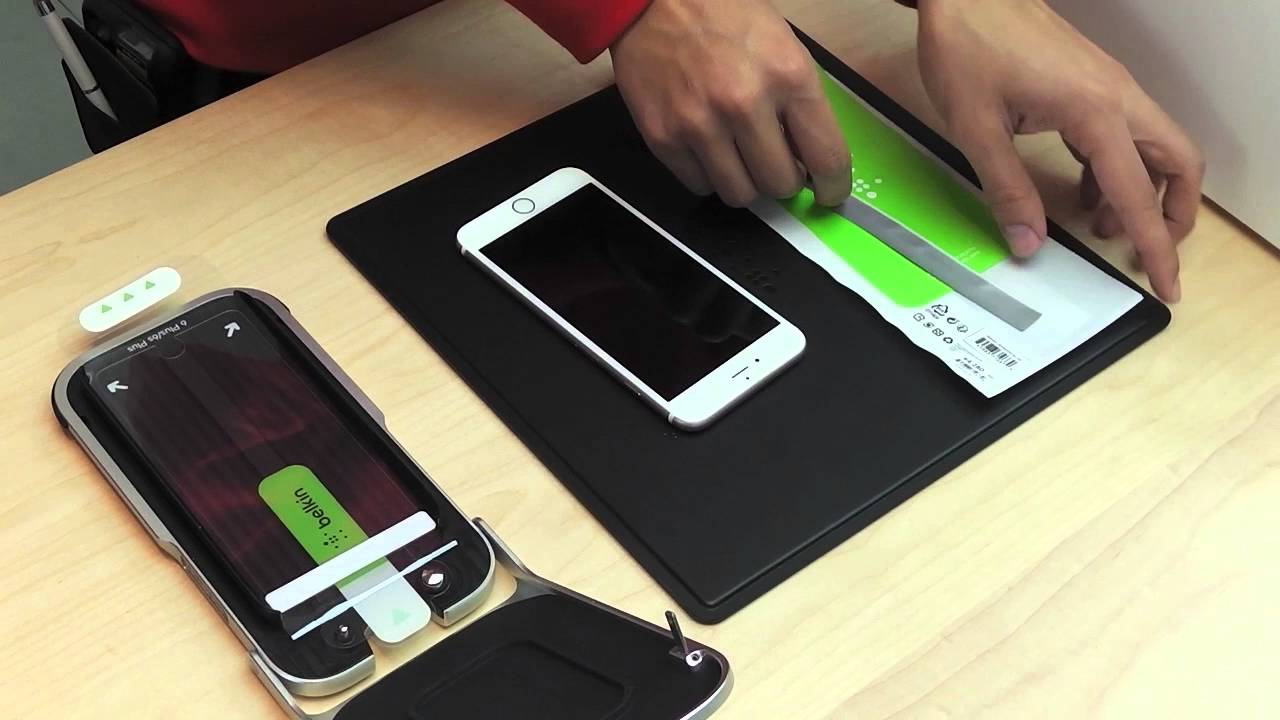 For stickers employee of Apple’s retail store uses a set of Belkin TrueClear Pro. This is a special machine that allows you to stick the film quickly and efficiently. If under it will get some garbage, the Apple employee Store is obligated to do the procedure again. The cost of this service ranges from 19 to 37 dollars and depends on the diagonal of the screen of the smartphone, the thickness and material of the protective film.