Why Apple does not allow us to independently repair the iPhone 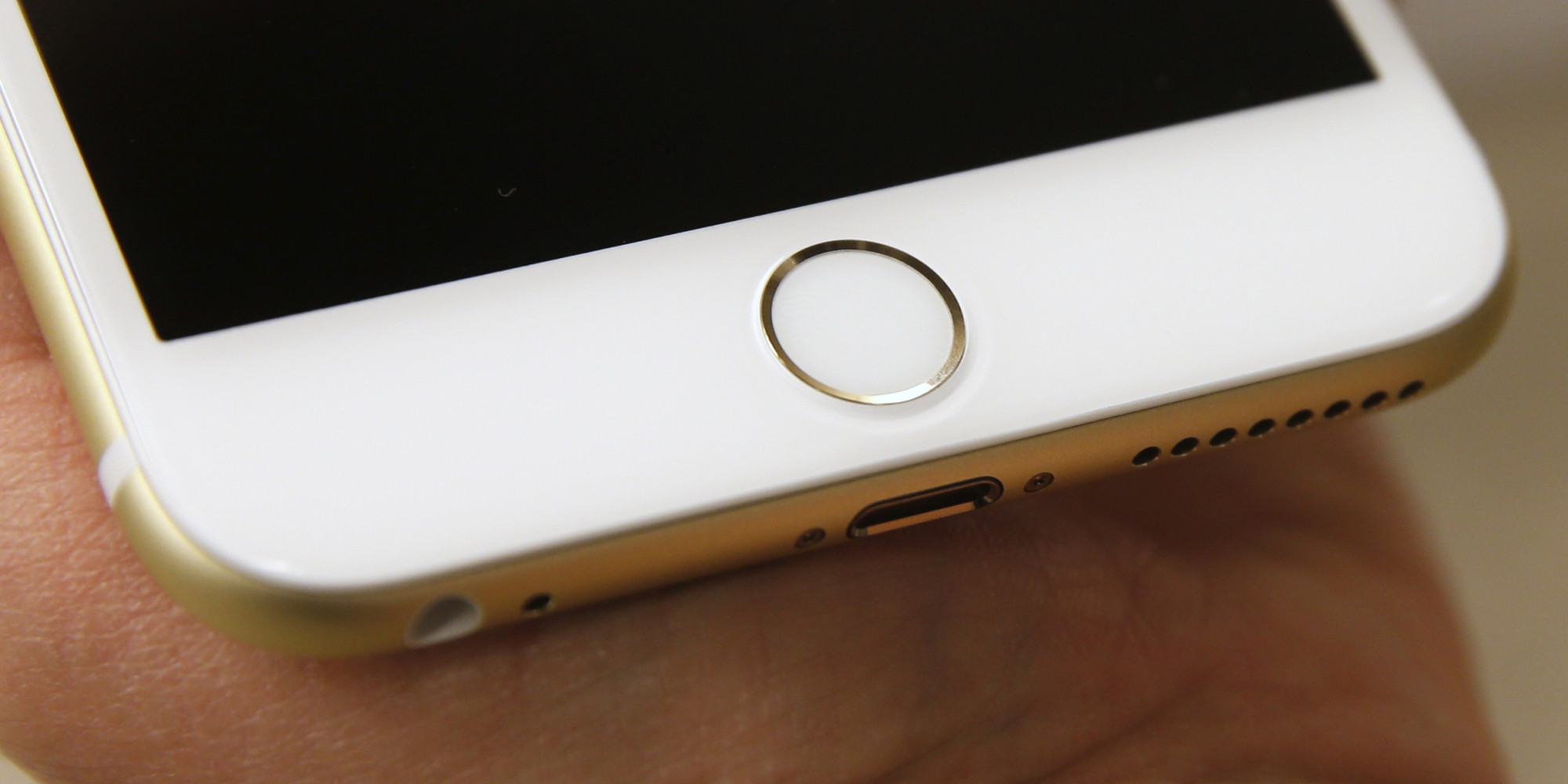 How you would be, if craftsmen from Ford could remotely disable the engine of your “Focus”, depriving you of the usual means of transportation? Just because you have used not long ago lost a complete key, and hastily carved into the nearest stall counterpart. Normal people even in delirium not prividitsya. But what about the “error 53”?

This comparison perfectly describes what happened with hundreds of iPhone users, replacing a failed Touch ID scanner on the cheaper and “slightly less than” original.

According to representatives of Apple, the company were forced to resort to extreme measures for the sole purpose of customer care and safety of their data. What if — suggested in Cupertino, your iPhone will be stolen, but personal information will be in the hands of third parties?

By and large the logic in these arguments. But only the opinion of those whom this problem is bypassed. The victims, now owning attractive appearance and high-tech “bricks”, believe quite differently.

To solve this contradiction, it would seem, was following a much more peaceful way. For example, Apple could post a small document with disclaimers in the case of using counterfeit parts. Owners, in turn, would have missed this warning on deaf ears, and all were of the same mind. But the root of the problem was buried much deeper — back in 2009.

It was then that Apple started to use in assembling MacBook proprietary five-sided screws that a normal screwdriver without damaging the laptop, removing it was almost impossible. Although repair shops later received compatible instruments, this episode demonstrated the power of a paranoid sentiment in Apple. Really, why allow someone to repair our devices if it can do we ourselves believe in Cupertino.

This “business model” is not new. For many decades, car manufacturers have sought to minimize the role of the handicraft workshops, prevents them from access to genuine spare parts and diagnostic tools. Whether it worked? Not until the end, and many still prefer to repair expensive cars only in authorized service centers.

It would be superfluous to say that not only Apple is able to carry out specialist repairs. To establish a formal delivery licensed components many SP would prevent the emergence of future problems and conflicts of interest. Otherwise consumer protection will rise by local law.