Why are we increasingly annoying mobile game

Tell what is wrong with modern mobile games and why they are beginning to annoy us. Games on a smartphone or tablet is often not only uplifting, but also a great way to spend time in the short breaks between daily tasks. However, recently, we, unwittingly, increasingly irritated when you include your favorite game. We have collected some of the reasons why this is so.

The abundance of advertising

Advertising – the engine of progress, but not in cases when we are talking about the leisure and positive emotions. Increasingly modern games bother a huge amount of publicity, which sometimes cannot be removed even after buying expensive extensions and add-ons. They usually allow you to remove advertising banners inside the game, but from the built-in advertising they to escape will not help.

In order to get an extra life, in the legendary Angry Birds 2, for example, you have to watch the annoying video and squandered it is often impossible. As in YouTube and other video hosting sites, advertising in video games is not reduced: after each update, they only become more obsessive and longer in time. To get rid of them because their view provides access to the necessary capabilities and achievements in the game. 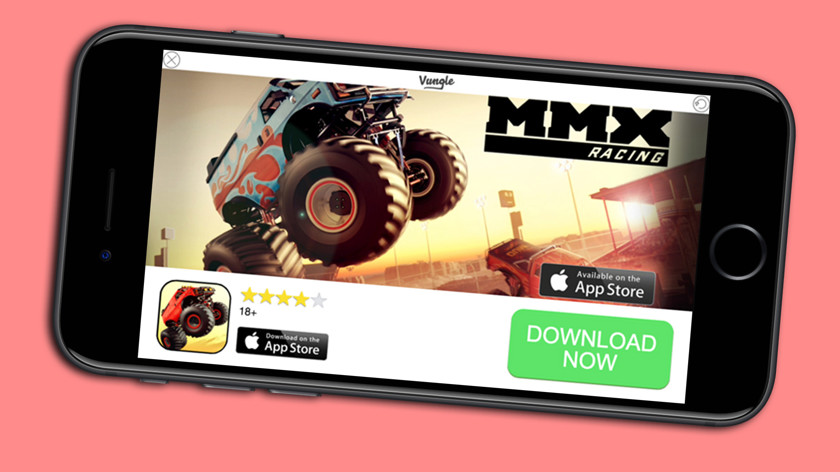 Some games are incredibly expensive: the cost, for example, Assassin’s Creed iTunes is 149 rubles, and Grand Theft Auto: San Andreas – and at 529 rubles. But giving such a large sum on an arcade or action to conditionally iPad Pro for 80 thousand rubles, the user gets dull graphics, which, as is often the case, absolutely not match any of the trailers or promo pics.

Whatever productive device (and also expensive), the game still is not able to transmit adequate charts, remaining at the level of the first-generation PlayStation. For this reason, buying a paid game, we often get disappointed when opening the game. 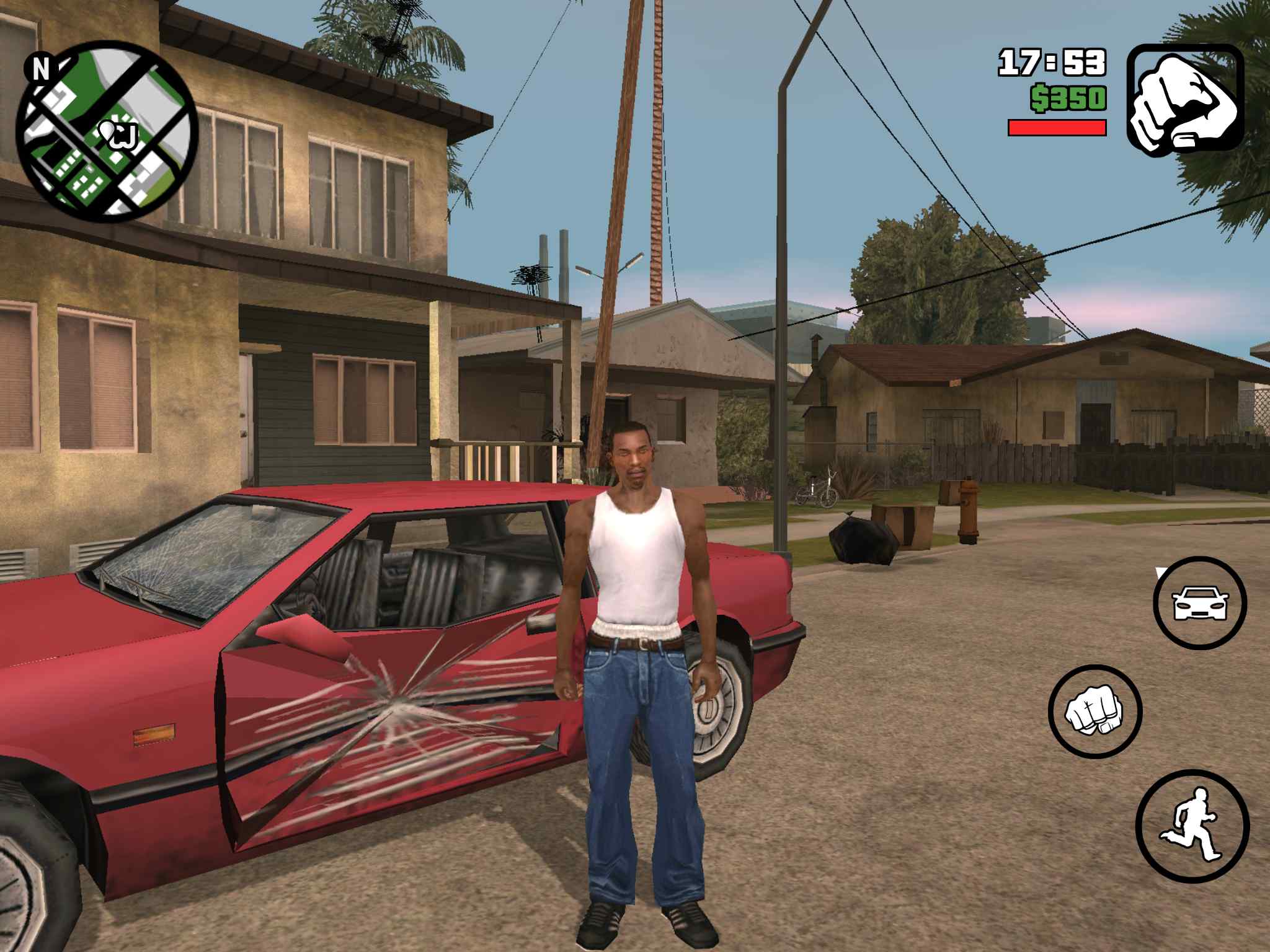 The lack of innovation

Game developers are just afraid to create something entirely new. And they can understand that the game actually creates a new genre or style may not be to the taste to users or ahead of his time, leading its parent company to financial losses or even bankruptcy.

This fear of risk leads to the fact that each new game is simply identical. Blew up at the time, the world of mobile gaming Temple Run first generation a few years was ideologically almost fully copied copied Subway Surfer, but the latter, despite the new graphics and other locations, hardly brings something new to the world of arcades. The popularity of one game leads to the emergence of hundreds of others that just repeat certain successful components of a hit.