Why do manufacturers of smart watches-Apple Watch to say thanks 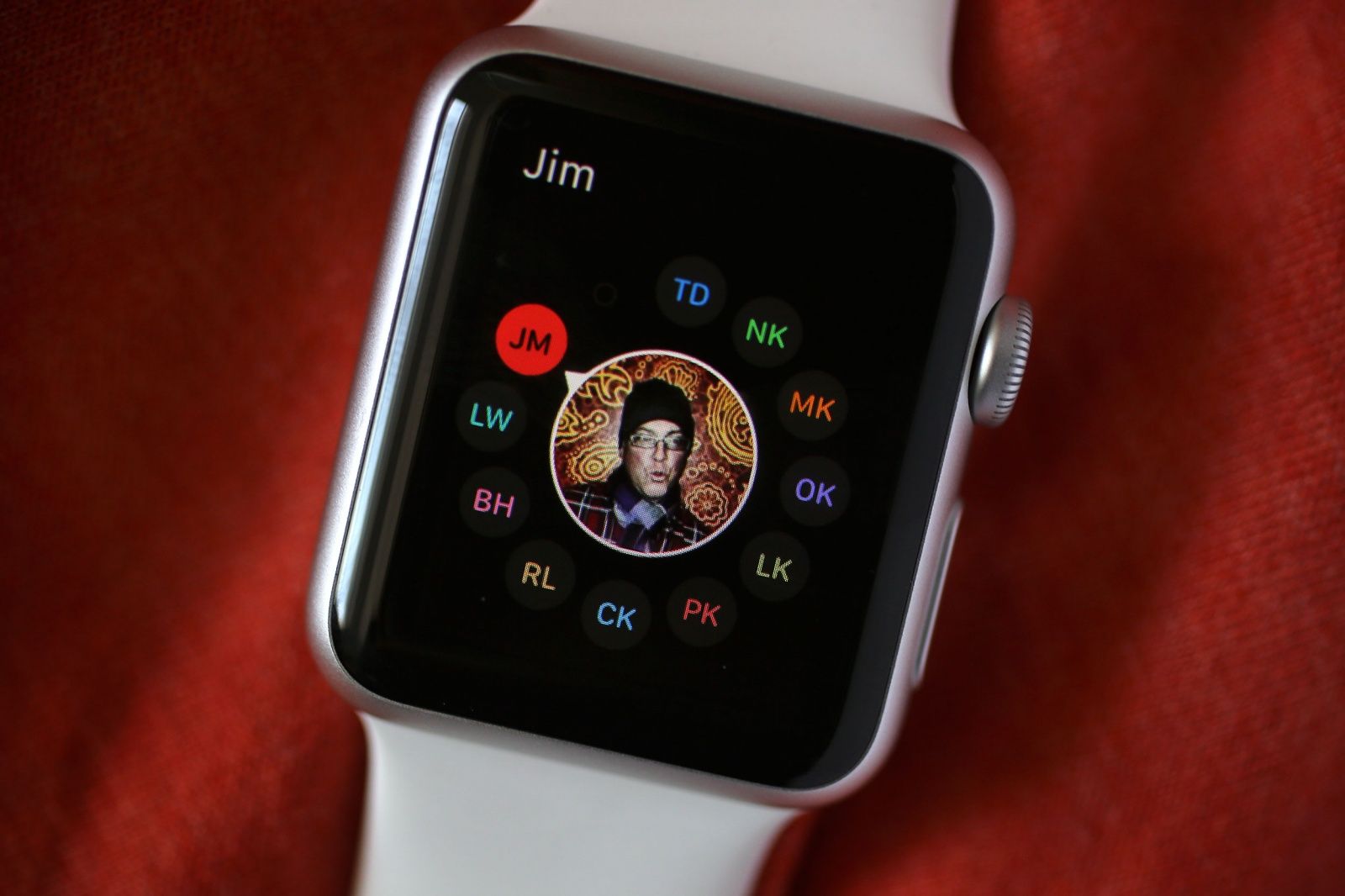 The market for smart watches is one of the most interesting currently. A few years ago, heard only advanced users and geeks, but now Apple Watch are movie stars, politicians — in General, those who are far from the world of modern technology.

What changed? Releasing the Apple Watch, Cupertino is not thought that thereby they promote a whole segment of devices — wearable electronics. The users began to wonder: is there something similar from other manufacturers? Maybe the solution for any more interesting? Intensified and vendors: how many new products we saw last year? Very, very much. 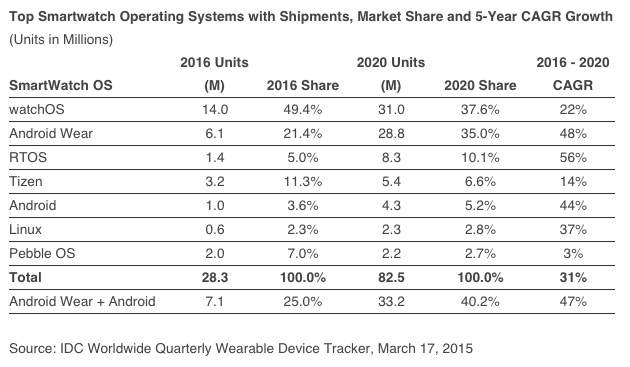 In many respects Apple contributed to the popularization of smart watches in the world — the same thing happened after the release of the first iPad. Now the market includes all new and new manufacturers, a few of which, incidentally, surpassed Apple in this segment.