EarPods with Lightning connector: to be or not to be? 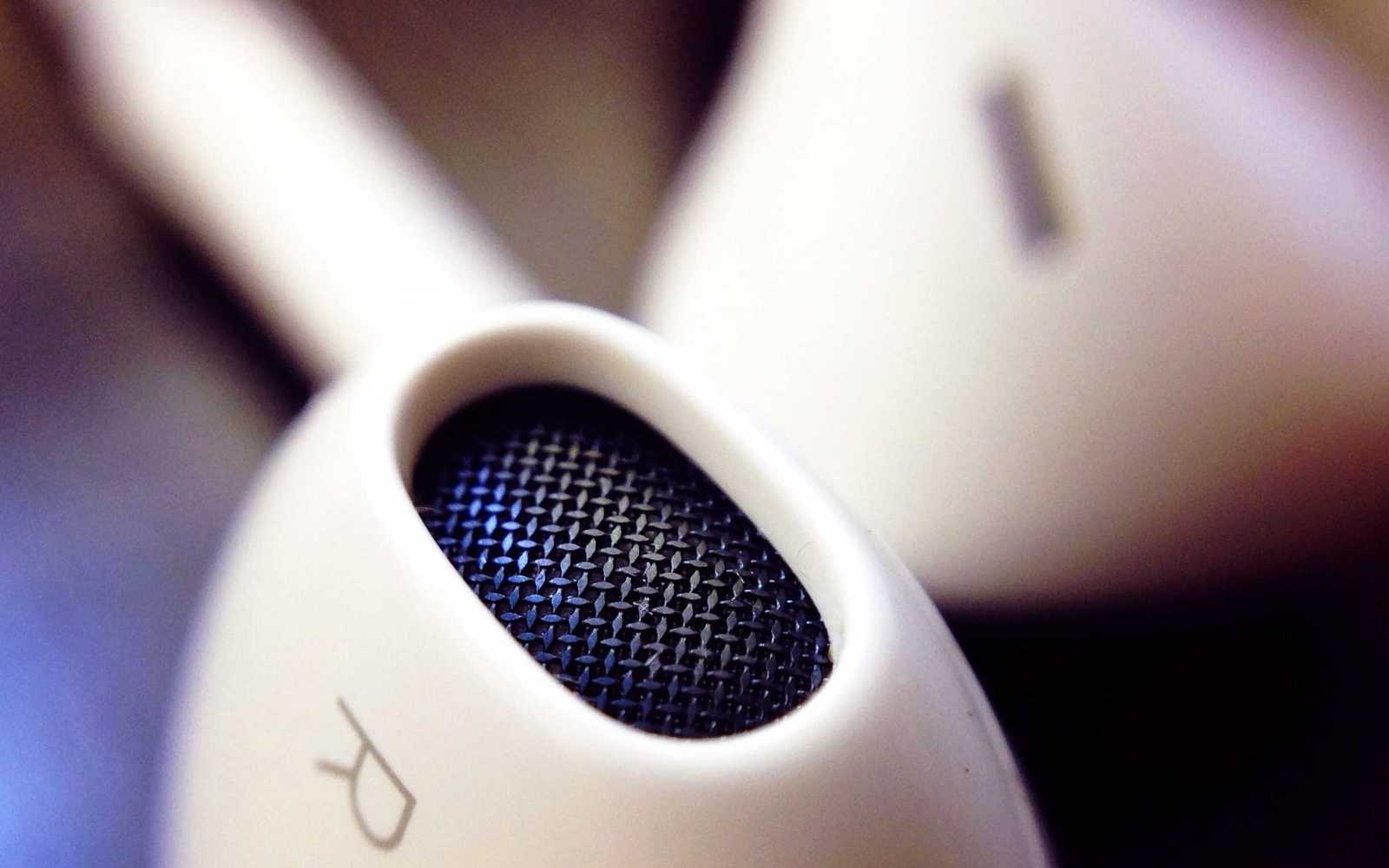 Only a few hours separated the true fans “of the” Apple, once issued really comfortable smartphones in a compact case, the long-awaited announcement of the 4-inch iPhone SE. But the Chinese insiders, having decided to divert our attention from upcoming events, focused on his equally interesting diversion.

Forgotten like a bad dream hearing about the possible failure of Apple from a 3.5 mm audiojack again appeared before us, but in a more tangible form. First, the media in one voice argued that it’s really a photo of the new iPhone headphones, but then the author himself confessed 9to5Mac that “picture” painted in Photoshop. 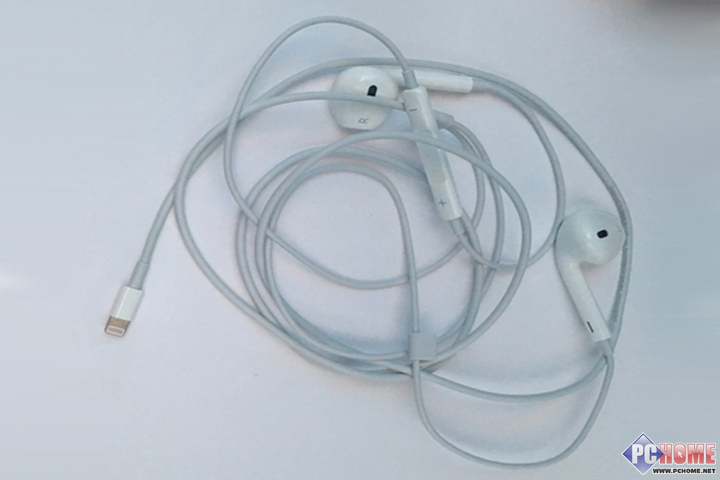 And here is another picture deserves no less attention — here it seems to leak directly from the Chinese factory. However, we cannot exclude that it is “painted” by craftsmen who decided to procreate rumors today. 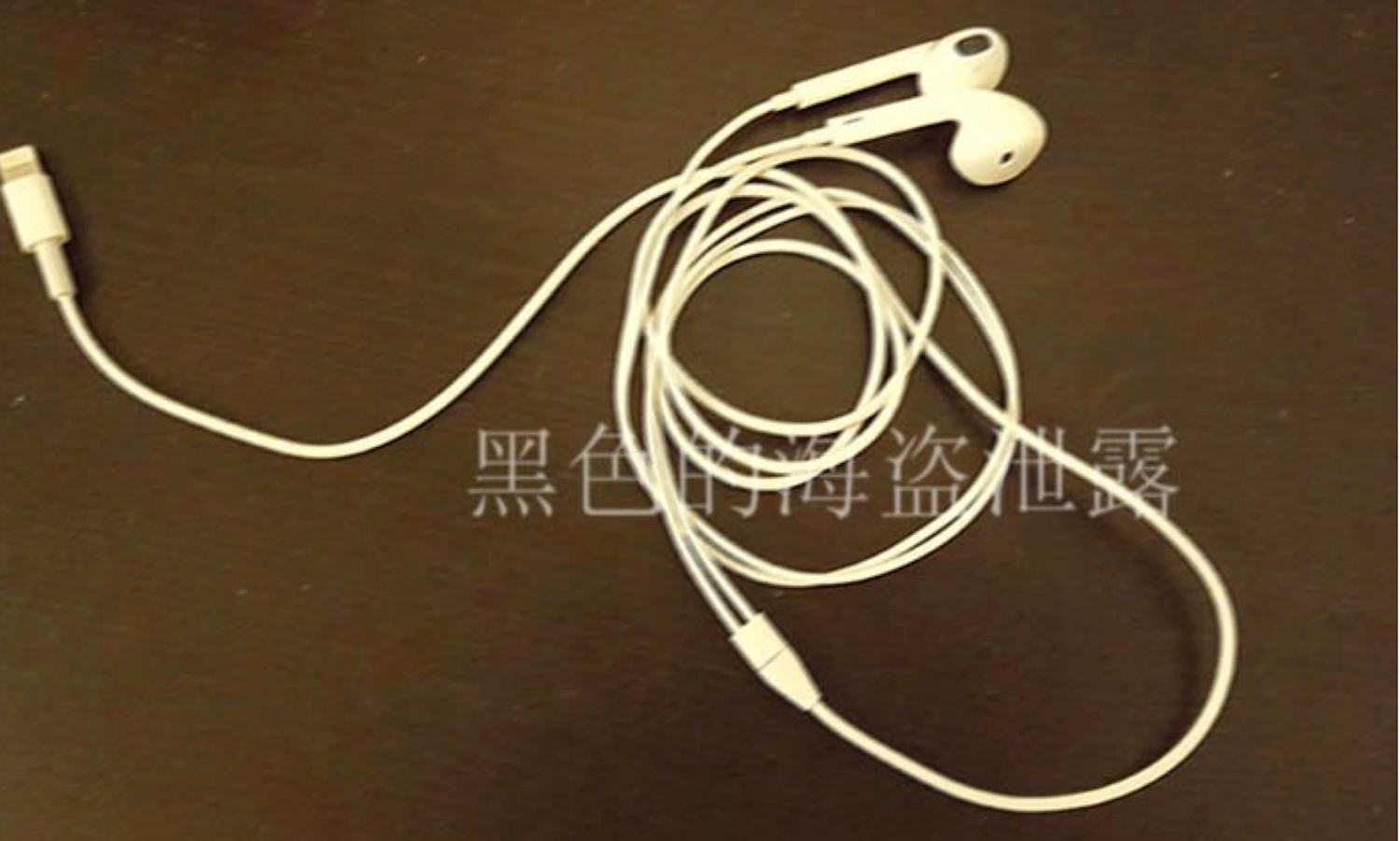 As you can see in the picture, no visible differences between the “new” EarPods from the standard, except 8-pin connector no. In any case, even repeatedly prochimie headphones the improvement sound quality the design does not show.

Also interesting and “timely” leaks hinting at possible equipment iPhone headphones SE of the next generation, despite multiple refutations. However, as we have said, the authenticity of the image leaves a fair amount of skepticism, not allowing with absolute certainty, build further assumptions.