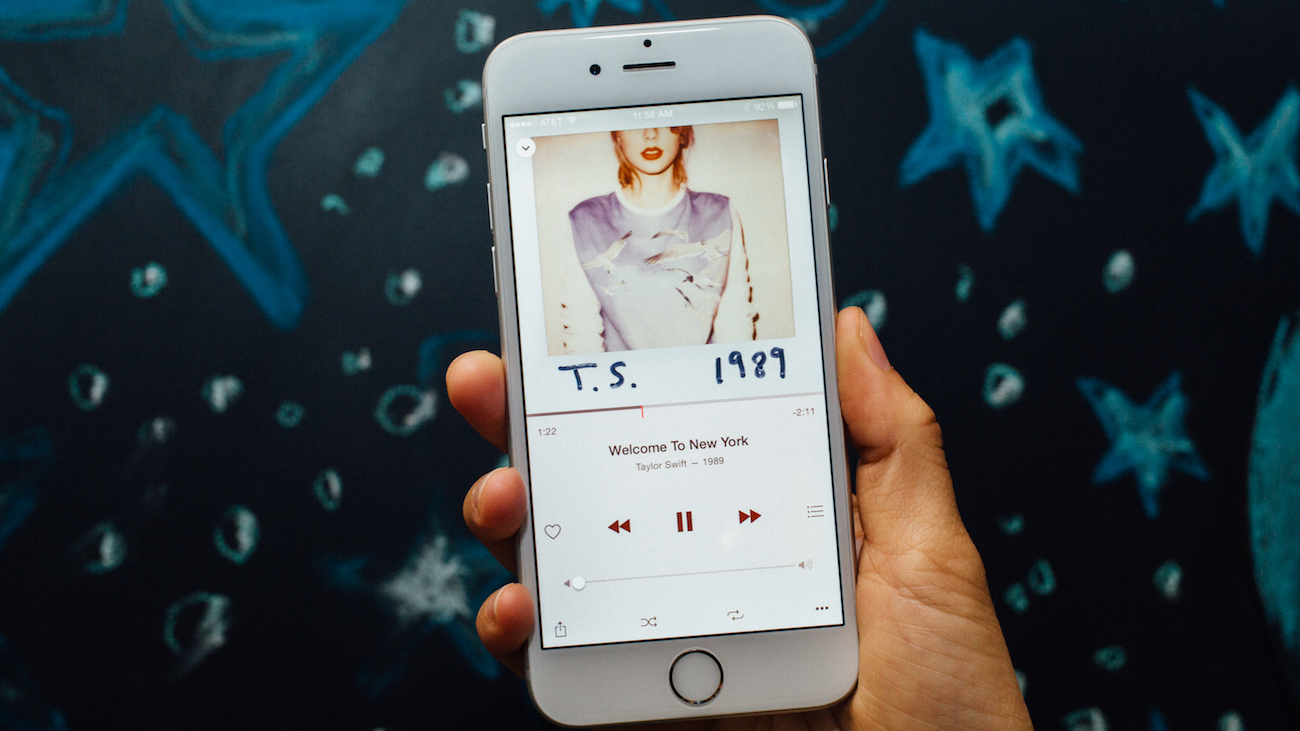 It is no secret that Russian users do not actively use the services for online music and prefer free counterparts such as audio Vkontakte. However, to observe how major services are fighting for the listeners in Russia, still interesting. Apple Music is distributed for 169 rubles instead of 650 rubles at the current exchange rate, and Play Music from Google for 189 rubles. Until recently.

The search giant recently began to send his audience a letter about the reduction in the price of a monthly subscription to 159 rubles. A surprising move in the crisis, isn’t it? Moreover, it is seen that the price has been reduced in order to compete with Apple’s Music — even 10 rubles for many will be a weighty argument.

But more interestingly, in the U.S., the service from Google is still available for 9.99 dollars — about 650 rubles. If to translate in dollars 159 rubles, will receive slightly more than $ 2.5. Service users from other countries would be shocked by such a scenario.

Apple, it seems, has no plans to produce any action with prices on Apple Music, and indeed of the entire content in the iTunes Store. Even after the collapse of the ruble the cost of music tracks, albums and movies has not changed, which is strange because prices for equipment and applications has increased, and repeatedly.

New pictures to Play Music will apply from 8 December. Will proceed for the sake of saving? Or the convenience and integration with the iPhone is more important?