Why would Apple need to buy Faceshift Studio 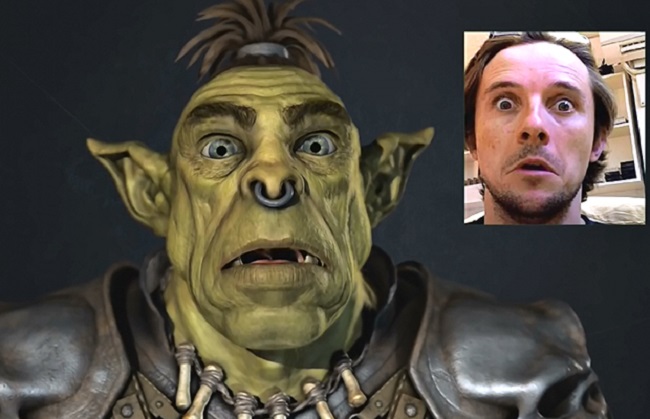 New acquisition Apple Studio Faceshift – at first glance, is a rather atypical for the “Apple” of the Corporation a purchase. Keep a few months in secret yesterday the deal was made public. But what lies behind this merger?

Continuing to evolve and otherwise rise above itself, Apple could be interested in creating their own equivalent of Kinect for the new Apple TV. In favor of this version, in particular, says another acquisition of the company committed in 2013. Consecutive Israeli PrimeSense, which became part of the “fruit” of the group, previously engaged in the development of contactless touch controllers for Microsoft. Such a scenario looks very promising and has quite the right to existence.

Also, bearing in mind the direct relation to Apple to Pixar and old about the rumors regarding the development of its own streaming service, it is possible to assume that the company hold a hope to enter the film market. Help her in this unique animation Faceshift practices applied at the filming of the seventh episode of “Star wars”.

Of course, Apple is hardly in thinking about the film, but in light of the nontrivial functionality of the new Apple TV can’t stand the thought of the company’s plans to release own games. Perhaps a title from Apple will not only be the quintessential idea of the perfect game, but a demonstration of the capabilities of consoles reimagined as a “must have”gadget for the living room.

Turning to more mundane scenarios, one cannot but recall that FaceTime functionality which can greatly complement the developments in the field of facial movements. By the way, remember the Photo Booth? The application that hardly anyone opened it. Perhaps Faceshift will be able to breathe new life into it.

Automatic marking present in the picture people would look futuristic and very interesting feature. Analyzing social network data, the system could determine which of your friends or relatives in the photograph. Useful? I’m not sure. Cool? Perhaps.

Cannot be discounted and future iPhone “killer-feature” which can be a function of recognition of the owner via the front camera. However, owners of devices running Android for this for several years, but Apple is not looking for easy ways and easily could all these years to bring the “scanner” to perfection. You see, by the time of the launch of the iPhone 7s (“see”) this conjecture will gain ground and become a reality.

In the end, the company could simply be interested in the experts who, according to some, have already moved into Cupertino and began performing their duties. Any not yet reported. But the smart developers and engineers in California are valued highly, and therefore employees Faceshift without work will not remain.