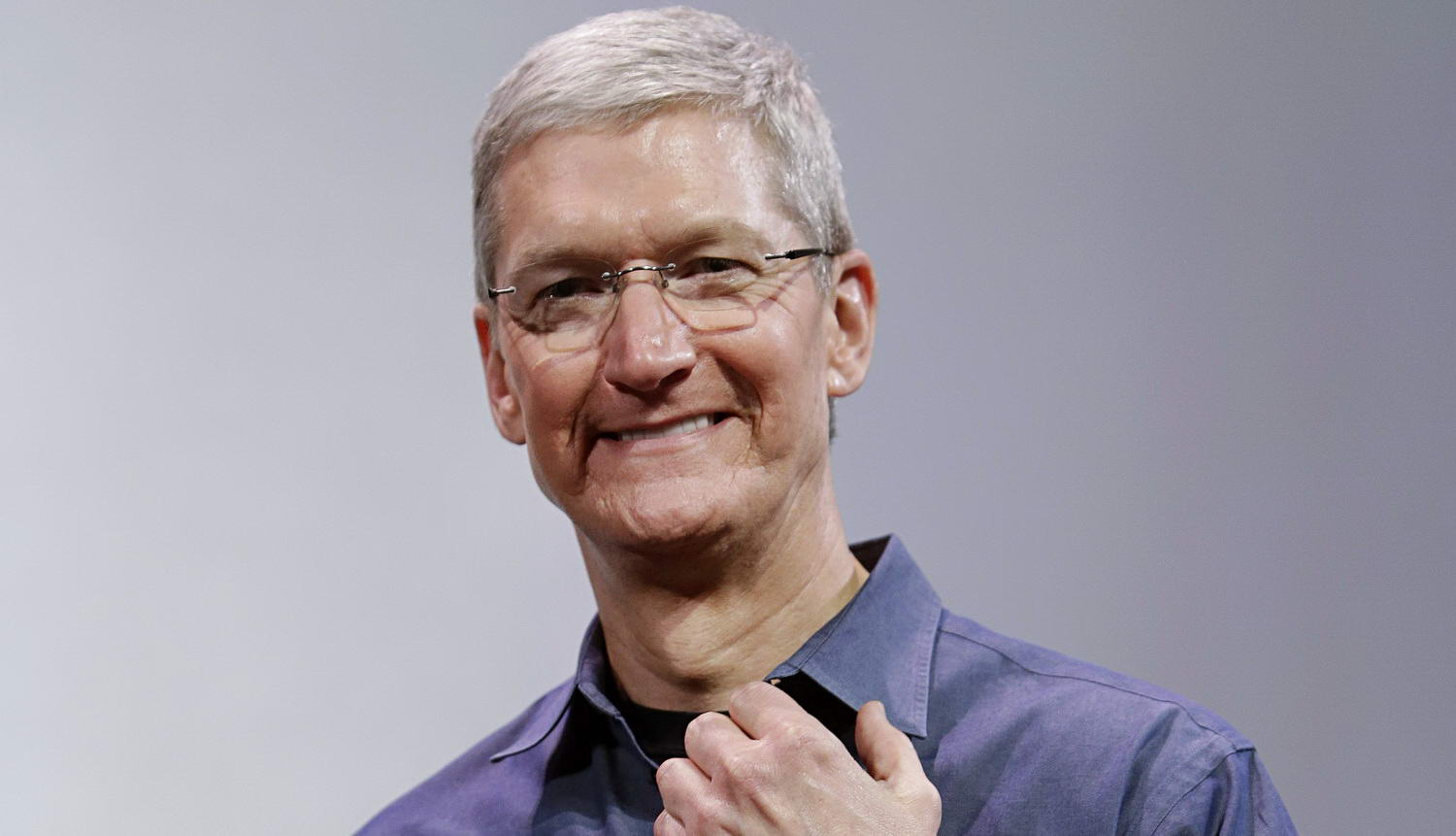 Perhaps the story of the conflict between Apple and the FBI threw some shadow on the reputation of the company, but Tim cook fame as a principled and self-confident head after this situation has strengthened significantly. This is evidenced by the results of a survey recently conducted by popular magazine Fortune.

According to this survey, in 2015, Apple CEO Tim cook took fifth place in the ranking of the best leaders of the world, nestled between Pope Francis and singer-activist John Legend. It is curious that the leader of the list this year was another representative of the technology industry — the founder of Amazon Jeff Bezos. Of course, the rapid growth in the popularity of the cook connected with the recent history surrounding the iPhone found the “California arrow”.

Congratulations to Tim on this achievement and wish that Apple managed to get away clean and not badly hurt after the fight with the American secret services. By the way, not a single Russian in the ranking of the best leaders this year, unfortunately, was not.