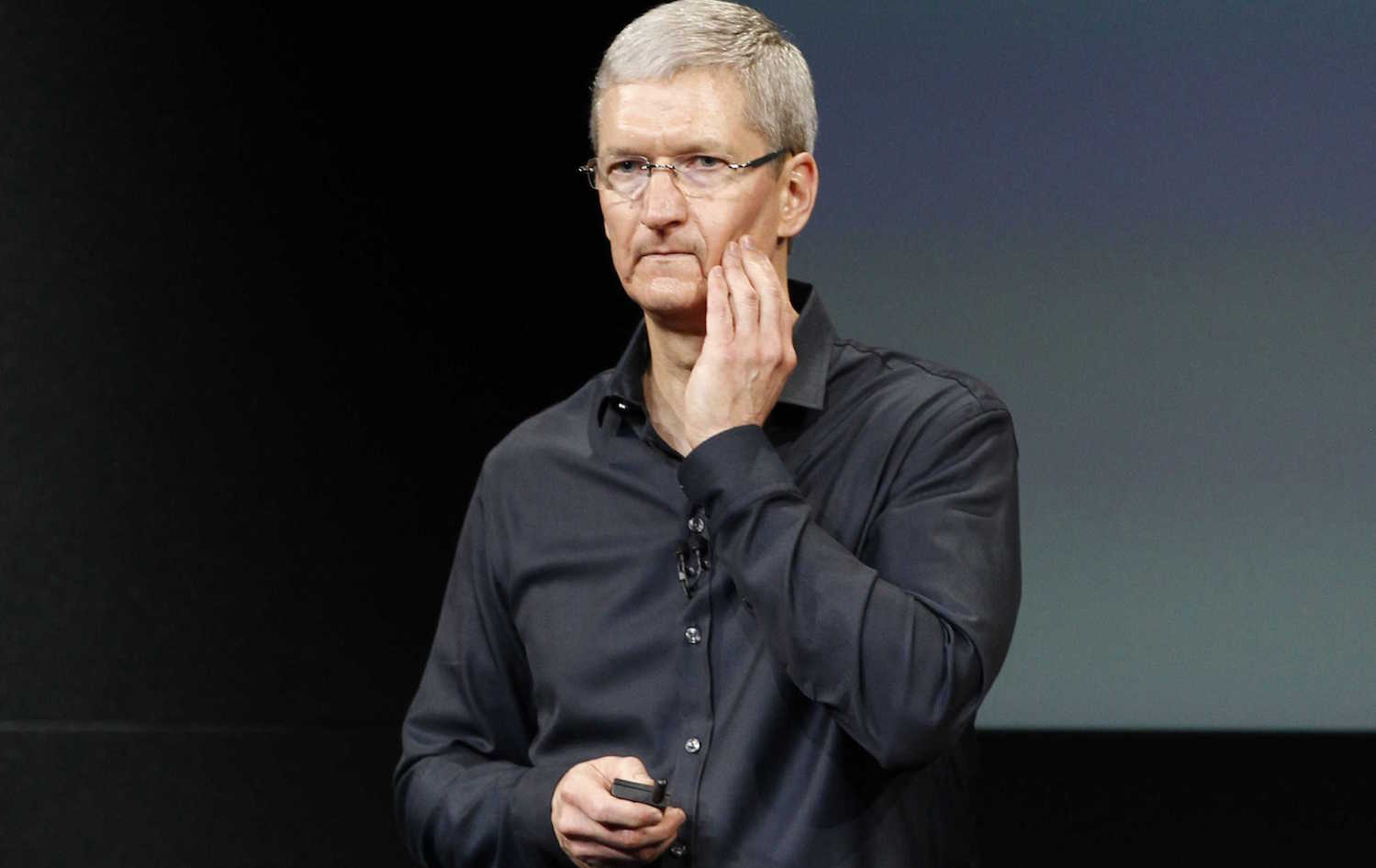 After Apple announced its not particularly rosy quarterly results, for the first time since 2003 after reporting on the reduction of profit, in Cupertino with Valerian in the hands of the expected start of trading on the exchange. Unfortunately, the worst predictions come true, and traders reacted to this event negatively.

At the opening of trading the share price fell more than 8 percent and amounted to less than $ 100 apiece. As a consequence, the market capitalization for a few hours collapsed in excess of $ 40 billion.

Despite the fact that even with this being said, Apple remains the largest company in the world, the current recession has resulted in her ranking leaders approached the company Alphabet. The company, which includes Google, now worth $ 480 billion, that is, comes on the heels of the company Tim cook.

Trading on the U.S. markets continues, and this means that the situation can change, both for better and for worse. Let’s hope that this day will be the bad Apple in all the time and will continue to be better.