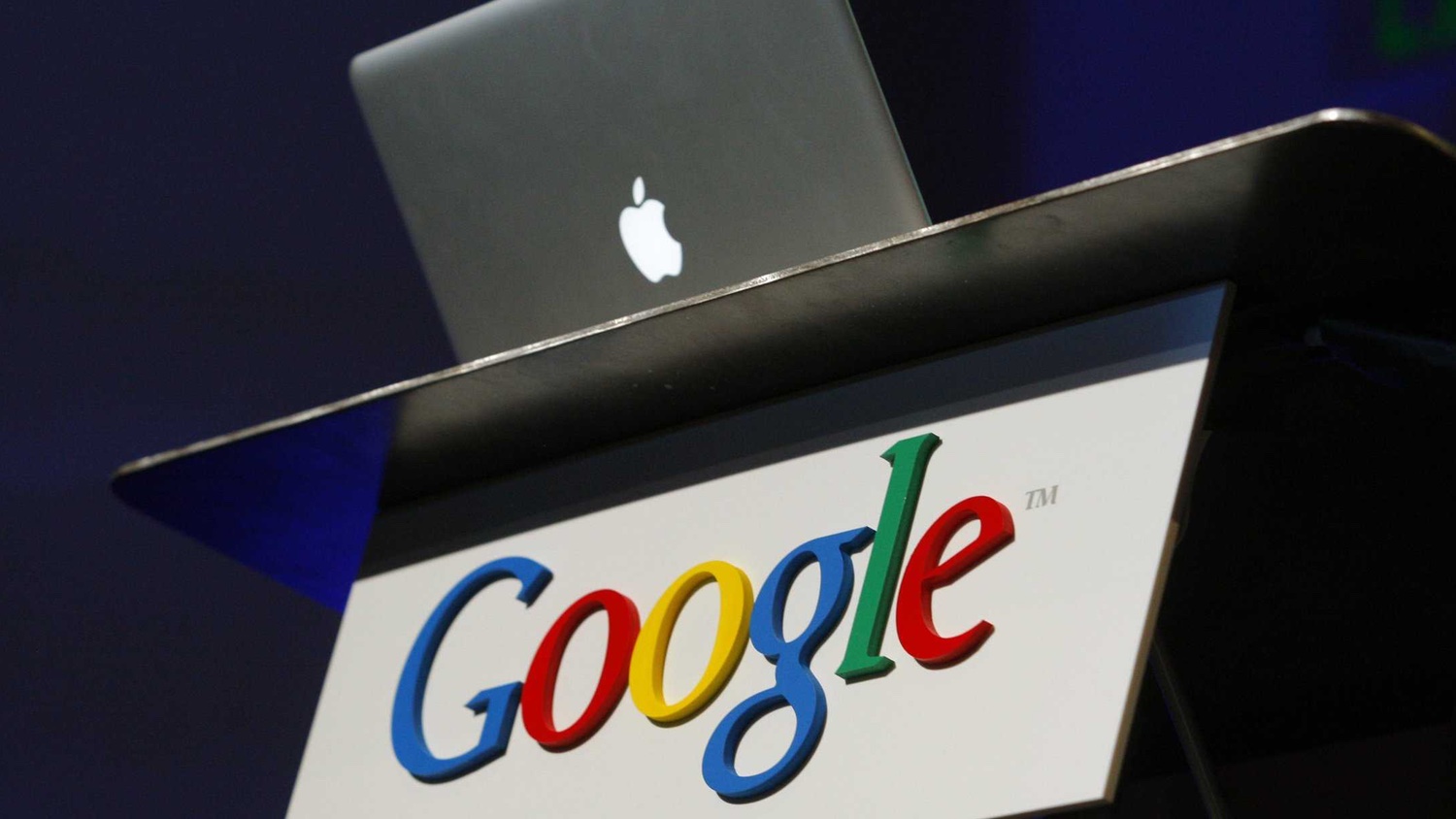 At the weekend thanks to Ars Technica, it became known that the Google Play app store, likely to be available on devices running Chrome OS. This is the main sign that Google is moving towards merging desktop and mobile operating systems. Popular less popular Android and Chrome OS may become a universal operating system. This path is familiar and the other companies but not Apple.

We know that today the choice of operating system depends largely on third-party applications. It’s a vicious circle. The developers will create applications for the platform, which is popular. That’s why users of smartphones on Windows Mobile for so little. Nevertheless, Microsoft understands their problems. Today, the company tries to combine all their products around Windows 10.

It would be great to use one operating system across all devices and have the same set of applications. However, whether we come to this, if you continue to use Apple devices? The Cupertino-based company regularly updates its four operating systems: OS X, iOS, watchOS and tvOS.

What is most interesting, there is no reason to believe that Apple will ever merge their operating systems into something common. It seems that the company stands out from the trend. App Store for iOS and Mac App Store are very different. And, despite this, the company still manages to maintain not only the interest of users to their devices, but also the interest of developers.

Despite all the efforts of Microsoft, the mobile version of Windows 10 still can not boast of a large set of high-quality applications. Apple is doing well, and creating an application that most developers primarily look towards the App Store. Maybe Apple just doesn’t want to break what is now working well.