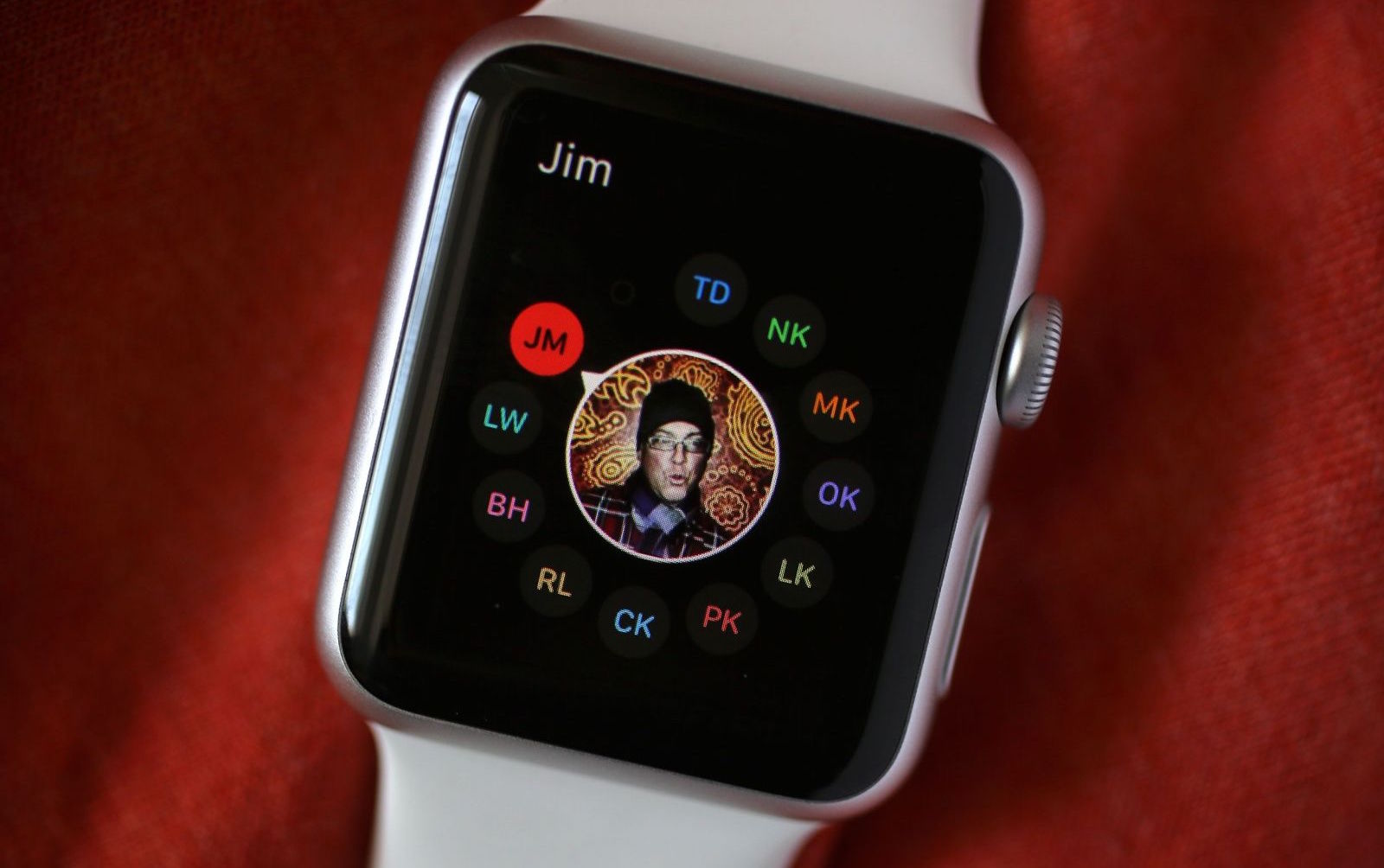 Very interesting to see what fierce battles are on the market hours, while all passionate about financial reports, sales of the iPhone and the other is not the most useful information. The latest data from the experts from Strategy Analytics suggests that competitors are actively replacing the Apple Watch from its territory and do not want to share with the Apple of their income.

In early 2015, when we all watch called Apple iWatch, the market was dominated by Samsung with a share of almost 31 % and other manufacturers, particularly the Chinese, with an index of 69 %. But by the end of the year the situation changed dramatically: in just a few months, Apple has won more than half of the market hours, reducing the share of Samsung and the rest to 16% and 21%, respectively.

Here only the results of the previous quarter share of Apple Watch is almost down to 50 %, Samsung continued its decline, but Chinese manufacturers have begun to regain lost ground, increasing its share from 33 %. 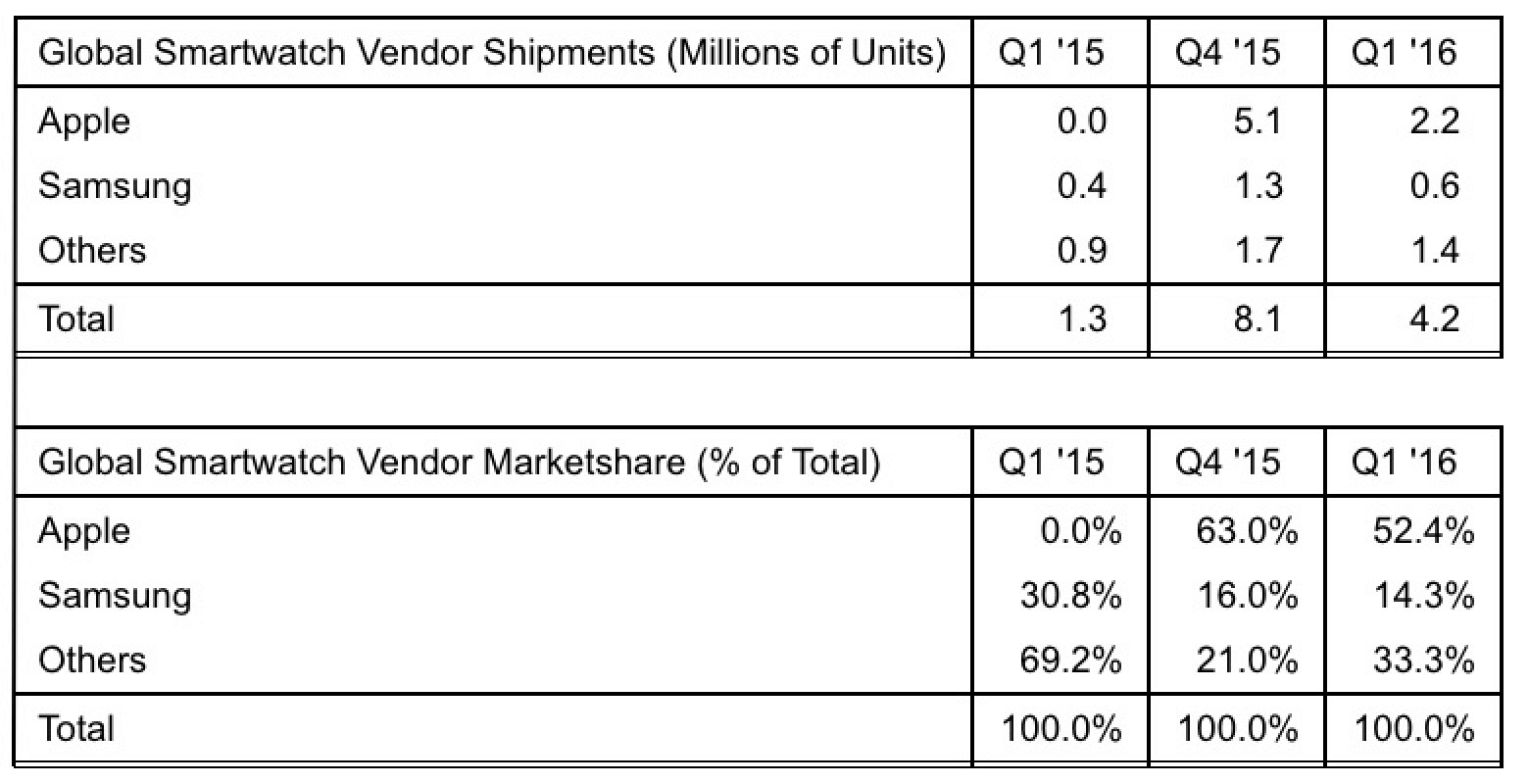 Sales of Apple’s watches, the situation is also not pleasant — in the first quarter of 2016, they decreased more than twice compared to the last quarter of 2015. In General, this is not surprising because the updated hours from the company we have not yet seen.

However, the future forecast for the Apple Watch are positive. Analysts expect that after the launch of the second generation of Apple’s watches, they’d get almost 80 % of the market. But what will happen to Samsung if it is so rapidly losing ground, is unclear.