We present to your attention the 187th edition news program “news Apple”, where every week we talk about the most interesting events from the world of Apple. Today we will talk about the AirPods, new business FAS vs Apple reducing price of iPhone 7 in Russia, and more! 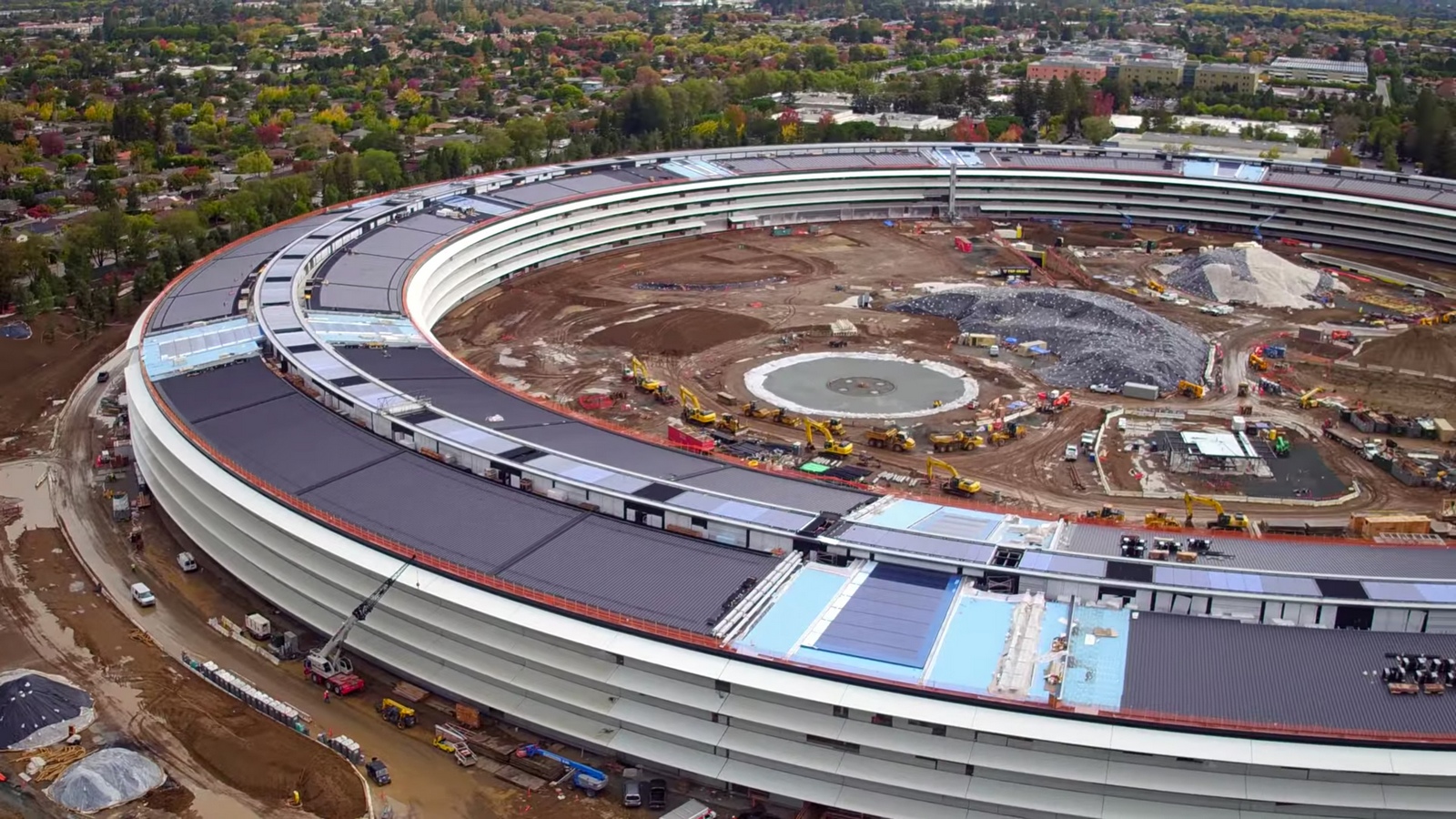 1. This week in the network appeared the first photos of interior decoration of the new Apple campus. Exclusive series of pictures shared French publication MacGeneration. At the disposal of journalists turned out to be photos of the exterior and interior decoration, including the main atrium, a café for staff and the so-called green zone, which will occupy most of the interior space of the campus. Construction work will continue for another few weeks. Tentative date of commissioning is first quarter of 2017.

2. In connection with the upcoming holidays, Apple this week released six new promotional video of its Apple Watch Series 2, which represent the accessory as the most successful and desirable new year’s gift. The rollers are called “Go Play” “Go Run”, “Go Dance”, “Go Ride”, “Go Surf” and “Go Out”. They newly made owners of Apple’s watches can run, play football, dance and just enjoy life. 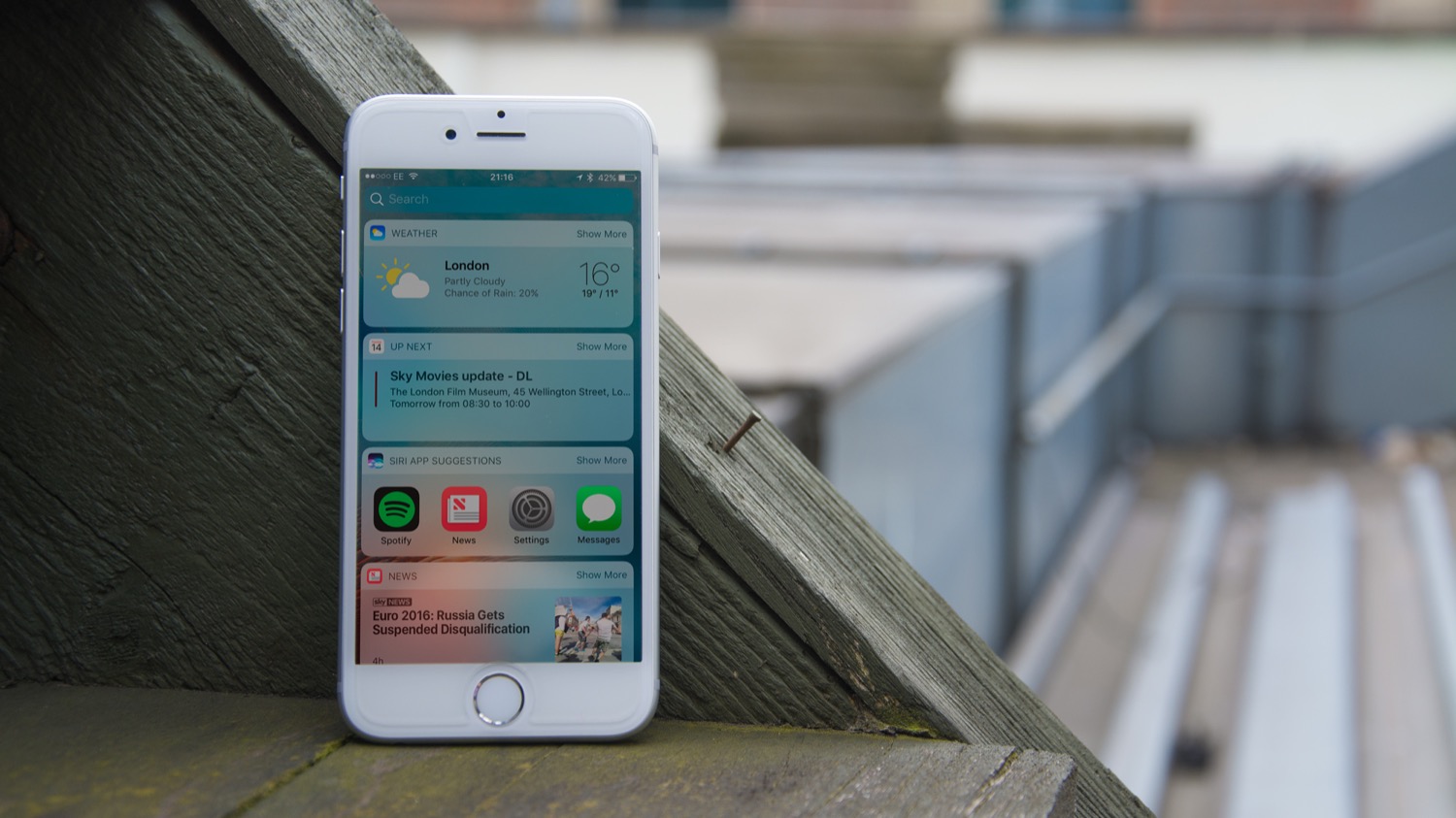 3. December 12, Apple released final version iOS 10.2, among the innovations which the new Emoji, save the camera settings, widget standard Video application and more. Also, the new version of the operating system is received and the Mac — number 10.12.2. It includes a new Emoji, important bug fixes and improved Autonomous operation. But with the OS update for the Apple Watch the company something went wrong. Many users 2nd timepieces are faced with a serious problem, namely their watches are simply turned into “bricks”. In this regard, Apple had to withdraw the update. 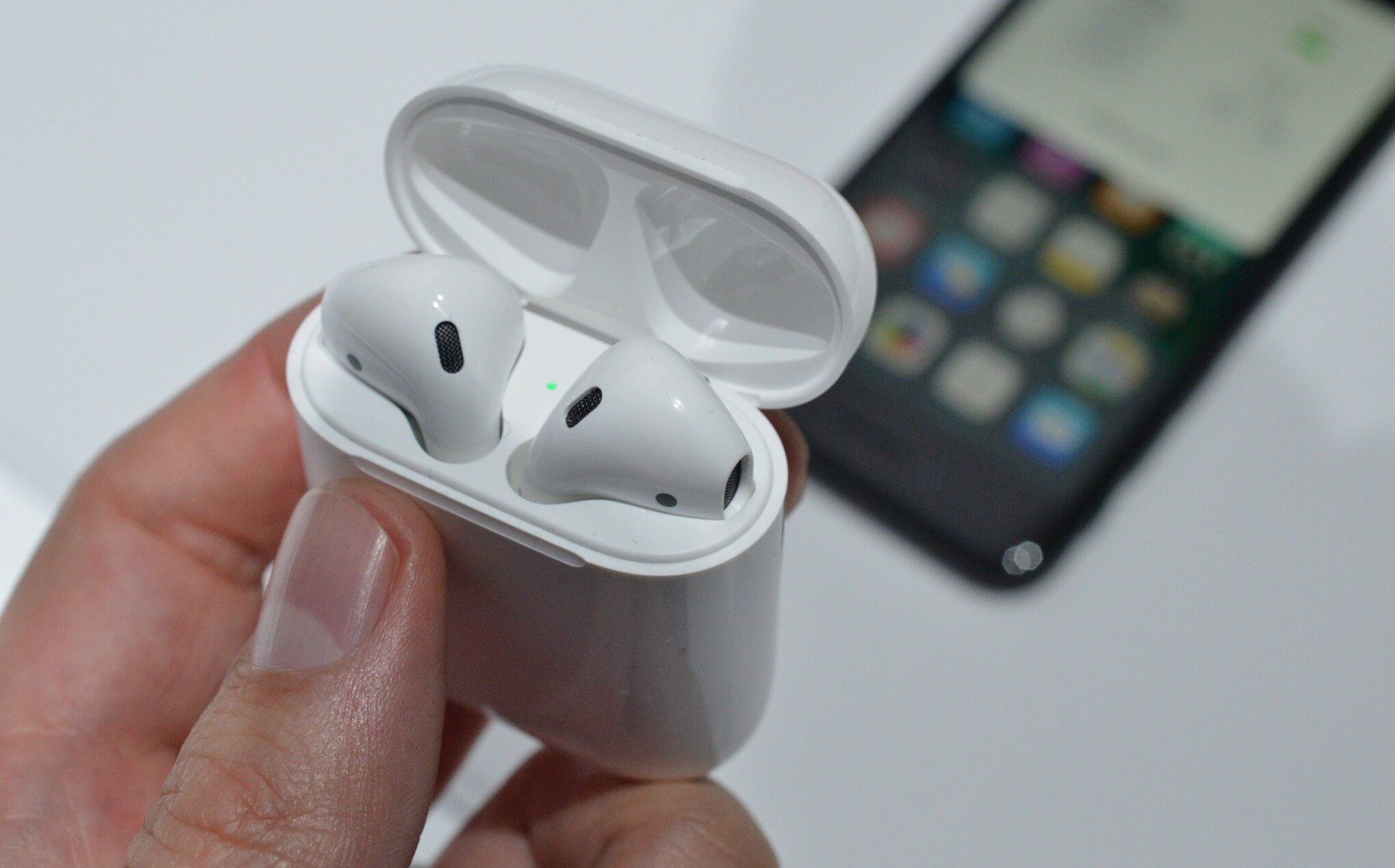 4. This week agonizing wait is over: Apple officially began selling its unique wireless headphone AirPods. To buy accessory possible including in Russia, if you have, of course, there is a desire to part with a considerable sum. The price of headphones is 12 990 rubles. For the money you get the headphones themselves and a special cover, which serves as a portable charging dock accessory. Delivery of goods on the territory of Russia — for two weeks.
 
It’s nice that Tim cook kept his promise and launched the product before the onset of the Christmas holidays. Let’s hope that during the unfortunate delay all existing problems have been fixed, and AirPods not fraught with some hidden defects. And you are going to buy a miracle-ear headphones from Cupertino? 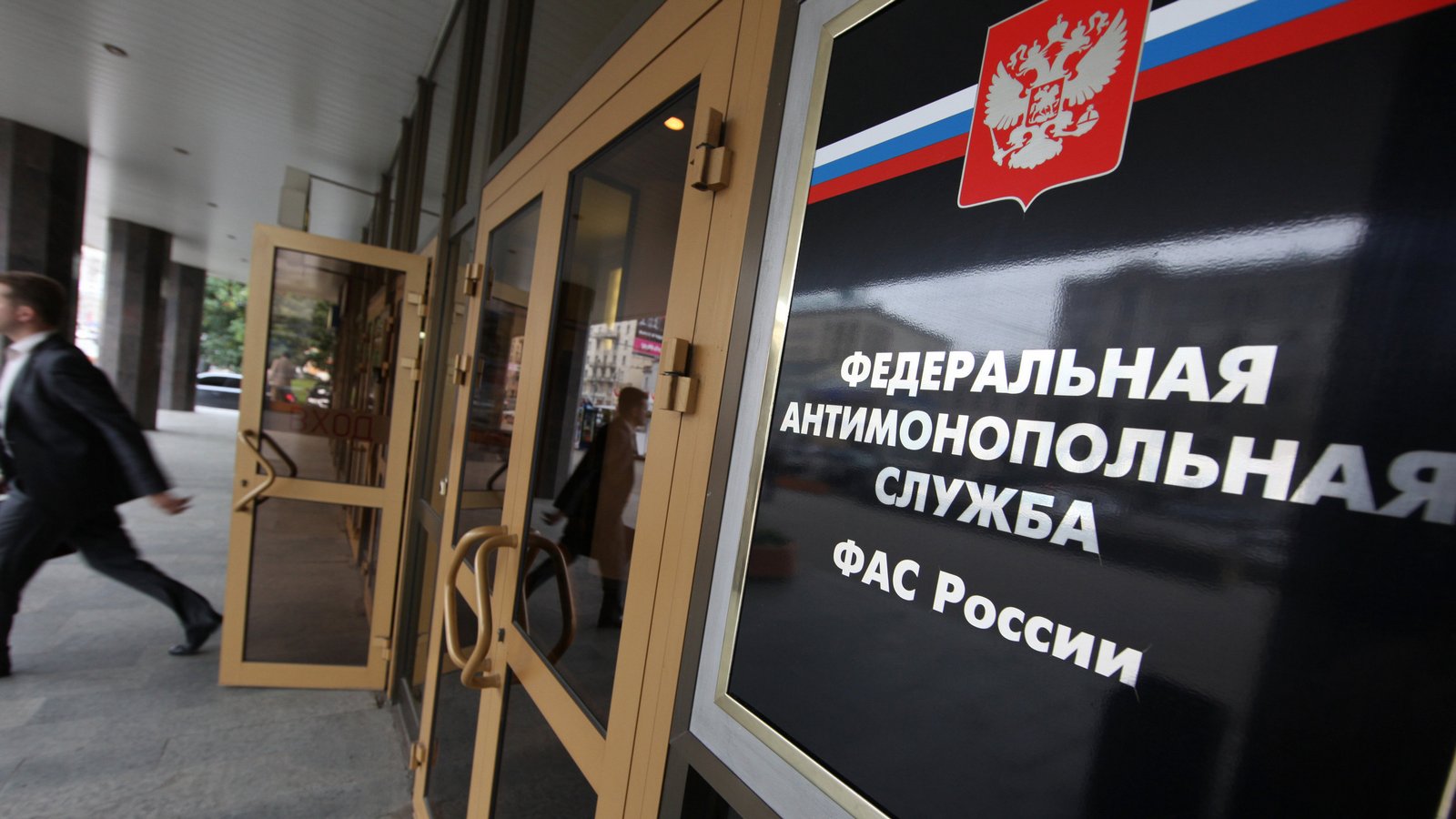 5. The Federal Antimonopoly service brought a case against the Russian division of Apple. Domestic representation is accused of violation of the Law “About competition protection” due to abuse of a dominant position on the market of iPhone repair. If the fault of the enterprise is proved, he faces a fine in the amount from 300 thousand to one million rubles.

The reason for the initiation of proceedings served the complaint of one of clients Apple. According to the victim, the company intentionally prevents the supply of licensed spare parts for repairs of failed equipment, forcing consumers to pay extra for the issuance of the new gadget. Fix devices third party in turn recognized by Apple artisanal.

Earlier this year the company was accused of violating antitrust laws. Then “eppl Rus” appeared in the case of forced local retailers to establish uniform prices for the iPhone 6s and 6s Plus. A decision on this case will be decided in January-February 2017. 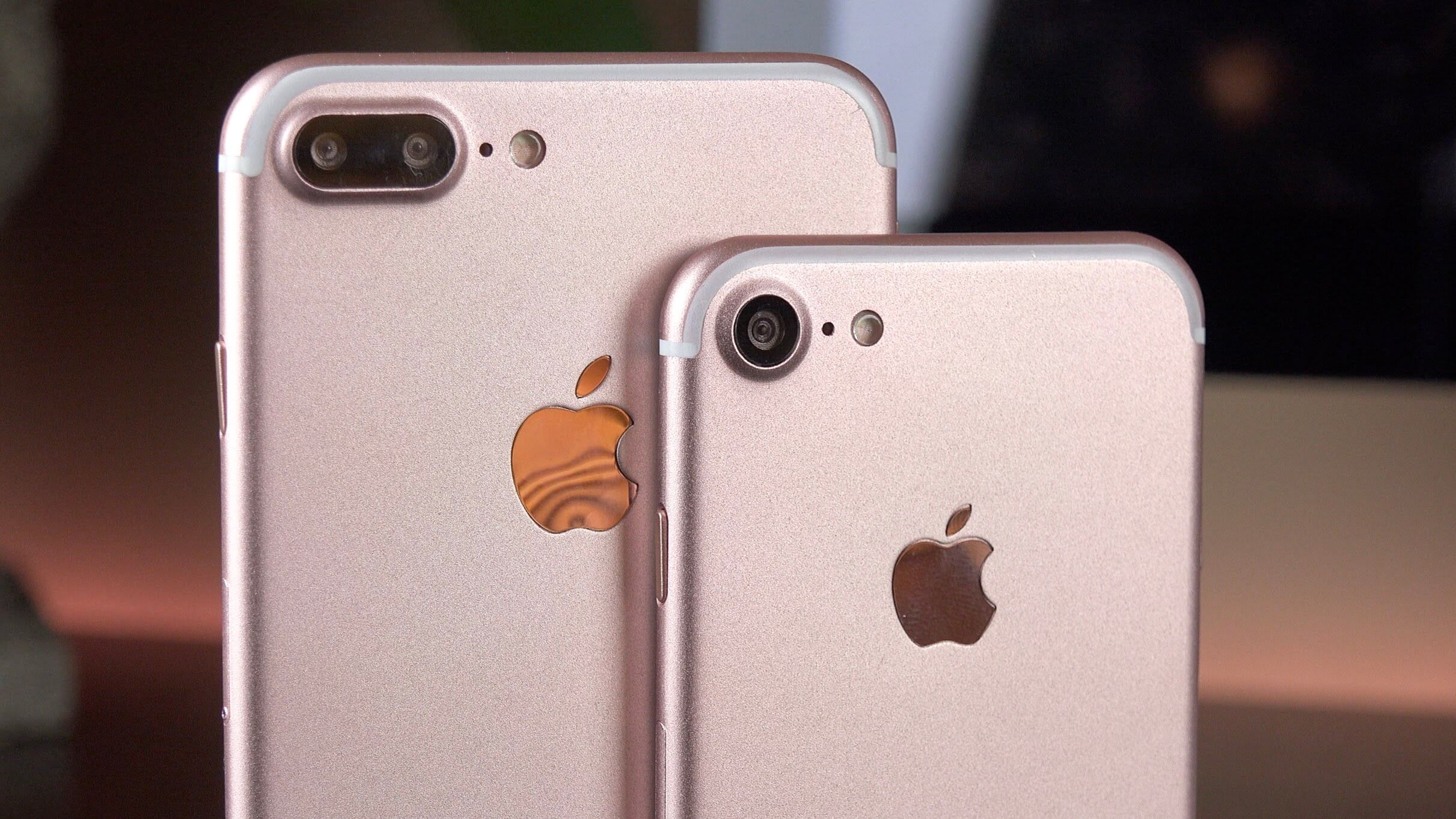 6. After a couple of months after the start of sales of the new iPhone typically become cheaper in Russian stores. But not official Resellers — no, these guys keep the recommended Apple prices for a long time. But in other stores to buy iPhone cheaper can easily, often with the same certification Rostest.

So, according to the results of the analysis of the Russian market with the start of sales, the price dropped on the iPhone 7 Plus with 32 GB of internal memory. If at the start of this smartphone is sold for 68 000 rubles, now it can be found at 58-59 thousand. The average price of iPhone 7 Plus fell by 10-13% compared to October of this year. Authorized Resellers have reported low demand for smartphone in comparison with its “younger brother” — the iPhone 7. Most likely, this explains the rapid decrease in prices. By the way, in the official online Apple store the cost of the device has not changed.