Why Apple Siri is bound to improve this year 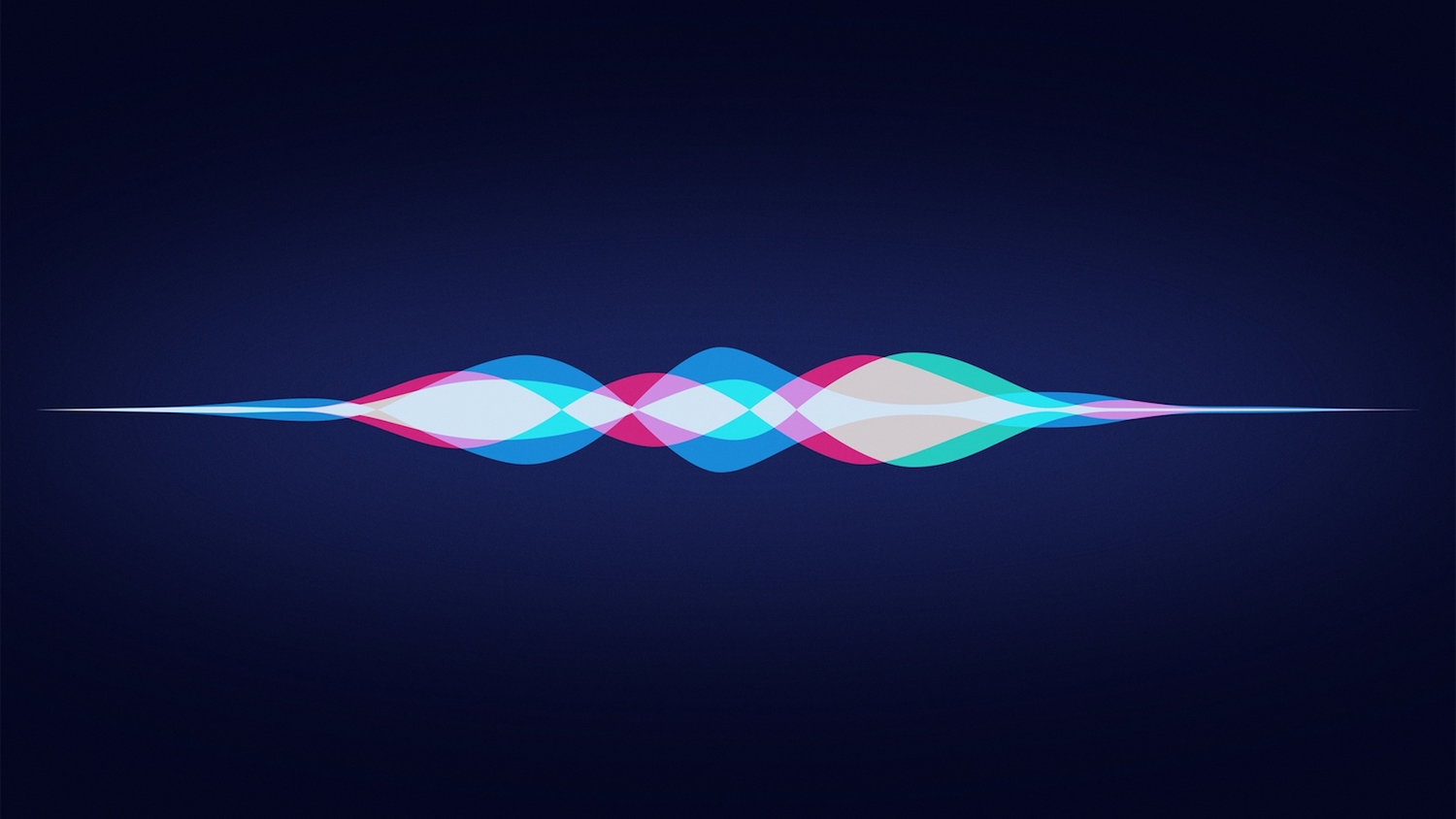 2017 promises to be the scene of a fierce battle virtual assistants, and it’s obvious. It seems a bit more — and even Dyson will present the new version of the Airblade dryer with voice functions and artificial intelligence. Despite the fact that Apple was the pioneer in this direction, in recent years, the development team of Siri visibly relaxed, and to save face, in 2017 it simply has to strain to surprise us.

In Cupertino are clearly aware of the situation, and this is evidenced by a number of important acquisitions made by Apple in recent years. Among them, startups Turi and Percepio working in machine learning, as well as the company VocalIQ developing the technology of language processing.

Meanwhile, the number of competitors Siri continues to grow and each new opponent looks even more promising. Not only is Google Assistant, which is one of the most important components of a smartphone Pixel, but also “open” Amazon Alexa, which, incidentally, is equipped with popular Huawei Mate 9. LG is also rumored to be preparing a new product based on Google AI, and recently it became known about the plans of Samsung to release its own digital assistant Bixby. Here Apple have something to worry about, because this development was developed by Viv Labs, founded by the developers of the technology, which formed the basis of Siri.

Virtual assistant from Apple is often criticized for the limited functionality, lack integration into third party applications, non-recognition of commands and the inability to respond to contextual questions. For example, if you first ask the same Google Assistant “the name of the President of Russia?”, and then — “how old is he?”, the assistant will realize that the second question is a continuation of the second.

Of course, scores in baseball among the members of the Indian Premier League is very important, but we would like to Siri has demonstrated a much more noticeable leap forward. I hope that this summer at WWDC we will hear something really breakthrough, otherwise favorite company risks being far behind in the race of artificial intelligences. What Siri really miss you? We invite you to share your opinions in the comments.