Apple has told how the popular Touch ID 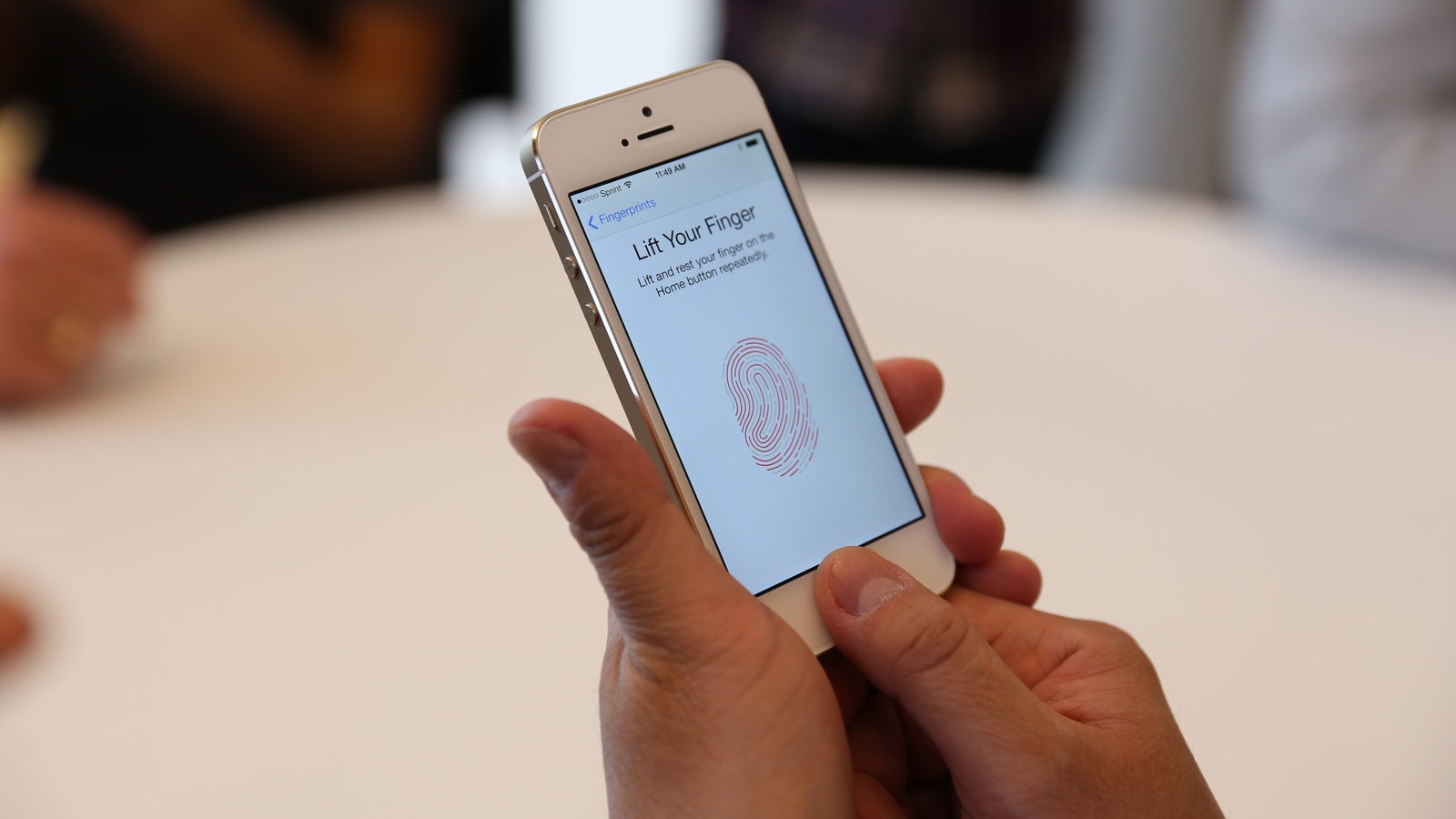 Interesting statistics shared by Apple during a recent press conference, dedicated to the principles of encrypting information. According to official figures, which, however, few people paid attention, the average iPhone owner unlocks your phone about 80 times a day. And you?

Discussing the importance of protecting each client company, Apple Inc. said that the recent incident of burglary terrorist iPhone from San Bernardino once again pushed to strengthen their own security systems. To a large extent contribute to the users themselves, without the help of Touch ID, which is able to substantially cut the risk of unauthorized access to the device. Prefer to use a fingerprint sensor, according to official data, to date, there are about 89% of the total owning gadgets with Touch ID.

For whatever reason, the remaining 11% which is really a lot – ignore the scanner, the Apple has not explained. Perhaps the reason is much more obvious than it seems at first glance. Remember the “error 53”? However, supporters of conspiracy theories is still lacking.

Not less curious was information analyst Ben Bajarin, noting that the number of adherents of Touch ID could prove to be somewhat less. According to his personal data, there today there are no more than 85%, whereas several years ago most users didn’t even think about protection a simple password.