“Field of distortion of reality” Steve jobs has dissipated 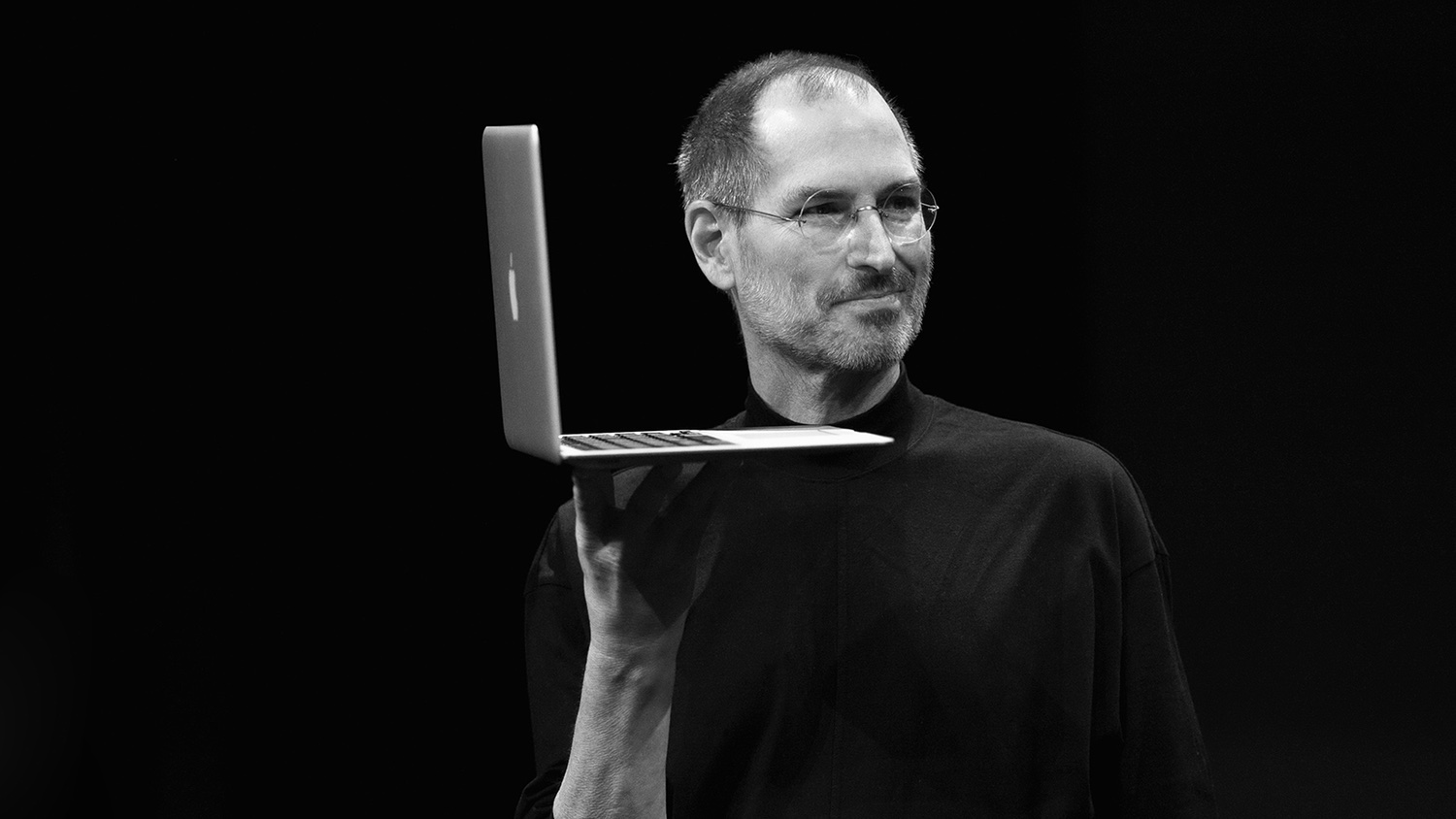 Apple has become the most common company, lost all its magic. Only that this phrase can explain everything that happened on Monday. Only it can explain the actions of a company that brought together journalists earlier this week to show them anything they’ve seen before. The hero of the presentation was the Liam robot created for disassembling iPhone, and it definitely was not worth separate events for journalists.

Recall that we showed Apple at the presentation:

How about new features? Alas, nothing new. For iPad someone made a flash, and the screen began to closely monitor the illuminance, but it is not caused delight of the audience. Absolutely no new technology, no “one more thing”, no one product I would like to buy to replace the existing device from Apple, if you are certainly not bought last time smartphones and tablets in 2012.

In other words, the presentation of the Apple was like on the stage were representatives of LG or HTC, which is even worse. In conclusion, I would like to recall the words of Steve Wozniak: “It is not the company which Apple had initially and which in many ways changed the world”. He had to say, when the discussion touched on the Apple Watch — the only truly new product released under Tim cook, and not of the revolutionary.