Why move on the Navigator may be unsafe 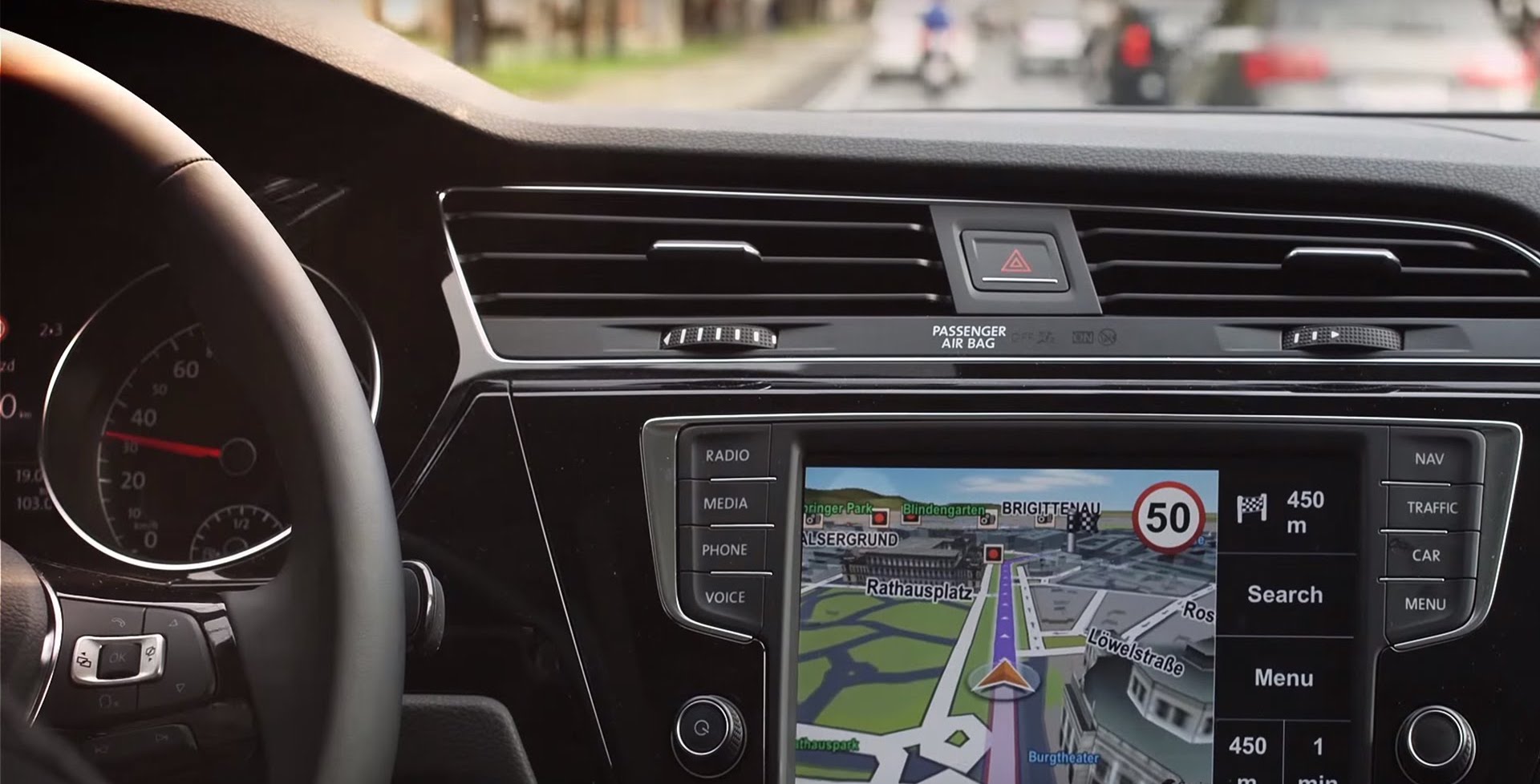 Navigation apps, including the standard “Maps” from Apple, have become an integral part of our lives, especially when driving in the city or on unfamiliar terrain. However, blindly rely on them is not necessary: sometimes the movement systems may lead to fatal consequences.

For example, in 2015 California a truck driver with a trailer should Navigator, built-in Google Maps app. In the end, the program is started it is not where it should, and the driver was blocked on the tracks that were not marked on the map. As a result of collision with the train, he was killed and 32 people were injured. 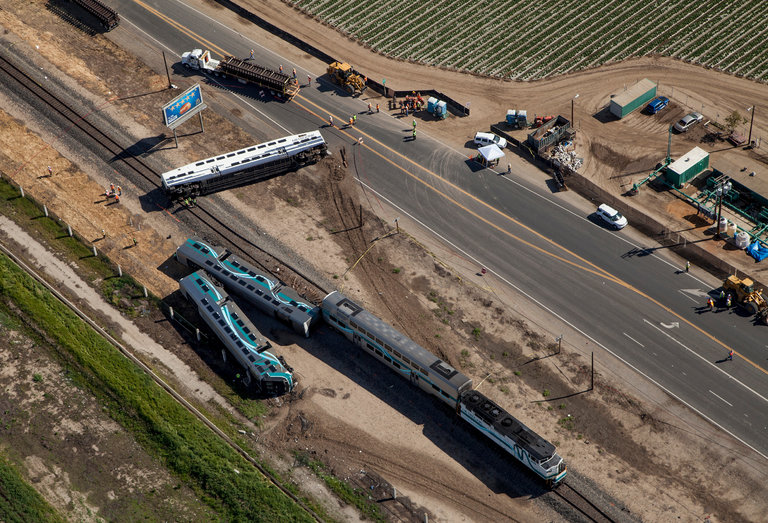 After this incident, the national Council for transport safety USA called on Google, Apple and other companies that provide navigation services, to add information about 200 thousand level crossings on the map. Now the company is actively working on this, writes The New York Times, but in fact the problem applies not only to U.S. users.

Russian map services don’t always provide information about small railway crossings. If the driver does not know the area and don’t have time to slow down, he at least will damage the car. What’s worse — a collision occurred with the train. 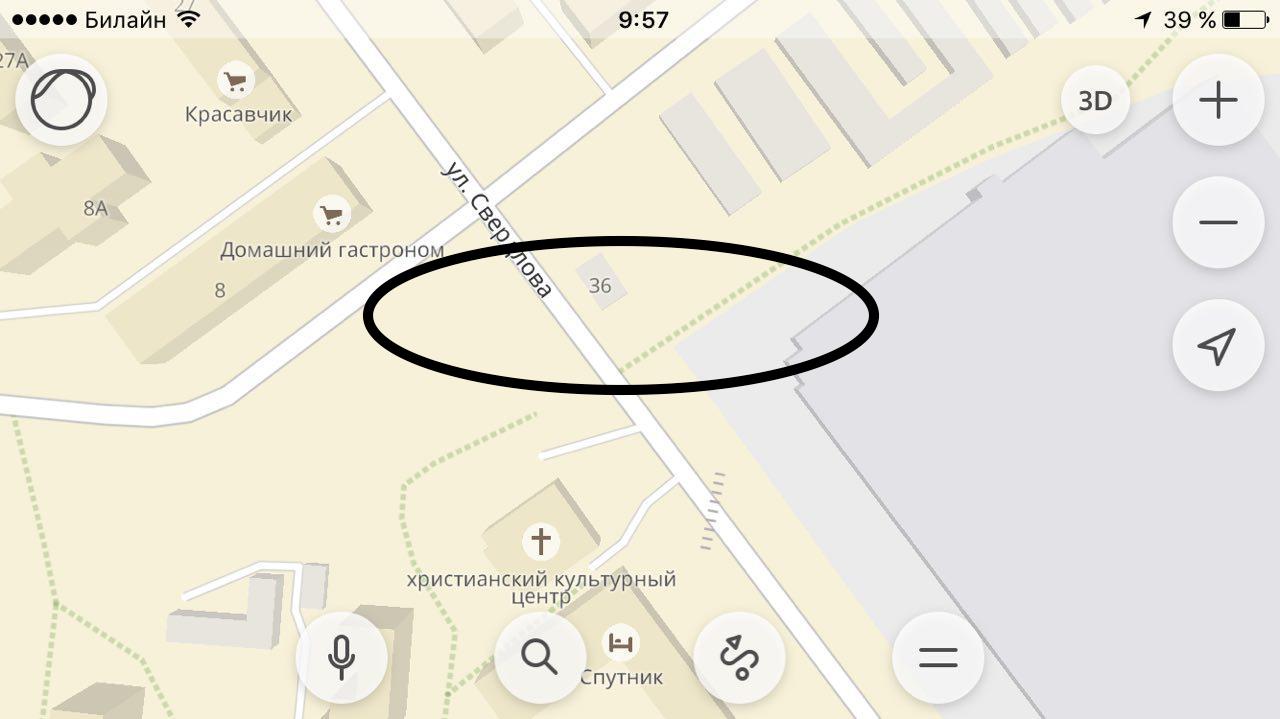 There is actually a railway crossing

Normally, of course, railway crossings are marked by special signs on the road, but often when travelling on the Navigator drivers prefer the image on the screen. So the problem could be more serious than it seems at first glance.