Xiaomi will release a smartphone with a 48 MP camera

The President of Xiaomi Lin bin has published in Weibo a picture of the future of the smartphone that the company will present in January 2019. Remarkably, he has a 48-megapixel camera. 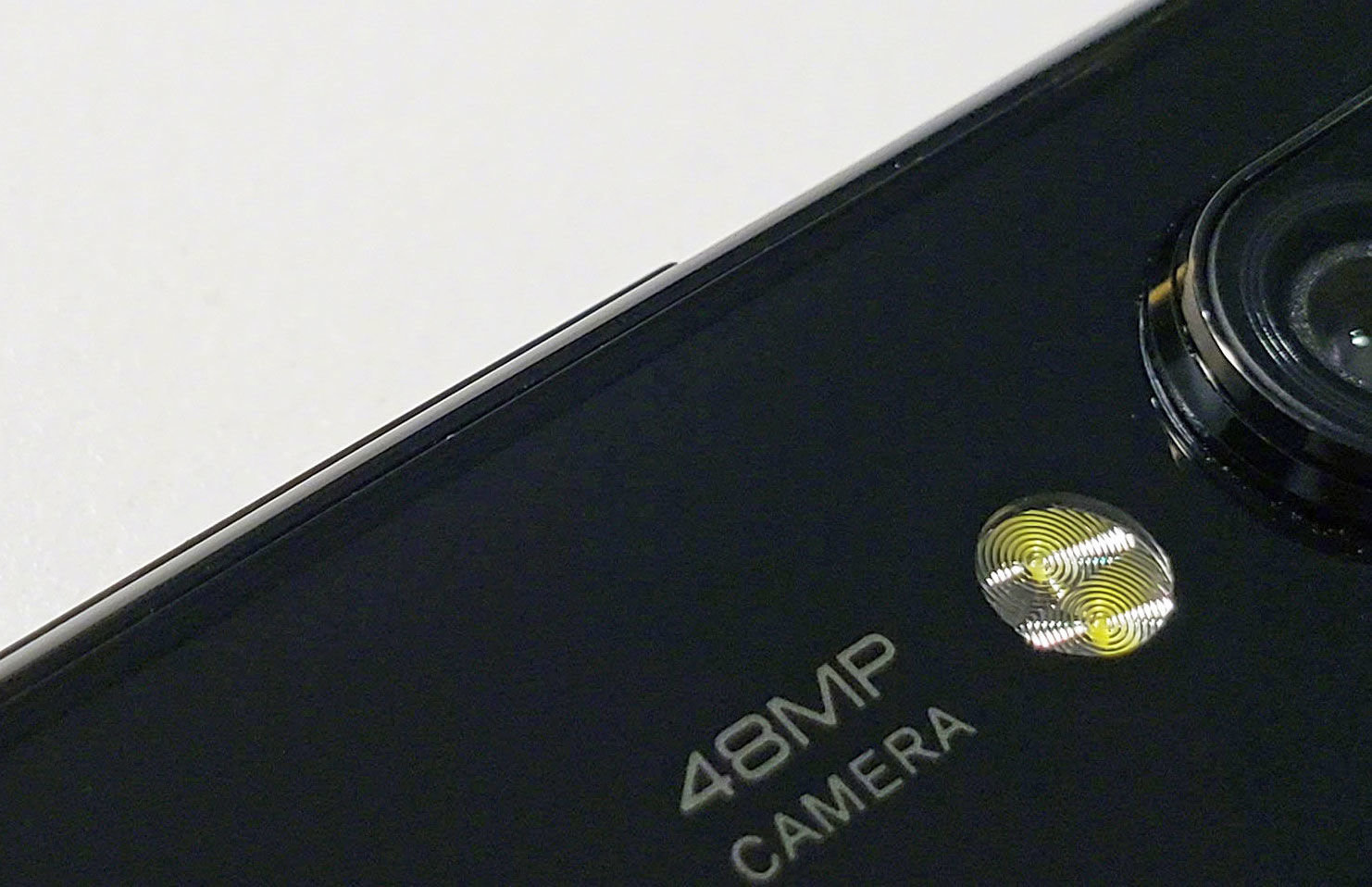 In the photos it is unclear how many camera modules have a new smartphone Xiaomi. The only thing I can say with certainty — the camera is in the top left corner on the back of the smartphone. In addition, the phone will present in January, Binh added that “used it for several weeks.”

If the presentation will take place, Xiaomi will be the first manufacturer to release a smartphone with a 48 MP camera. Other companies are restricted to modules at 40-41 MP. For example, did Huawei in P20 and Pro Mate Pro 20.

Most likely, Xiaomi will use the Sony sensor or a Samsung ISOCELL IMX586 Bright GM1. They both came out in 2018. Thanks to the great resolution of the matrix, the image can be enlarged four times and get a 12-megapixel picture. However, the final result will depend on how Xiaomi engineers optimize the software.