Apple has recently released iTunes 11.2.1, which fixed some bugs, but the problem with emoji when sending messages, have not been eliminated. 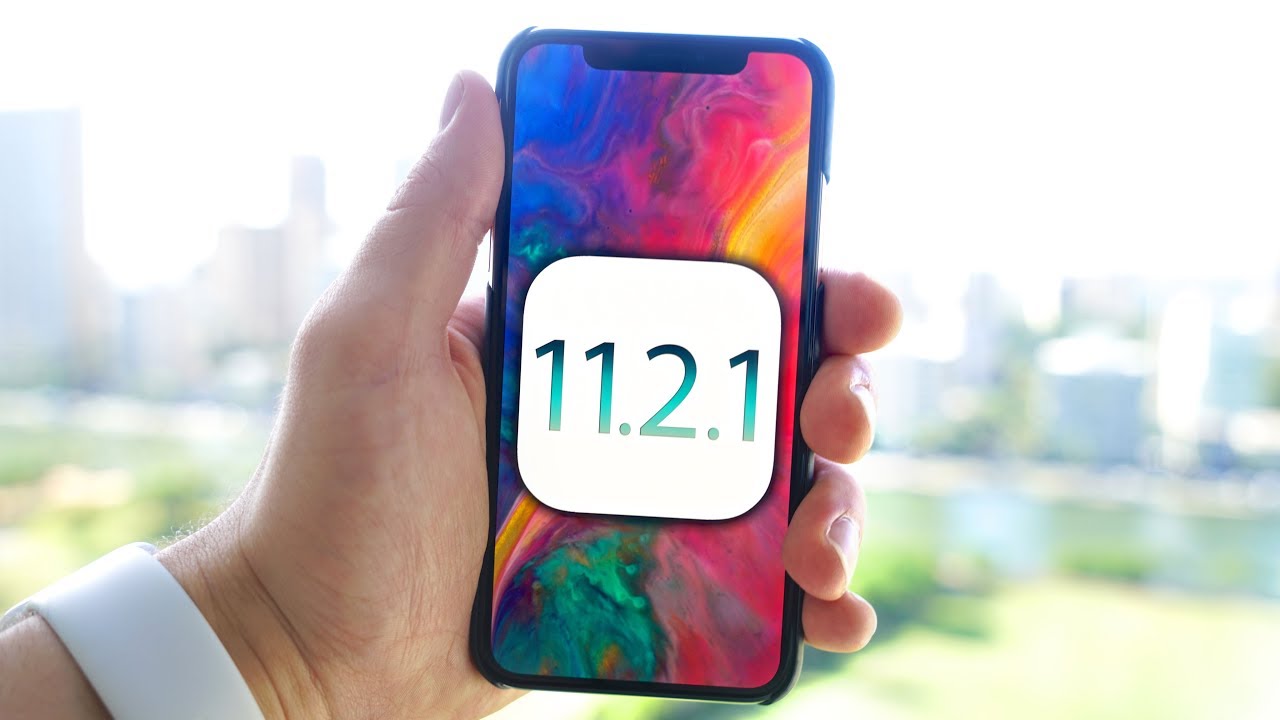 Macrumors reported that the bug occurs as follows: when a user creates a new conversation in the Messages app, and sends as the first message a smiley face, he is not sent. Moreover, failure sending emoji provokes the disappearance of the interface in the top menu.

To solve the problem that occurs due to a failure of the program, the user must force close and restart “Messages” before being able to continue the correspondence.

Error affects the performance of not only the iMessage service, but also to send SMS messages to users with devices running Android.

After the release of the 11.1.2, iOS users were hoping that Apple will fix this annoying bug. But as it turned out, even after installing the updates the problem remains. Perhaps the solution will have to wait until the next major update of the mobile platform.