164 iOS developer became millionaires in 2018, and Android the developers of this achievement twice less

Analytical Agency SensorTower published data showing that in 2018 164 iOS developer earned his first million dollars of net profit. Among Android developers in their half. 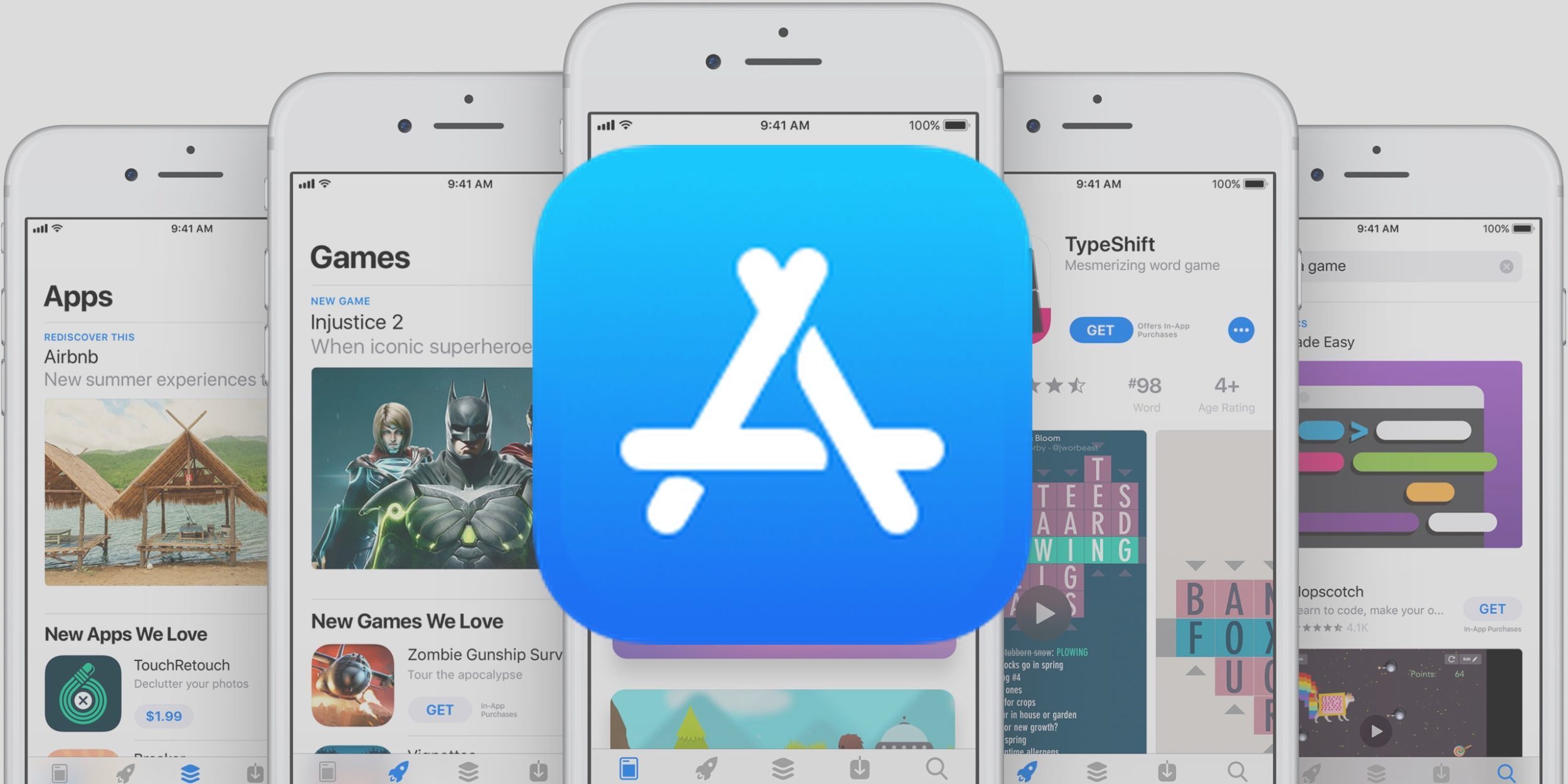 For comparison, only 88 of the developers of applications and games for Google Play Store earned your first million dollars this year.

Given that iOS devices take up less than a quarter of Android devices worldwide, while Android OS dominates over the others, is yet another demonstration of how to create profitable apps for the iPhone and iPad. 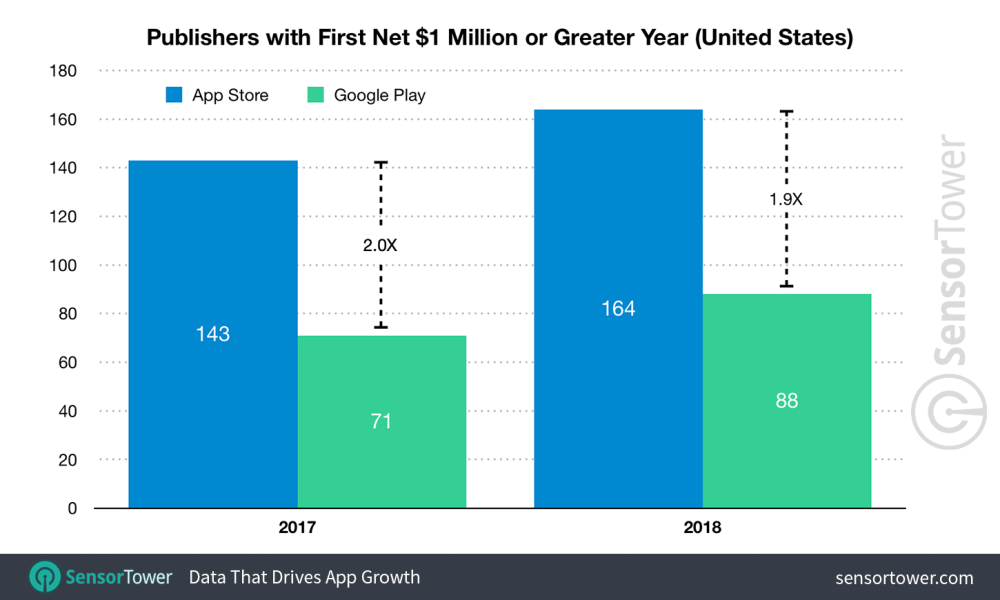 While mobile games are steadily developing apps related to lifestyle, health and fitness, demonstrated the highest increase in yield compared to last year.

“Both categories with the highest annual growth in the number of new developers who have earned his first million dollars, it’s a way of life, health and fitness. Particular attention is paid to the obtaining of income through subscriptions to the applications,” said Randy Nelson, an analyst at SensorTower. 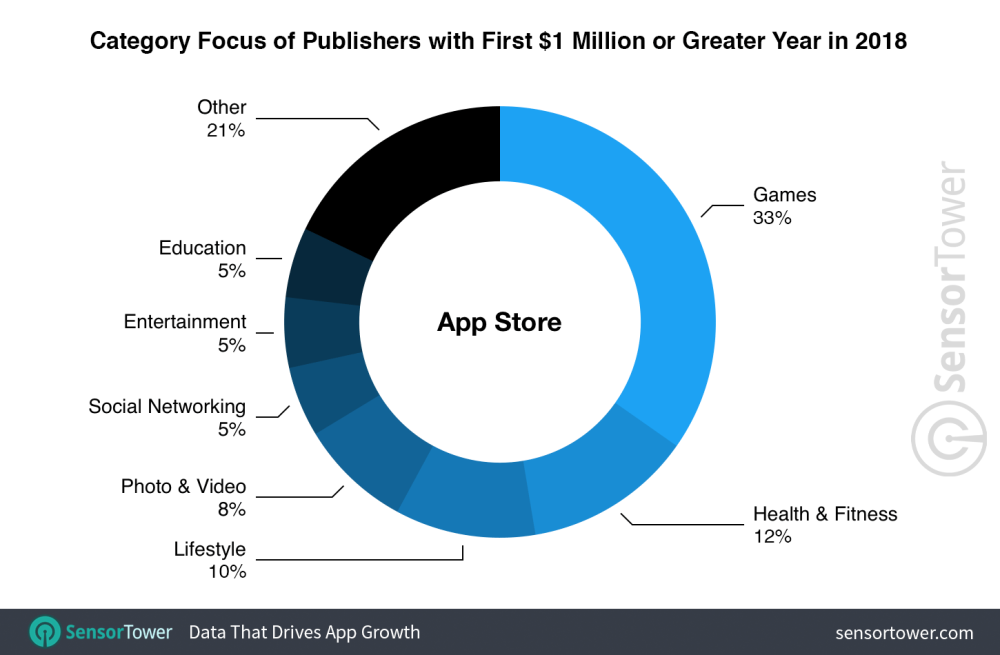 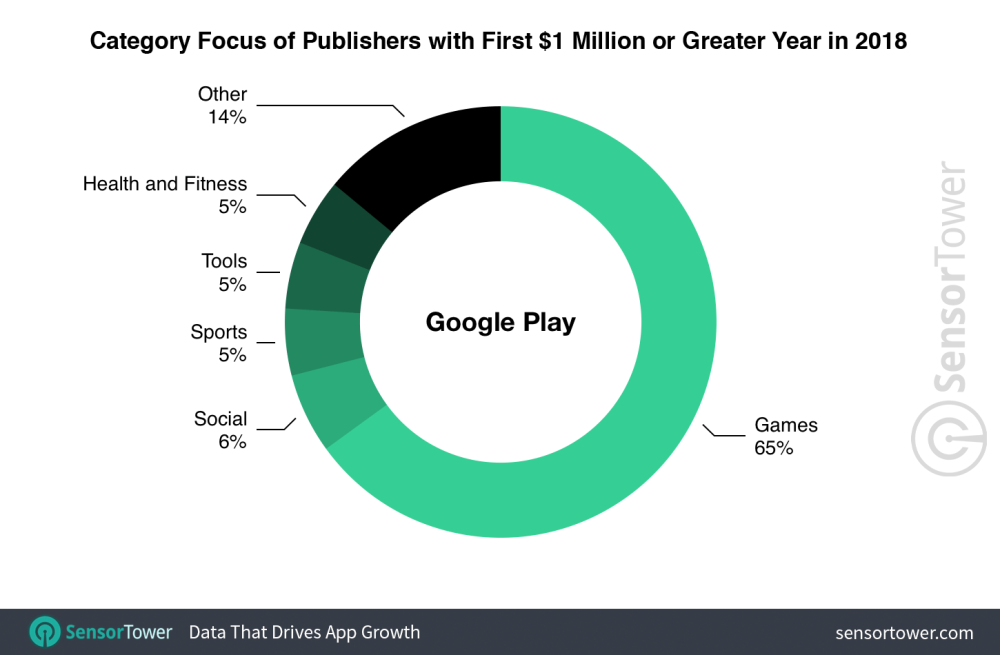 It is also worth noting that the game developers who have earned first million dollars in 2018году, in the Google Play Store is more than 65%, whereas in Apple’s app store the number is 33%.