6.1-inch iPhone 2018 will lose one of the key functions of the smartphone

According to KGI analyst one of the Apple smartphones in 2018 will lose the display, recognizing the pressing force. 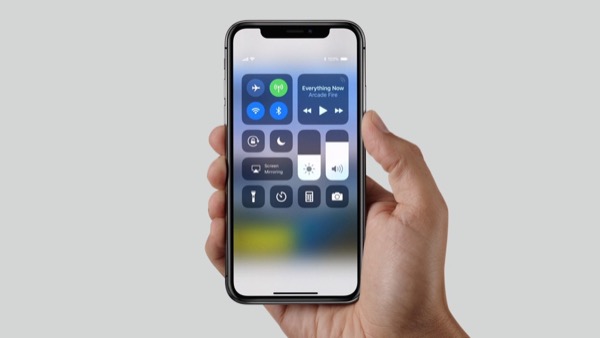 Ming-Chi Kuo believes that a 6.1 inch iPhone, which is rumored to be the budget of the coming of three new products, will not get technology support 3D Touch. This time Apple will use the new display module with a lightweight touch panel.

The main reason, of course, expensive. Design and Assembly of displays, recognizing the pressing force requires a large amount of resources and costs Apple a lot of money. Perhaps that is why the Corporation decided to keep this feature only in the premium models with 6.5 and 5.8-inch screens.

The analyst also noted that in the more expensive iPhone 2018 price displays on the contrary will increase, as the company changed the design of the screens of gadgets. What is still unknown.

Apple introduced the 3D Touch-displays in 2015, by implementing this technology in the iPhone 6s and iPhone 6s Plus. The Corporation has long promoted this feature and tying new UI on it. But for some reason it did not find popularity among users. Probably because of this, the engineers of the Corporation and had to think about its removal.