A court in Germany rejected a lawsuit Qualcomm to Apple

The regional court Mannheim rejected the suit Qualcomm to Apple, associated with the patent infringement. This writes the news Agency Reuters. 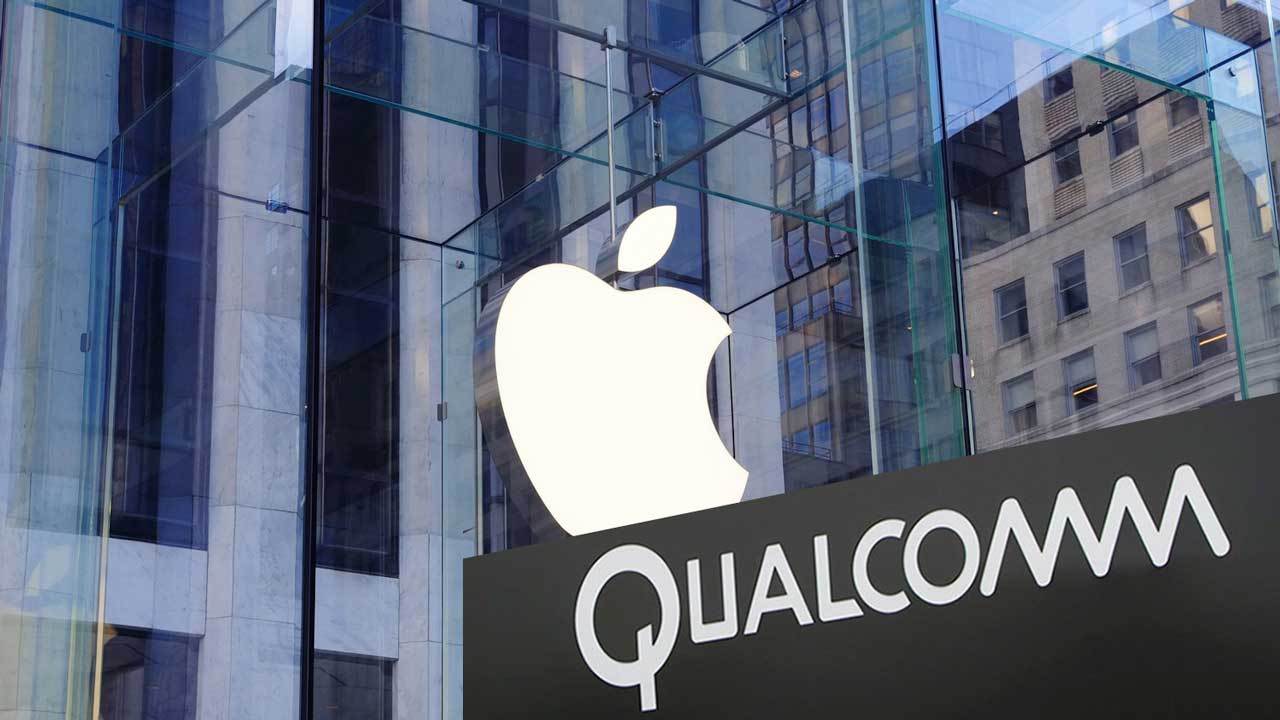 News Agency Reuters reported the decision of the German court to refuse a new claim Qualcomm to Apple. This is the second attempt by Qualcomm to seek justice against the illegal use of patents by Apple company in Germany. According to the chipmaker, the satisfaction of the previous action has not brought the expected positive results and barely had a chance to fix the situation.

“The regional court Mannheim rejected the second claim of Qualcomm. From the point of view of the law, he was not justified by their terms and conditions. In our opinion, the installation of the chips in smartphones Apple did not violate Qualcomm patents,” said the court.

We will remind that the conflict Apple and Qualcomm lasts for several months. The timing of resolution of disputes neither of the parties is not reported. Tim cook previously said that Apple did not communicate with representatives of Qualcomm since the third quarter of 2018.