Conflict Qualcomm and Apple continues. Not so long ago it became known that the chipset manufacturer refused to sell the modems for Apple iPhone XS. According to journalists, this can lead to the release of its next-generation iPhone with support for 5G. 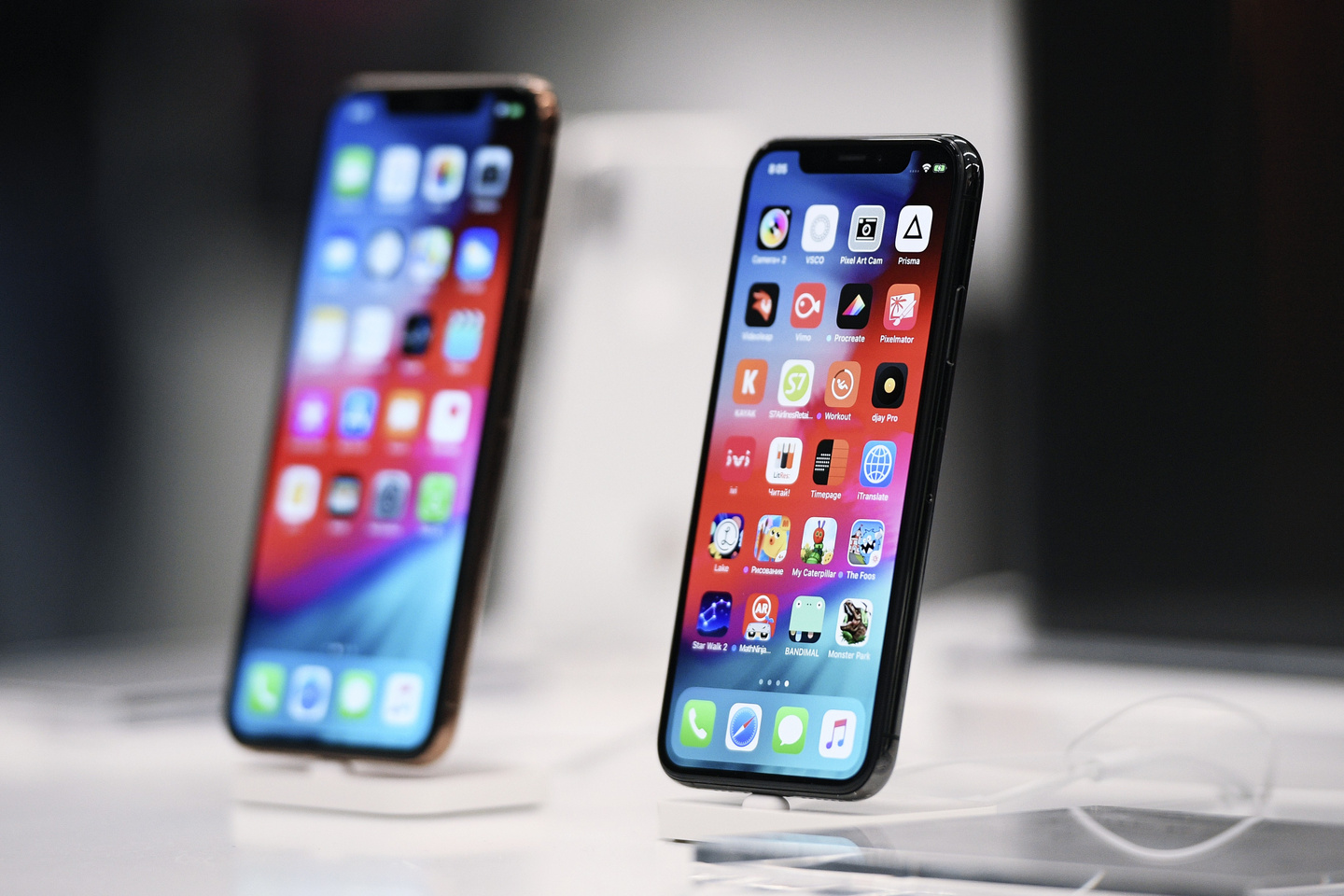 On the likely postponement of the release of the iPhone with support for 5G according to the publication CNET. The journalists are sure that after it became known about the refusal to sell Qualcomm modems for Apple iPhone XS in the future, the American company may arise with components for the next generation of smartphones.

Qualcomm continues to produce chips for the iPhone 7 and 7 Plus, more new Apple smartphones are equipped with parts from Intel. However, after the conflict, the representatives of Qualcomm declared that will not supply modems and other components for future iPhone. It may have a negative impact on Apple’s plans to introduce in 2020 iPhone with support for 5G networks. Moreover, the current situation, according to journalists CNET, can lead to the fact that Apple will be the underdog in the mobile market, especially given the success of Android smartphones that are unable to support 5G in 2019.