Legendary Golden Axe II by Sega will be released on iOS

The company Sega announced the preparation of a cult Golden Axe II for iOS devices. The game may appear in the App Store in the first half of 2019. 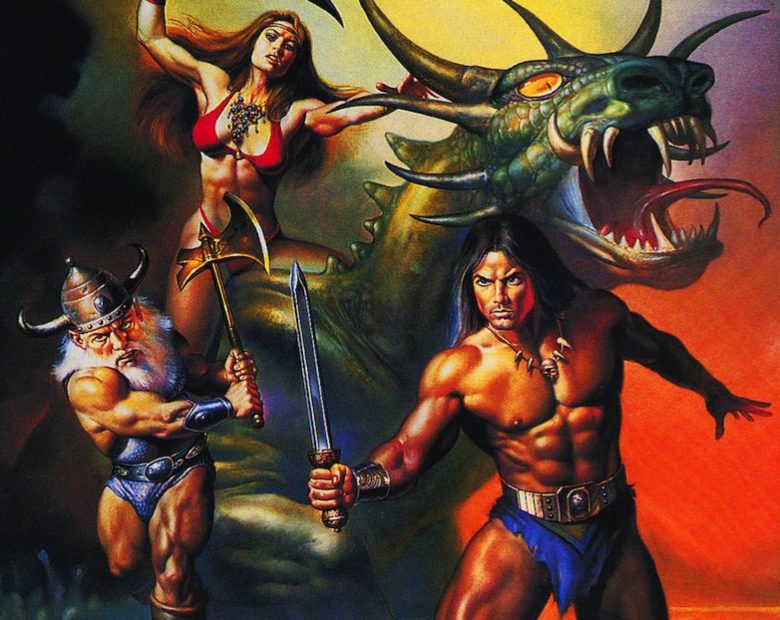 Legendary Golden Axe II from the nineties will be available for users of iOS devices already in 2019. This was reported by representatives of Sega. The official Twitter account of the company were also published as a teaser for future games.

Golden Axe II was released in 1991 and immediately became a hit. For the first time the rumors that Sega may release this game for iOS, appeared in 2011, but official confirmation of this information appeared only on 15 January 2019.

Will this game free, unknown. On the date of its launch is also not reported. According to its users, its release may take place in the first half of 2019. Ideologically it will be a complete repeat of the original Golden Axe II.