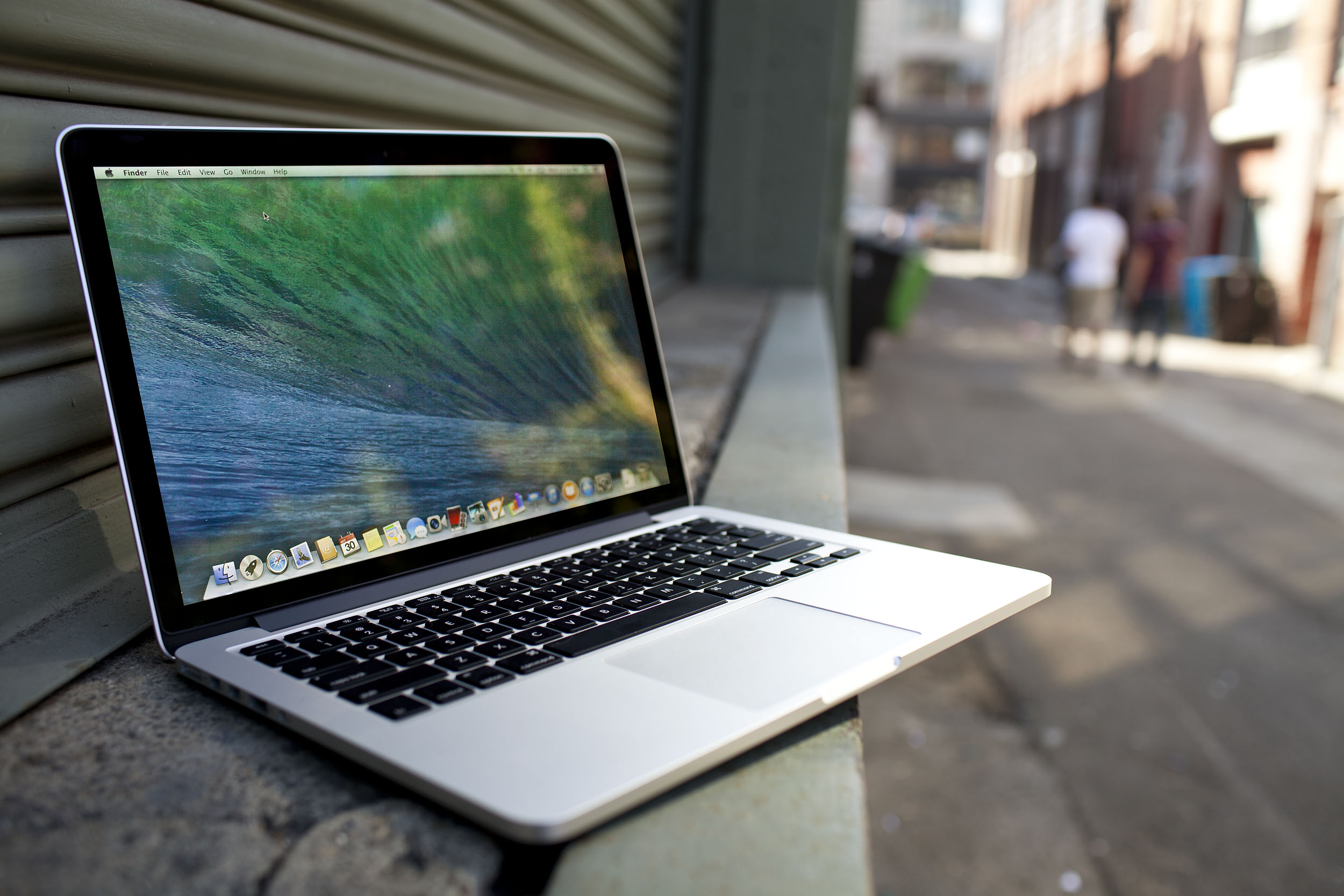 First, let’s talk about the new MacBook Pro Retina. Apple has equipped the laptop with an updated processor, Broadwell, 2.5 times increased the speed of an SSD of the computer, and added an hour of Autonomous operation. Two versions of the 15-inch Retina MacBook Pro now available for order in the Russian online Apple store. 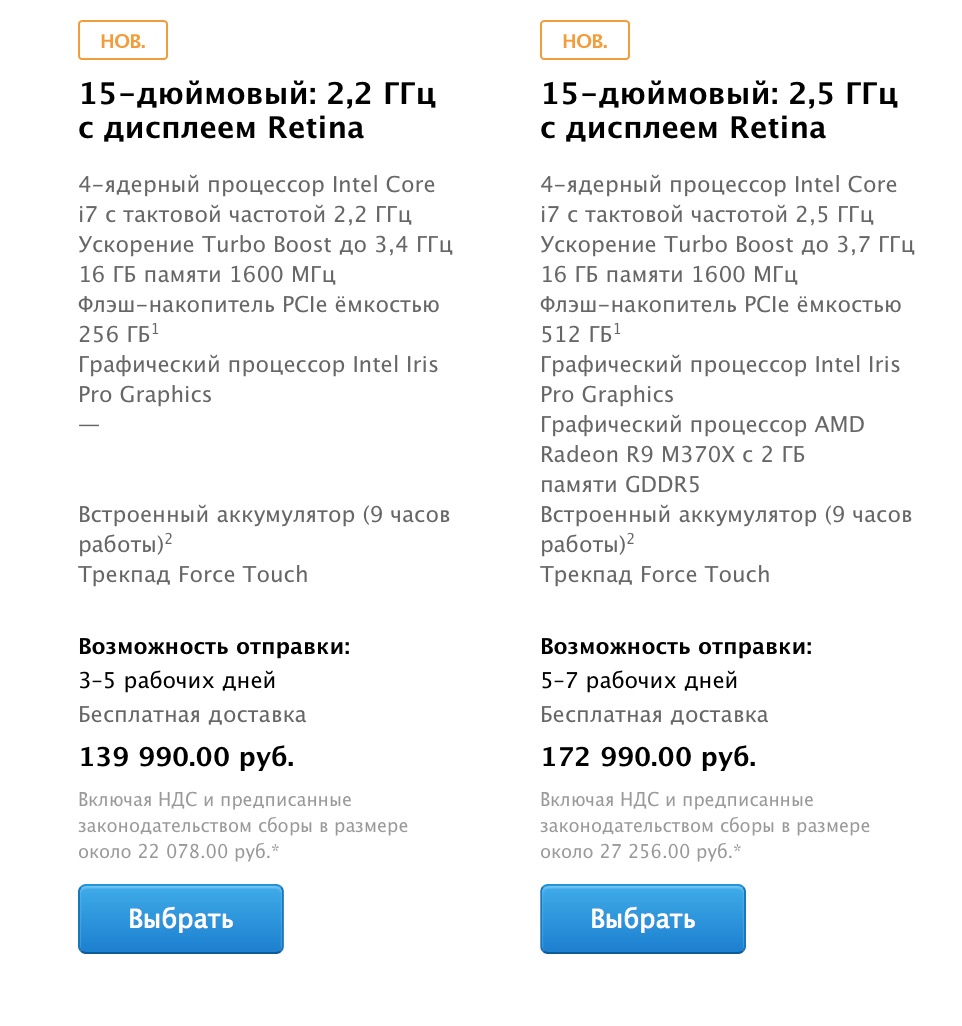 “Cheap” iMac boasts Quad-Core Intel Core i5 processor with a frequency of 3.3 GHz, 8 GB RAM, hard disk 1 TB (the older model installed Fusion Drive) graphics processor AMD Radeon with 2GB of video memory. This older model also has fallen in price by 13 thousands of rubles. To order a new iMac at this link. 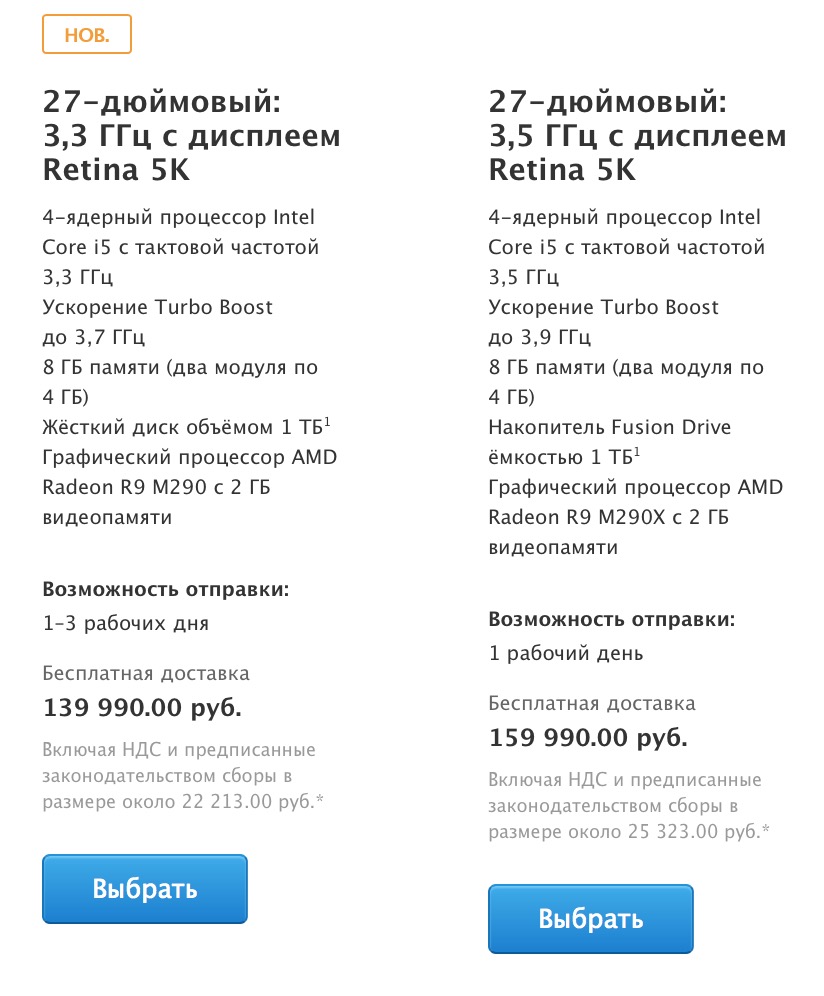 If the update is the iMac really made sense (the computer at least become cheaper), the number of new products in MacBook Pro Retina leaves much to be desired. This is probably why Apple decided to upgrade the laptop in a silent way.

Well as you updated the device?