Apple hired a former employee of Facebook, the Financial Times reports. Sandy Parakilas known for his criticism of Facebook. At Apple, he will be responsible for confidentiality. 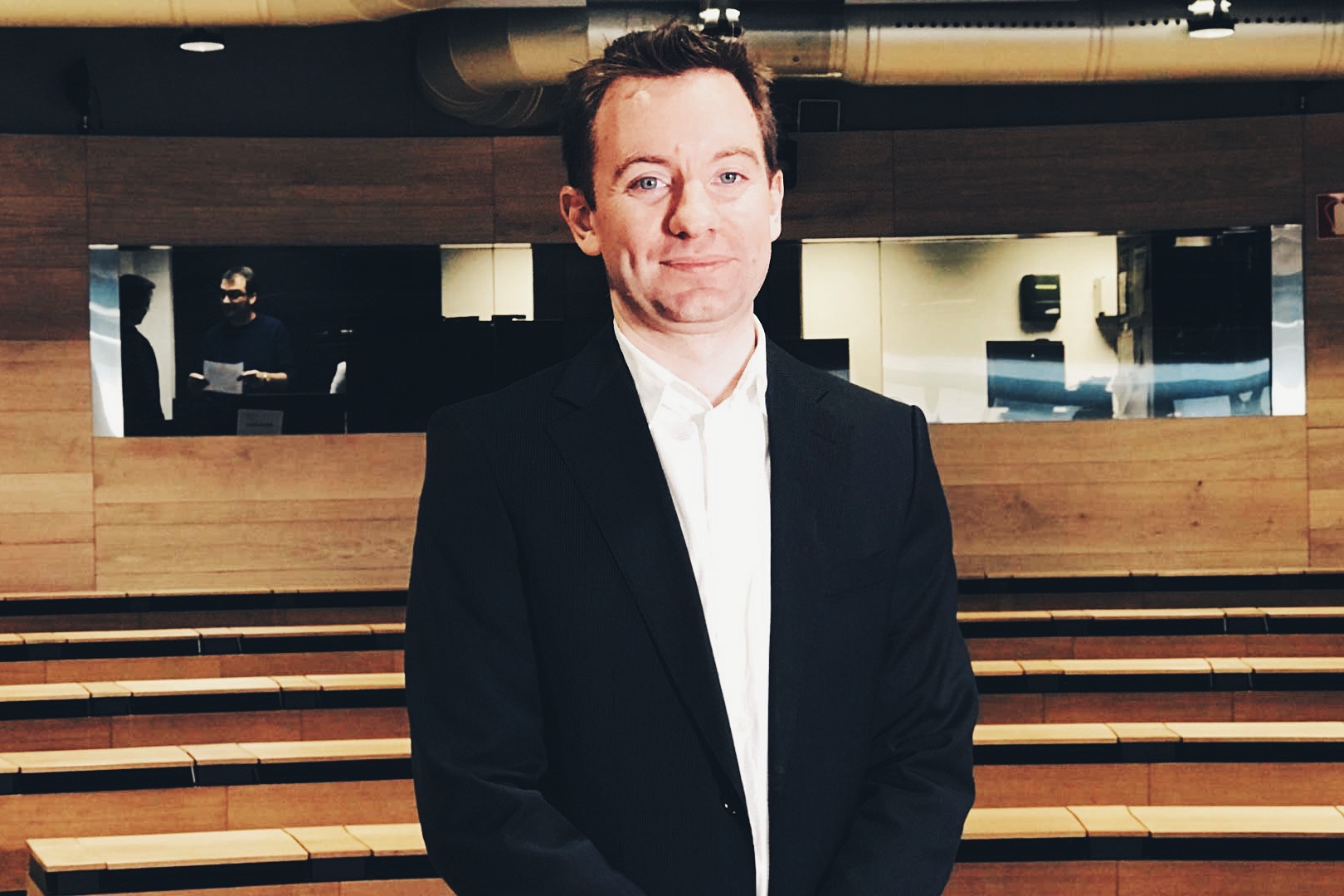 Parakilas left Facebook in 2012. Before 18 months he watched as the developers are respecting user privacy. According to the FT, while working in the company Parakilas felt that his concerns about data-sharing policies has been underestimated.

In 2018, after the scandal with Cambridge Analytica, Parakilas gave evidence to the British Parliament. He spoke about data collection in Facebook, noting that the company collects a lot of data.

According to sources FT, Parakilas will work in Apple’s confidentiality as a product Manager.

In recent years, Apple pays great attention to confidentiality. In 2018 Apple CEO Tim cook called privacy a “fundamental human right”. Recently, the company installed a large banner in Las Vegas, where the CES to remind tech about his great attention to privacy.