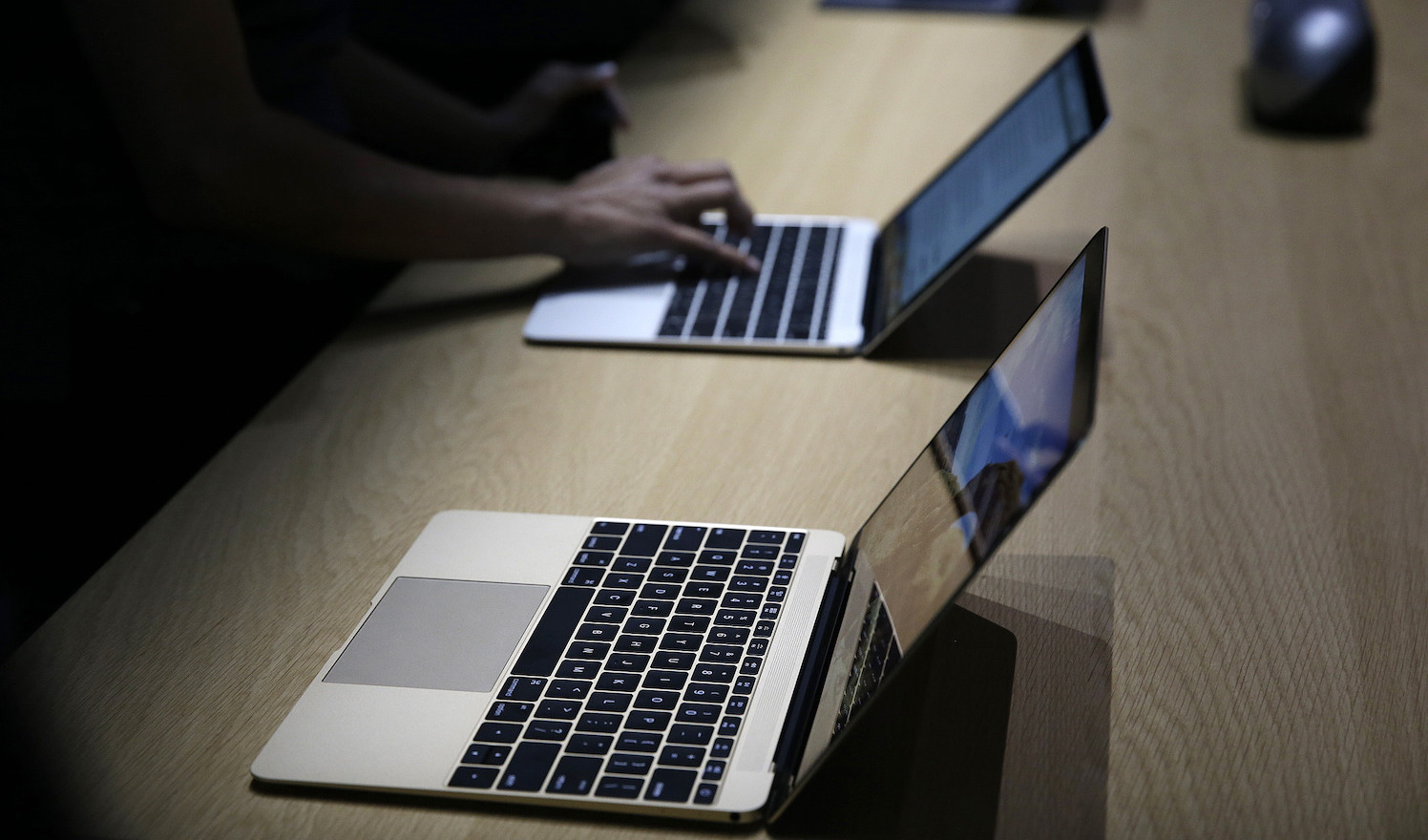 Laptops and Apple operating systems are known for their reliability — the greater the temptation for hackers and researchers to try to crack. This time the attempt was made by a security expert from Sweden, and it was successful. The whole process he described in his blog.

It is reported that hacking hacker have used a homemade device cost about $ 300. It connected a created device to blocked from using FileVault2 over Thunderbolt MacBook Air, I pressed ctrl+cmd+power, and then the password to decrypt the disk is displayed on the screen.

His idea of the expert was able to implement because of two vulnerabilities: the lack of memory protection in macOS from direct access to the boot and the lack of clear the contents of RAM after a forced reboot. The problem was discovered in late July of this year, in August, it notified Apple experts.

Fix the vulnerabilities, Apple has been able only in December with the release of macOS 10.12.2. So if you have installed the latest update, your Mac is not in danger.