While Internet users are talking about the iPhone 8, Apple is preparing another novelty – a new 10.5-inch iPad Pro. Information about the preparation of the gadget came from another independent source. 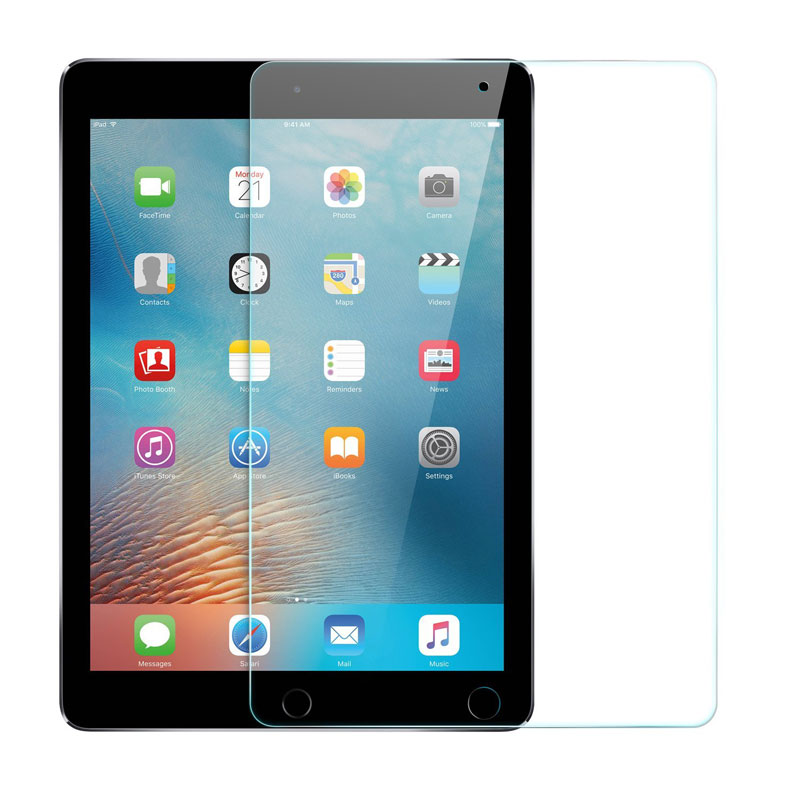 We are talking about the company Anker – the manufacturer of accessories for various mobile products. The company began selling screen protectors for the iPad Pro with a display of 10.5 inches, which speaks of the imminent expansion of the range of tablets Apple intermediate versions. Film for the device promised tomorrow, so the tablet will appear in the same month.

Formerly known analyst at KGI Securities Min-Chi Kuo who often gives truthful predictions on Apple news, said that Apple is preparing several new products, among which will be the iPad Pro with a screen size of 10.5 inches. And at the expense of more subtle part of the display, its size will be close to the dimensions of the standard 9.7 inch iPad Pro. 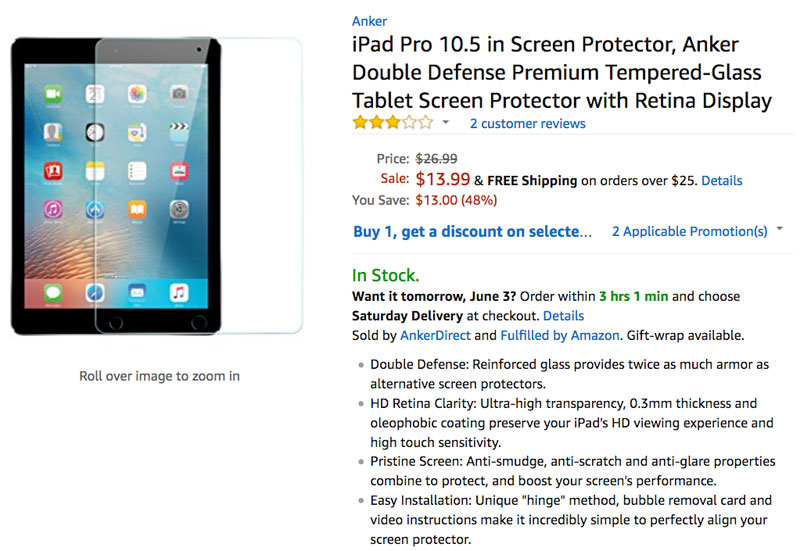 The announcement of the new models of iPad Pro to be released on Monday at WWDC 2017. His debut may be accompanied by the premiere of “smart” speakers Siri with built-in touch screen – home assistant in the interpretation of the Apple. But most likely, this announcement will be a paper – launch is expected only in the fall, only developers can work with the product.

At WWDC 2017 in addition to the tablet, and “smart” column is expected to show a new generation of laptops MacBook, as well as new operating systems iOS and macOS 11 10.13.