According to rumors, Microsoft is preparing to make one of the most expensive purchases in history

The publication business Insider reports that Microsoft wants to buy the largest source repository in the world GitHub. 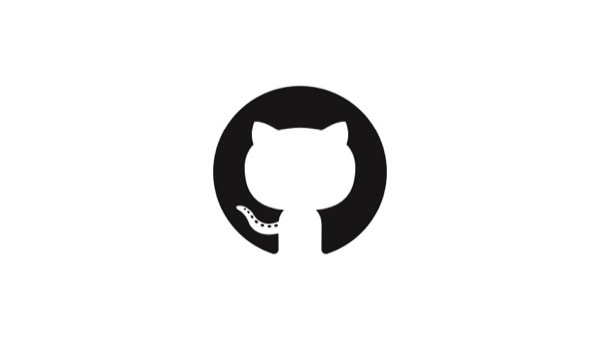 According to the latest data, this deal has been discussed for several years, but for a long time postponed. About it spoke after the Executive Director of the GitHub Chris Wanstrath resigned.

In recent times services for storage software products was valued at $ 2 billion. Probably Microsoft will have to pay more for it – up to $ 5 billion. If the purchase takes place, it will be 5 of the most expensive investments of Microsoft in the history of the company.

Such an acquisition is unusual for the manufacturer of Windows. The relationship of the Corporation with an “open” software has changed dramatically over the past few years. The company opened the source code of some components of its operating system and joined the community Open Source Initiative.

GitHub and Microsoft declined to comment on the potential deal, noting that not discussing rumors.