Three video Apple entered in the annual list of Adweek’s “25 best commercials 2018”. In this ranking presents the best promotional campaign in the media, from publications to movies. 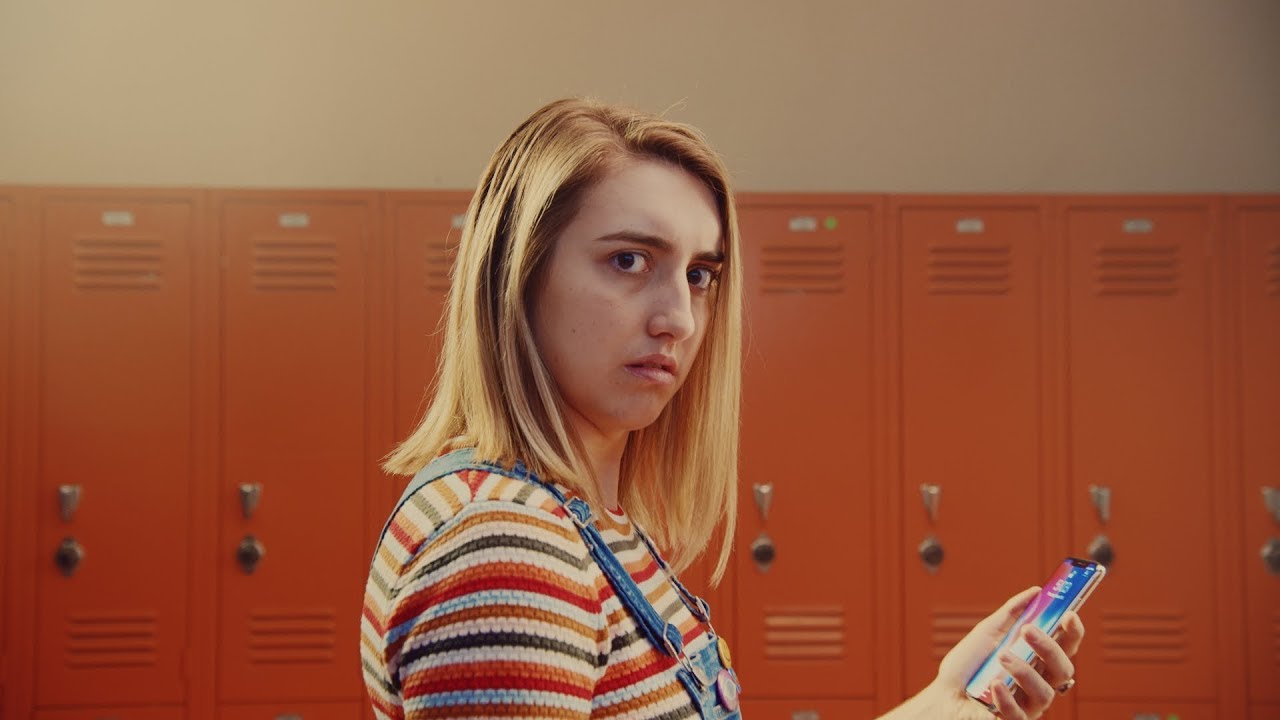 Promotional video of Apple’s “Welcome home”, filmed spike Jonze, took second place in the list of Adweek. The Director managed to convey in a video clip the emotions of the wearer from sound quality, which HomePod fills the room.

The company also took the 19th place in the ranking for is “Castles” in which the high school student received a special ability to “unlock objects” at a glance. The movie showed the possibility of Face ID in the iPhone X.

9th place was awarded to the recently released animated movie “Discover your talent”. Publisher Adweek have already expressed my opinion on this video back in November.

“We know what makes Sofia, but we can learn from this lesson. It is important to share their creations, though sometimes scary. According to the authors of the video, studies have shown that 7 out 10 employees believe they are not creative or do not meet their creative potential. If they can help this short cartoon to free himself from his own doubts and fears? Possible. At least he will remind the audience that the creation of something without spread to the masses is all the same what to buy the perfect gift, and then lock him in the closet.”

It is also worth noting that in March of this year Apple received the highest award at the awarding ceremony of the Art Directors Club Awards for advertising “Barbers”.