Qualcomm unhappy with the way Apple ignores the prohibition of sales of iPhones in China. The chip manufacturer wants the court fined or detained four lawyers of Apple. 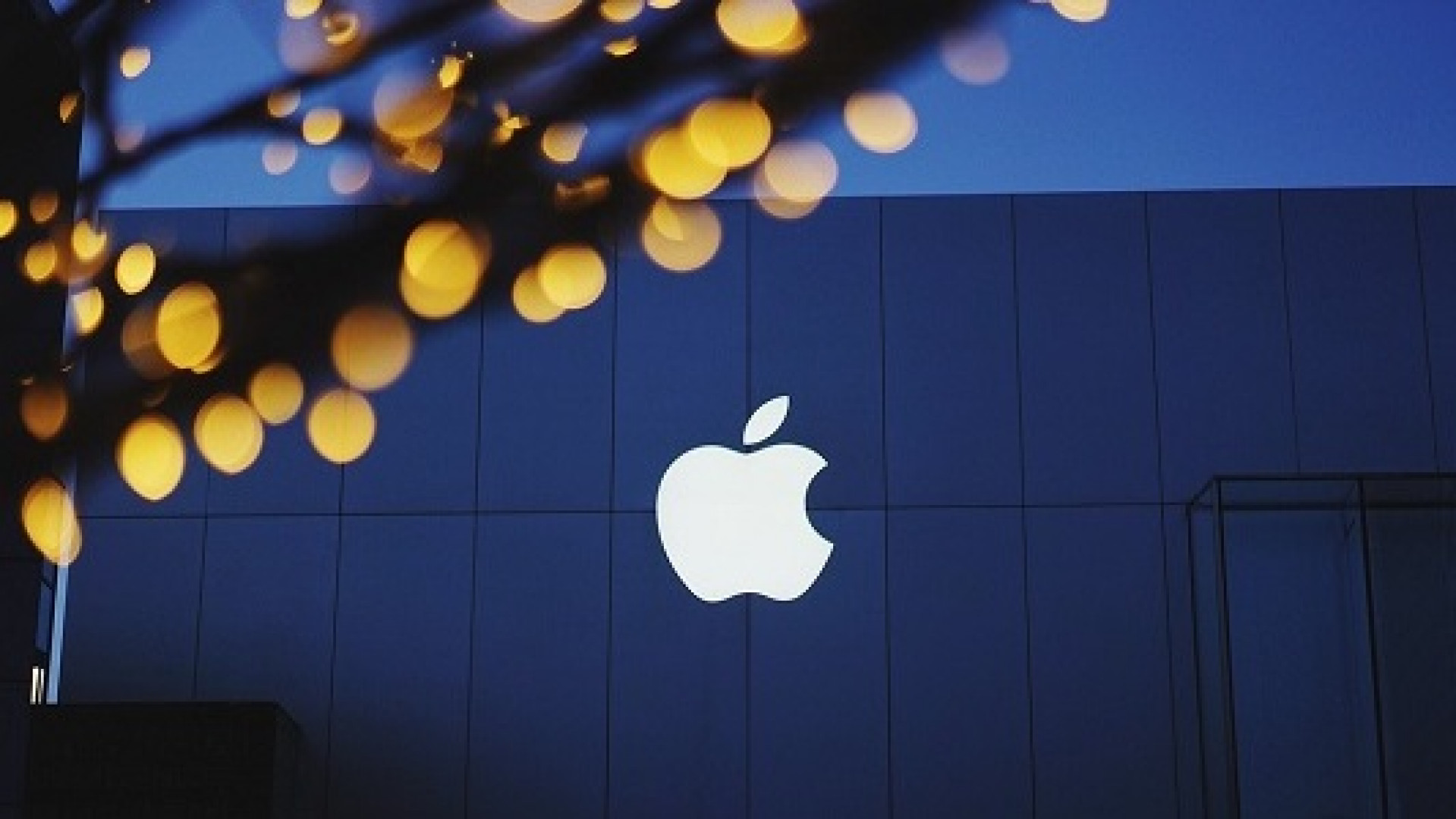 The lawyer representing the interests of Qualcomm, said that in accordance with the Chinese code of civil procedure, the company has the right to appeal to court asking to fine, detain or restrict exit from the country’s four legal representatives of Apple in China.

Qualcomm also unhappy with the way Apple has responded to ban sales of iPhone in China, especially compared to a similar situation in Germany. After a German court banned sales of the iPhone 7 and iPhone 8, Apple immediately withdrew the smartphone from their stores.

In China, the ban was based on the patents on software development, but in Germany the court’s decision was due to hardware. Apple responded quickly to the ruling of the Chinese court, releasing iOS 12.1.2, which does not violate the rights of others. In the case of Germany, to correct the hardware problem is much more complicated.