The network has long been rumored budget version of the Google Pixel 3 and 3 XL. The portal AndroidPolice reports that the smartphone will go on sale in the early spring of 2019. 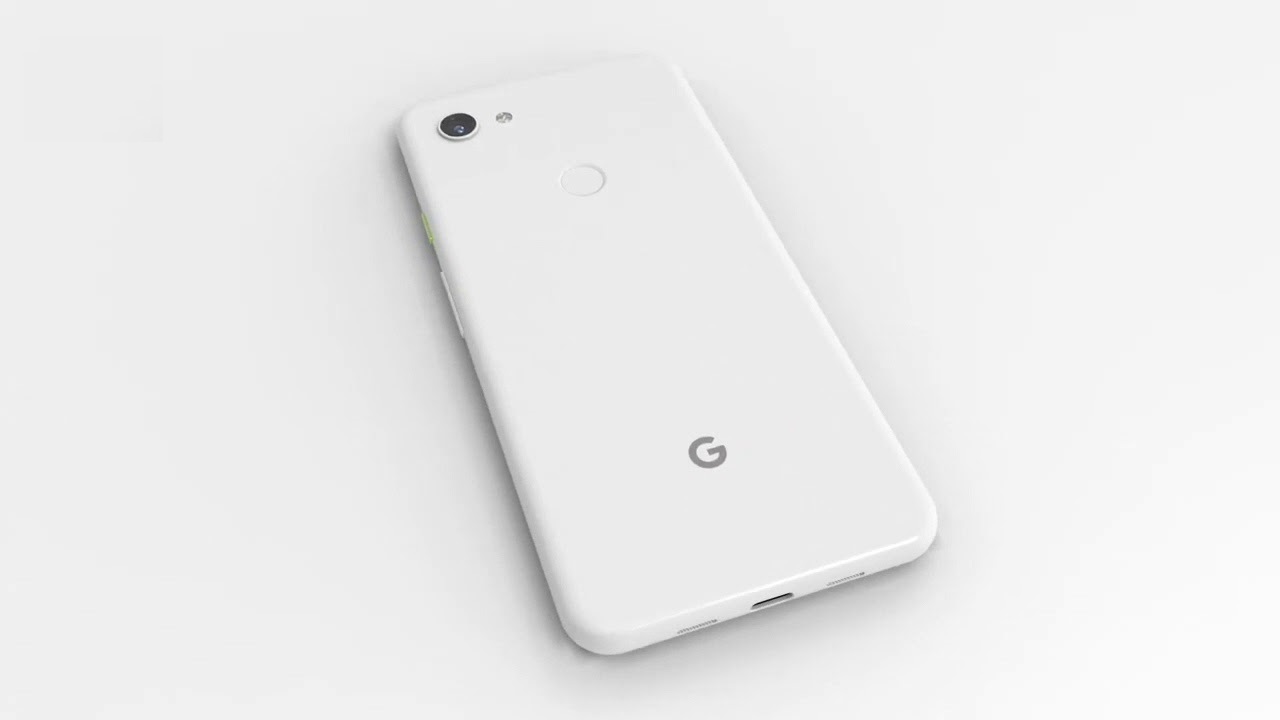 A source familiar with the company’s plans, reported edition AndroidPolice that Google is planning to release two new smartphones Pixel in the early spring of 2019. The exact date of beginning of sales and prices is still unknown. Photos of prototypes Pixel 3 Lite has been published by several Russian bloggers have in the past month. This provoked discussion about where will be sold the light version and as the gadget will be positioned in the model range of smartphone Google. 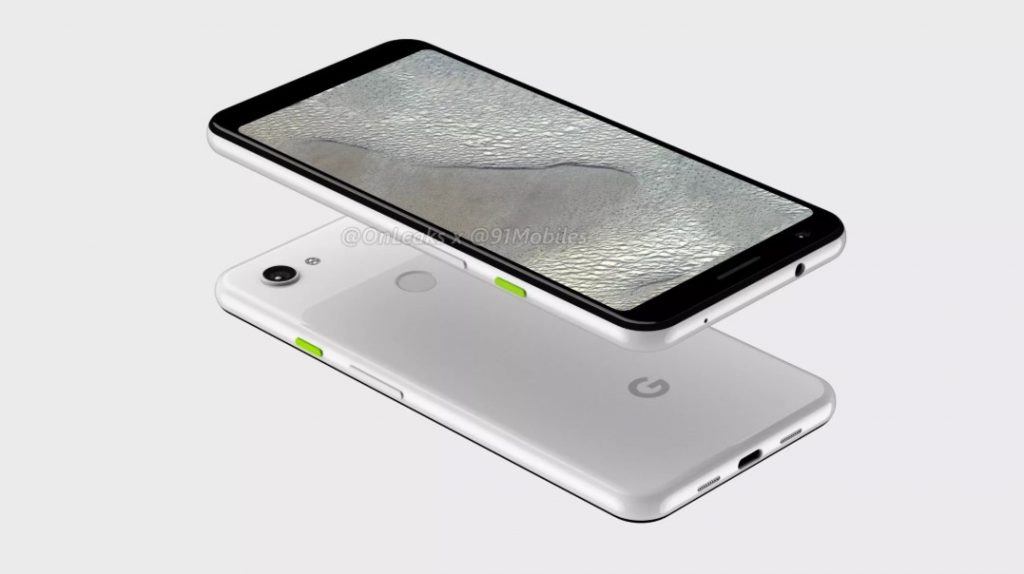 Pixel 3 and Pixel Lite XL Lite 3 will be the first mid-range phones released. since the announcement of the Nexus 5X, which was introduced in 2015 at a price of 379 USD. 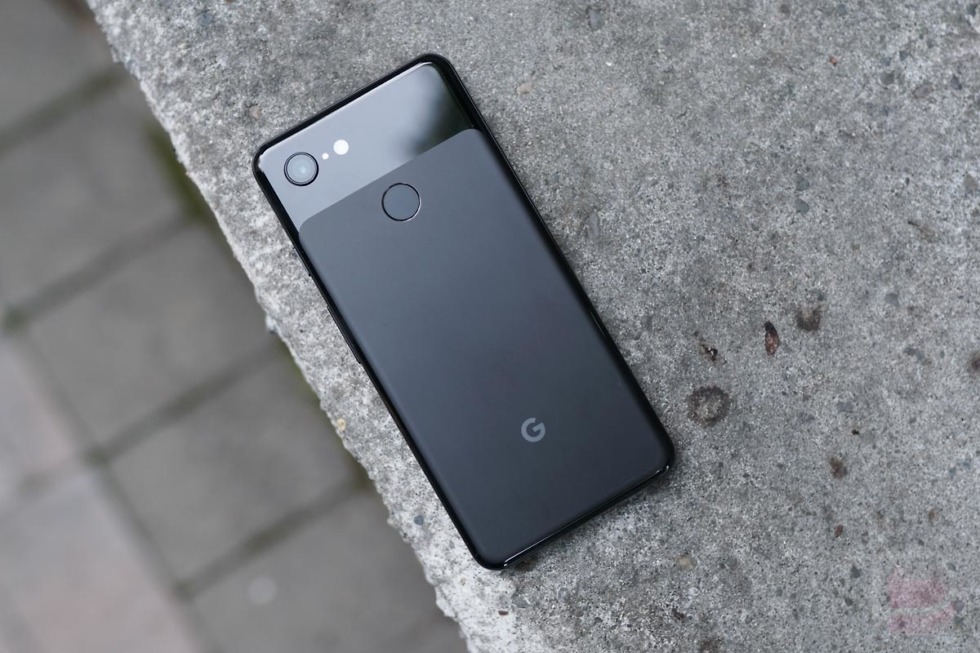 According to leaks, the device will feature a Snapdragon 670 or 710, 4 GB RAM, 32 GB of internal memory, a 3.5 mm headphone Jack, and a 12-megapixel primary and 8 megapixel front cameras. It is expected that the model will get a screen with a diagonal of 5.5 inches and 3 XL Lite 6-inch display.