The camera displays are not in fashion. Samsung plans to embed the dynamics in the screens of smartphones

One of the trends of 2019 will be the perforated design of the smartphone. Samsung has already demonstrated a phone with a cut in the display under the selfie camera. The next step in the struggle for bermocoll can become embedded in the screens of the speakers. 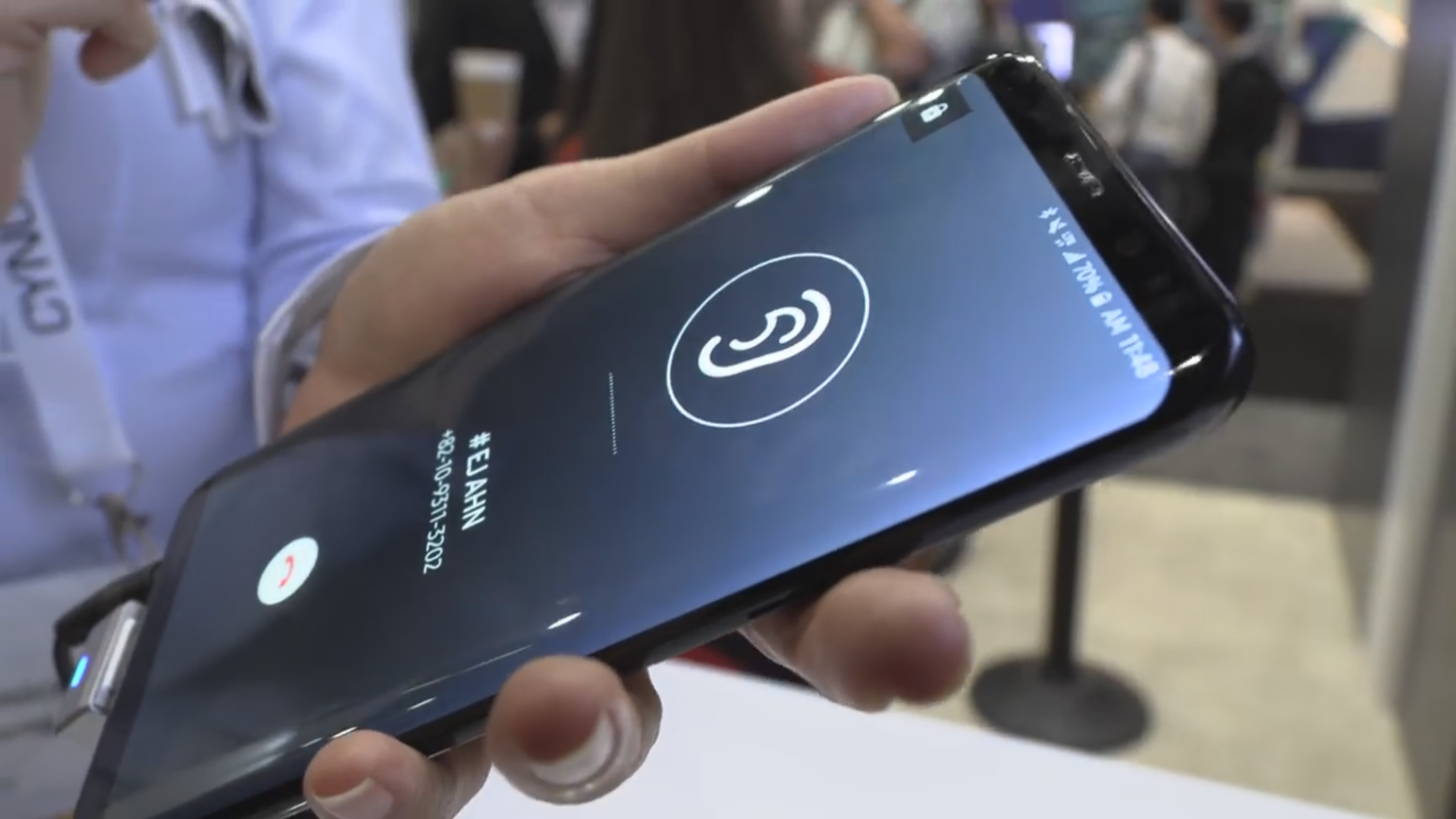 Rumors about this appeared a long time ago. Samsung plans to use piezoelectric actuators built into the display for audio playback. This technology by the South Korean technogiant calls “Sound through the display.” Perhaps the company will demonstrate it at the consumer electronics show in Vegas in January 2019. 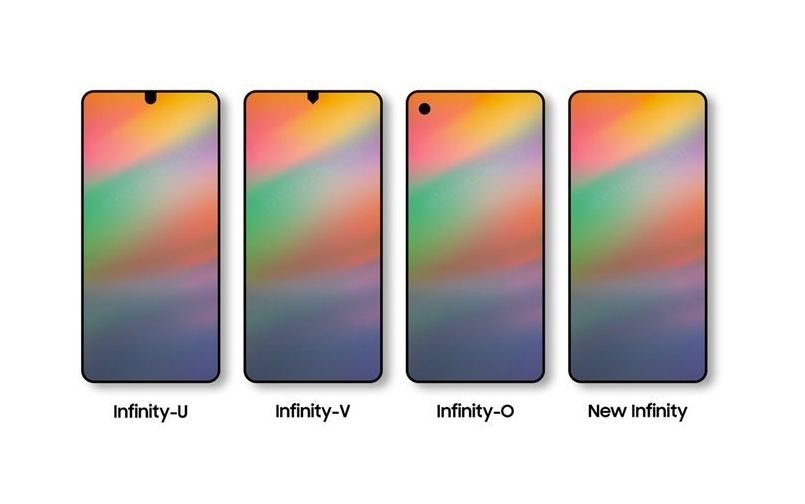 This method of sound transmission is not new. Xiaomi used a similar solution in the smartphone Mi Mix, but at that time the technology was “crude”. Realizing this, the manufacturer installed in the Mi Mix 2 loudspeaker. 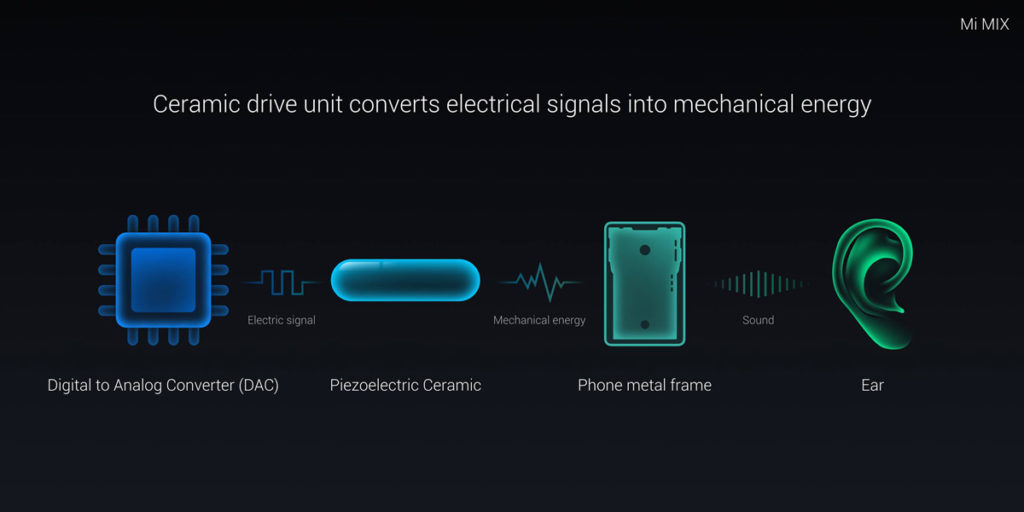 Today, many manufacturers are willing to replace the conventional piezoelectric speakers. It follows from some internal documents of the company. For example, LG will unveil a TV that uses a 65-inch display as the dynamics at CES. It is also reported that the number of Chinese phone makers working on the implementation of this technology. 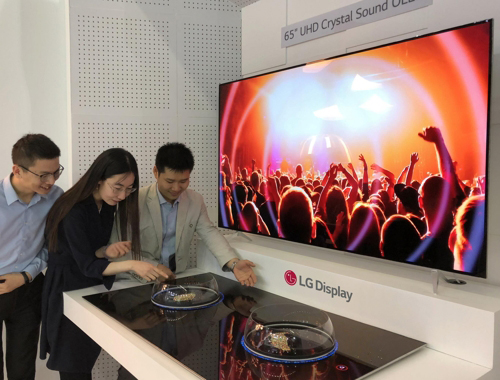 As in the case of selfie cameras in the display, the piezoelectric actuators are easier to use in OLED matrix, than LCD.