After the giants of the smartphone industry, the sales of all manufacturers in China have declined

Following the decline in iPhone sales in China, analysts reported a decrease in sales in the country all smartphones from different manufacturers. As you know, Apple announced the reduction of the forecasts for revenue for the holiday quarter because of lower sales in China. Two reputable source today explained that the problem affected not only the iPhone maker. Shipments of all smartphones in China fell, while Samsung and does damage in two ways.

Reuters reported that official government statistics show a decline in smartphone sales by 15.5% in 2018, while the analytical Agency Canalys has estimated a decrease of 12%.

“Chinese Academy of information and communication technologies (CAICT), a research Institute under the Ministry of industry and information technology of the country, reported that smartphone shipments fell 15.5% to 390 million units per year. While sales decreased by 17% in December”.

According to analysts, the improvement of the situation in 2019 is expected.

“Canalys expects smartphone shipments in 2019 will fall below 400 million units for the first time in 2014. Chinese smartphone market is the largest in the world, but it may shrink by 3% this year.” 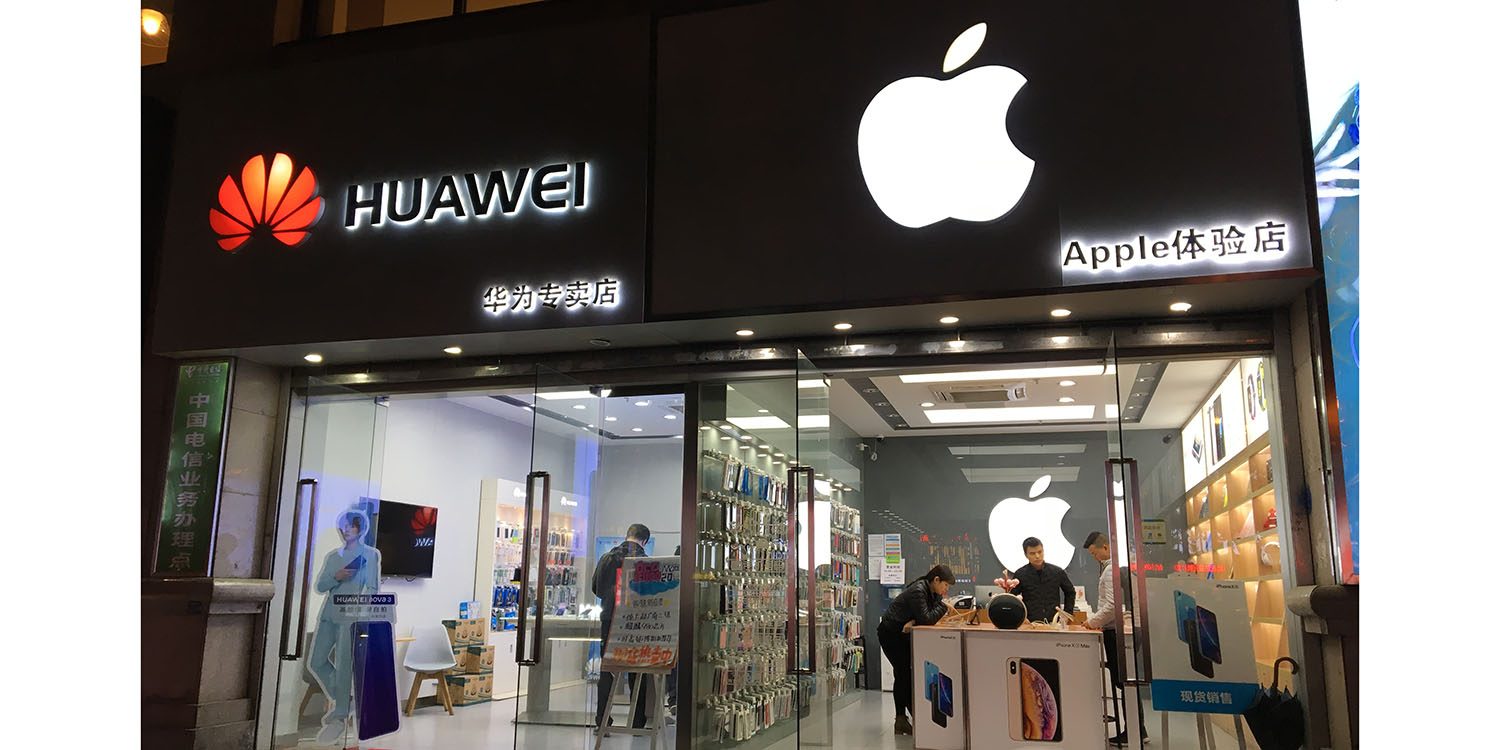 In addition to the difficult economic situation in China, analysts say that people are less likely to upgrade their phones to new models, simply because the pace of technological development has slowed.

On the sales of iPhone in China is also influenced by the following factors: local companies such as Huawei and Xiaomi, are now considered premium brands, and there is speculation that a trade war between the US and China has led to an informal boycott of Apple products.