Samsung Galaxy Lite S10 failed on the tests in Geekbench

In the application Geekbench results emerged from Samsung Galaxy S10 Lite, which will be released in February 2019. Its performance was several times worse than the iPhone XR, which is its closest competitor on the market. 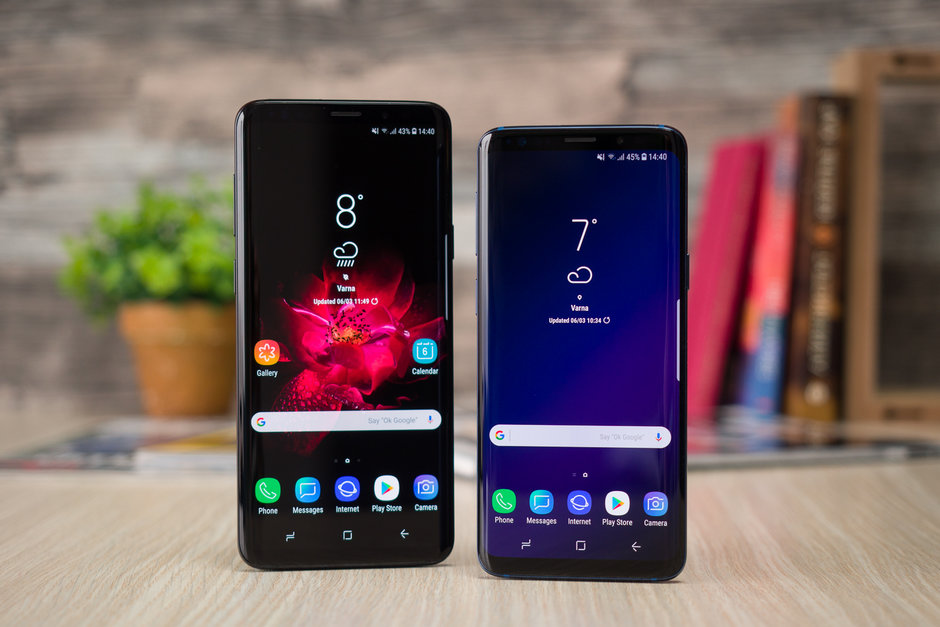 Samsung Galaxy S10 Lite, which is positioned as the main competitor to the iPhone XR showed low technical performance indicators in the test app Geekbench. Screenshots results were published on the website Slashleaks.

The smartphone, according to a source, equipped with onocrotalus 855 Snapdragon chip from Qualcomm and 6 gigabytes of RAM. The operating system uses Android 9.0 Pie. 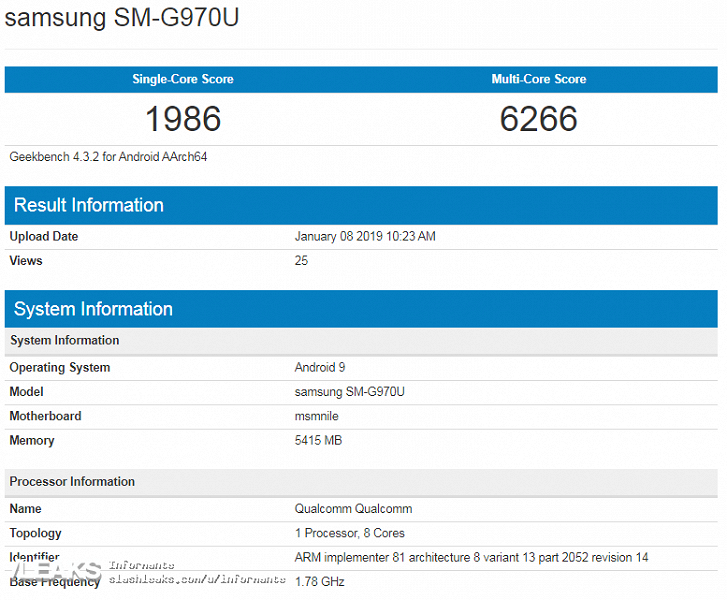 The measurements were made in two formats — first with one core, then multiple. Both tests have shown that the Galaxy S10 Lite will be very weak smartphone: in the first mode S10 Lite scored 1986 points in the second — 6266.

Note that these figures are almost three times lower than the iPhone XR — the main competitor Galaxy Lite S10, introduced in September 2018. When using a single core XR 4795 scored points in multi-core — 11 213. Compared to other iPhone models, Galaxy Lite S10 according to its characteristics close to the iPhone 6S and 7.