What do you think the developers on the beta version of iOS 12.1.3

Apple has released a new beta of iOS 12.1.3 for developers and testers. User forums have already begun to share their impressions of the new products — and some of them are very disappointed. 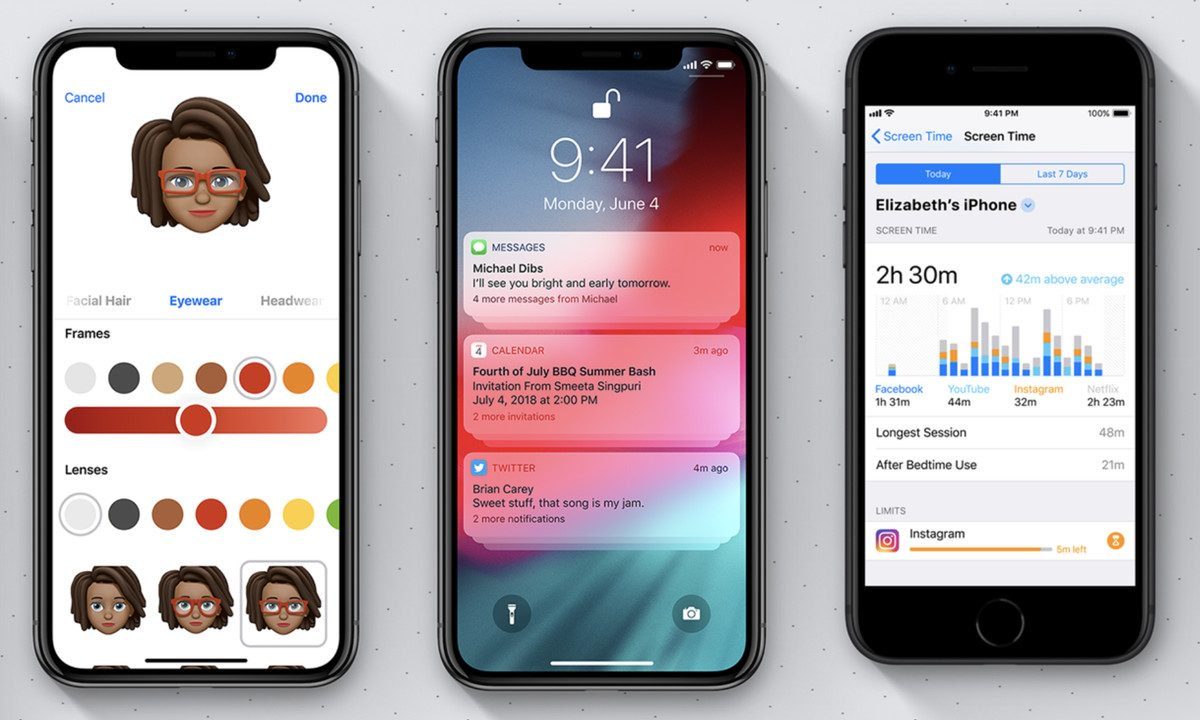 The update, which is traditionally for Apple, includes the optimization of integrated applications and increased stability of the operating system. Special attention is paid to debugging electronic SIM card. The final version of iOS 12.1.3 will be available for users at the end of January 2019, but the developers have already started to share their impressions of it on the forums.

So, one of the members of the Apple Developer Forums have reported a problem connecting to the wireless network with the iPhone 7 Plus. According to him, the difficulties with the activation of the access to the LTE network occurs so far only in China.

One of the Russian users not only downloaded the third beta version iOS 12.1.3, but has done a full review on it. The software has been installed on iPhone SE and 6S. The blogger chose these devices for the reason that the majority of testers are downloading the update to iPhone X and newer, and find information about how to work the new iOS on older Apple smartphones, is hard enough.

The first thing that drew the attention of the blogger — error in translation. Despite the fact that iPhone SE restored and configured in English language, menu items and pop-UPS is partly in Russian, partly in English.

Another problem was the blowing out the background when opening the “control Center”: when this unit goes to the middle of the display, the screen behind him begins to flicker, and the image to disappear. The blogger also noted poor sound quality: when choosing a ringtone, the ringtone begins fonit, if the user begins to interact with the display. According to the author of the video, Apple refuses to correct this error, as it is not the first time appears in beta versions of iOS.

An imperfect beta version iOS 12.1.3 and on the iPhone 6S, in which the firmware repeats all the same mistakes as on the iPhone SE. Joined them, and the inability to disable the option “Important places”: the blogger repeatedly trying to turn it off, but in the settings menu, it still is recognised as enabled.

Another bug blogger found in the “Contact us”: if you transfer phone numbers from SIM card to phone memory, iOS does not store the names of contacts written in Cyrillic.