In late April, Apple reported lower sales of its main product, the iPhone. Over the past quarter, the company sold 51.2 million smartphones compared to 61.2 mln a year earlier, revenue was recorded at $50,6 billion, earnings per share of $1.9, which was below last year’s result and expert evaluations. A number of analysts approached Apple with a proposal to replace Tim cook as General Director of the company. 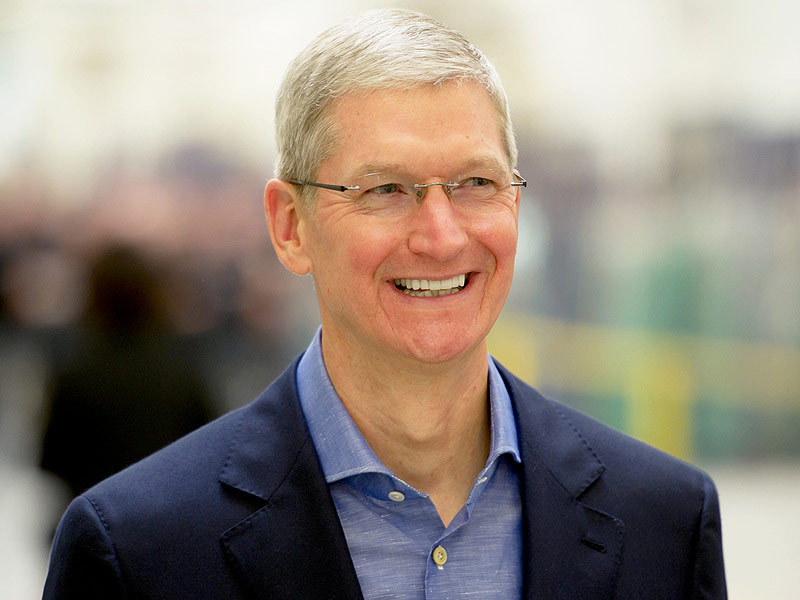 Bob Lefsetz believes that “smart” watch Apple watch is the only new product that in recent years Apple have released, and sales of the device did not provide an adequate growth of the Corporation.

“Tim cook needs to be replaced. Apple doesn’t need a policeman directing traffic, it needs a visionary. Execution is important but it is secondary – more important is the inspiration. But this is unlikely to happen, because in today’s corporate culture the Board of Directors is a tool of the General Director, the echo chamber. Nobody wanted to take risks, nobody wanted to mix cards when things were going well at Apple. But now everything has changed,” the analyst writes.

Agree with him Doug Kass, who said that Tim cook is not Steve jobs. According to him, the decision of the head of Apple to rely on one product wrongly and iPhone will lead Apple to crash.

“Apple faced serious risks, including China’s stance toward business and uncertain rules of the game in the country. This was the reason why Icahn has sold all shares of Apple. However, Tim cook is hiding your head in the sand. Apple CEO admitted that his company in the short term will rely only on one product – the iPhone 7. However, the update cycle of Apple’s smartphone after the unprecedented success of the iPhone 6 will only grow. It was the last important product upgrade, the company is not destined to repeat this success in the future,” said Cass.

It is worth noting that the fall of Apple was not a bolt from the blue: intelligence, as managers of the technological giant, predicted this event. Nevertheless, the market inevitably played the news and dropped the stock quotes of the company to a level of $92, which is 14% below the price that was before the release of financial statements. Many analysts are comparing Tim cook with John sculley, who led Apple from 1983 to 1993 and nearly brought the company to bankruptcy. 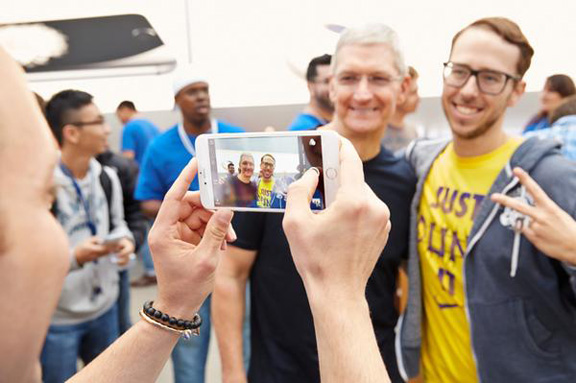 In fact, if a sober assessment of the situation, we can note that the Affairs of the company from Cupertino is not so bad: Apple remains the company with the largest capitalization in the world, it has a huge amount of cash to conduct their operations in the sector of sales of services such as Apple iCloud and Music, the company has demonstrated revenue growth of 20% (the share of this sector in total sales ranked second after the iPhone), sales of “smart” hours increased by 30%, and the loss of some users in the Chinese region to some extent offset by the increase in sales in Japan.

Send Tim cook to resign would be a mistake. Cook became the head of Apple after the departure of Steve jobs, to some extent, however, it is only to legalize their status – as long as jobs struggled with the disease, Tim cook took a lot of management decisions. Some believe that a change of leadership clearly did not go to the benefit; however, it was under Cook, Apple has become the most expensive in the world. Tim cook can not be called passive and boring Manager. On the contrary, he surprised many by releasing a 4-inch iPhone 5 and 7.9-inch iPad mini. He took this step, knowing that Steve jobs in life unflattering comments about compact tablets. It was he who decided to release a 4.7 – and 5.5-inch iPhone, which became the most popular models in the history of smartphone.

If Steve jobs was the heart and soul of Apple, cook that goes the other way. He is ready to take decisive action and experimentation, and continues to do magic.